To reflect on the year, Chapelborough.com is republishing some of the best stories that have impacted and defined our community’s experience in 2022. These stories and topics touched Chapel Hill, Carboro and the rest of our region.

Among UNC’s nationally recognized programs, the Kenan-Flagler School of Business continues to earn a reputation as one of the best in the nation. To accommodate the ever-increasing demand for degrees, the school has taken several major steps this past year to expand its footprint and influence North Carolinians engaged in business. But the Kenan-Flagler community The end of 2022 saw some turmoil – following accusations of racial discrimination and a surprise resignation.

In August, a former member of UNC’s Kenan-Flagler School of Business filed a federal lawsuit alleging damages from three professors at the school’s organizational behavior program. In the year Rose Brown, who enrolled in Kenan-Flagler’s graduate program in 2020, alleges racial discrimination from Michael Christian, Shmul Melwani, and Sridhari Desai while trying to save her projects on sexual harassment and racial identity in the workplace. Brown’s attorneys, who filed the suit in federal court for the Middle District of North Carolina, said she was the only black woman in the special Ph.D. program at that time.

In June 2021, Brown said she planned to file a complaint with the Office of Equal Opportunity Compliance — but a month later, during her annual review, she was met with Pearsall and Christian’s responses that “at Ph.D. D. Although there are no problems with her research efforts.

Christian, Melwani, Desai and the university filed a motion in November to dismiss Brown’s lawsuit and recognize the former Ph.D. The student’s tension with professors is more related to research projects than racial discrimination. No decision has yet been made on whether Brown’s case will move forward. Brown left UNC before the lawsuit was filed and is now a graduate researcher at Cornell University.

Then, a few weeks later, there was a much higher profile from the university. On September 16, Doug Shackelford stepped down as dean of the Kenan-Flagler School of Business while on leave, announcing “after much consideration” that he would not be returning after eight years on the job.

“In short, I’m very tired,” Shackelford said in a video he shared with students and faculty at the school. “I’m not physically sick and I’m sure I’ll get some rest. But I have to hand the baton to someone else who can run this school at the pace it deserves. Please know that this school is greater than any single person and will continue to grow. 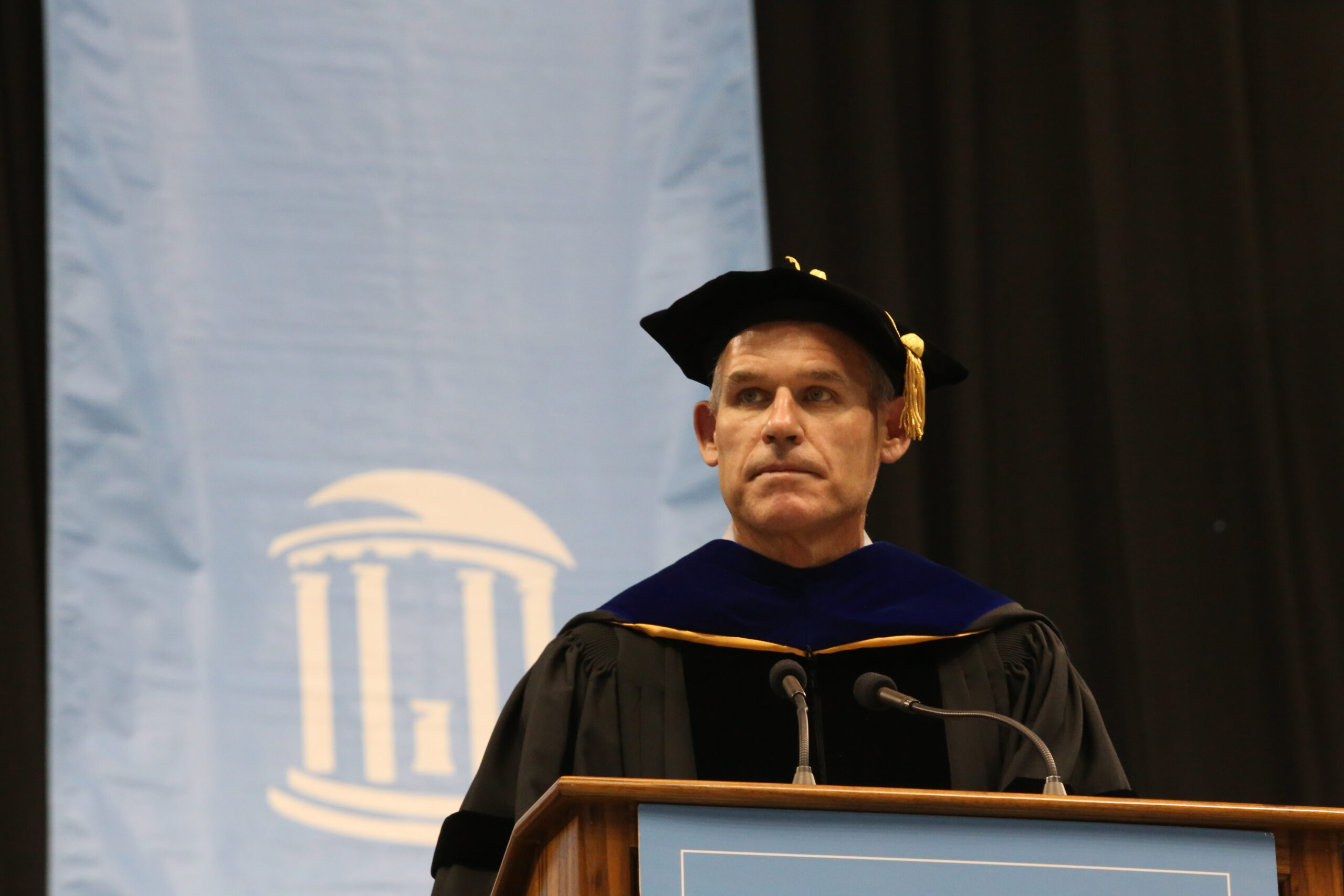 Doug Shackleford, Dean of the UNC Kenan-Flagler School of Business, at the Dean Smith Center in Summer 2015. Shackleford abruptly resigned in mid-September. (Photo via UNC-Chapel Hill)

“Doug’s tenure at UNC Kenan-Flagler has been marked by many accomplishments that will leave the school strong,” UNC Chancellor Kevin Guskiewicz and Provost Chris Clemens said in a statement. We are grateful for all he has done and wish him well in his future endeavours.

Kenan-Flagler named Jennifer Conrad, a distinguished finance professor, interim dean on Sept. 23. Shortly after the national search for a new dean began, UNC leadership said it hoped to have someone hired by July 1, 2023. .

In the past, the UNC Kenan-Flagler Business School has had a successful calendar year for its graduating class and expansion. About 96 percent of the school’s MBA class of 2022 members received full-time job offers for their graduate work, and 99.6 percent reportedly received an internship offer at least last summer. 100 percent of the school’s MBA class of 2023 was reportedly offered internships last summer, and the school accepted 242 MBA students for the class of 2024.

In the fall, the School of Business embarked on both immediate and long-term expansion projects. UNC has launched the Charlotte Executive MBA program, its first location outside of Chapel Hill, with the goal of providing a campus connected to the headquarters of major businesses in the city. The business school’s entire Charlotte campus is expected to be completed by spring 2023. Back in Chapel Hill, a lot of attention was paid to providing more opportunities on the main campus. In the year After initially pledging $11 million to Kenan-Flagler by 2020, UNC alumnus Steve Bell and his wife, Jackie, have increased their financial commitment to $25 million. Combined with a $25 million gift from its namesake donor and a $75 million gift from the state Legislature, the business school has begun plans to build a new building on its main campus — at a major ceremony on Sept. 29. 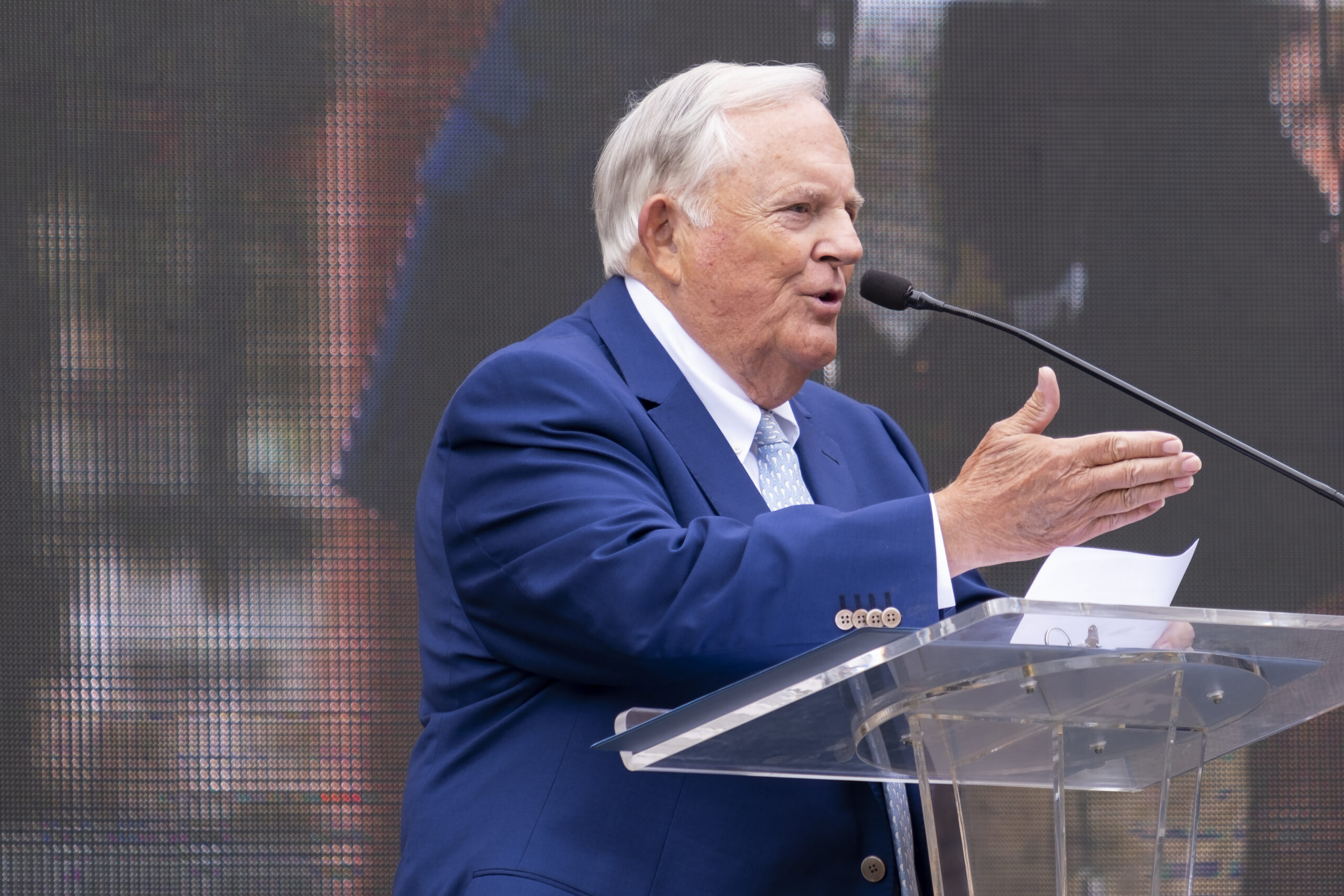 “In life, a few people have the opportunity to influence thousands of young people,” Bell told the crowd. “I am honored and humbled to be able to help double the size of the undergraduate business school.”

The new building will double the teaching space available to Kenan-Flagler faculty and will have classroom layouts that are designed to accommodate teaching styles and class sizes. There will also be new dining areas and space for a separate art gallery. The existing McCall building will undergo renovations when Bell Auditorium is constructed, with the full expansion and renovation project slated for completion in 2026. 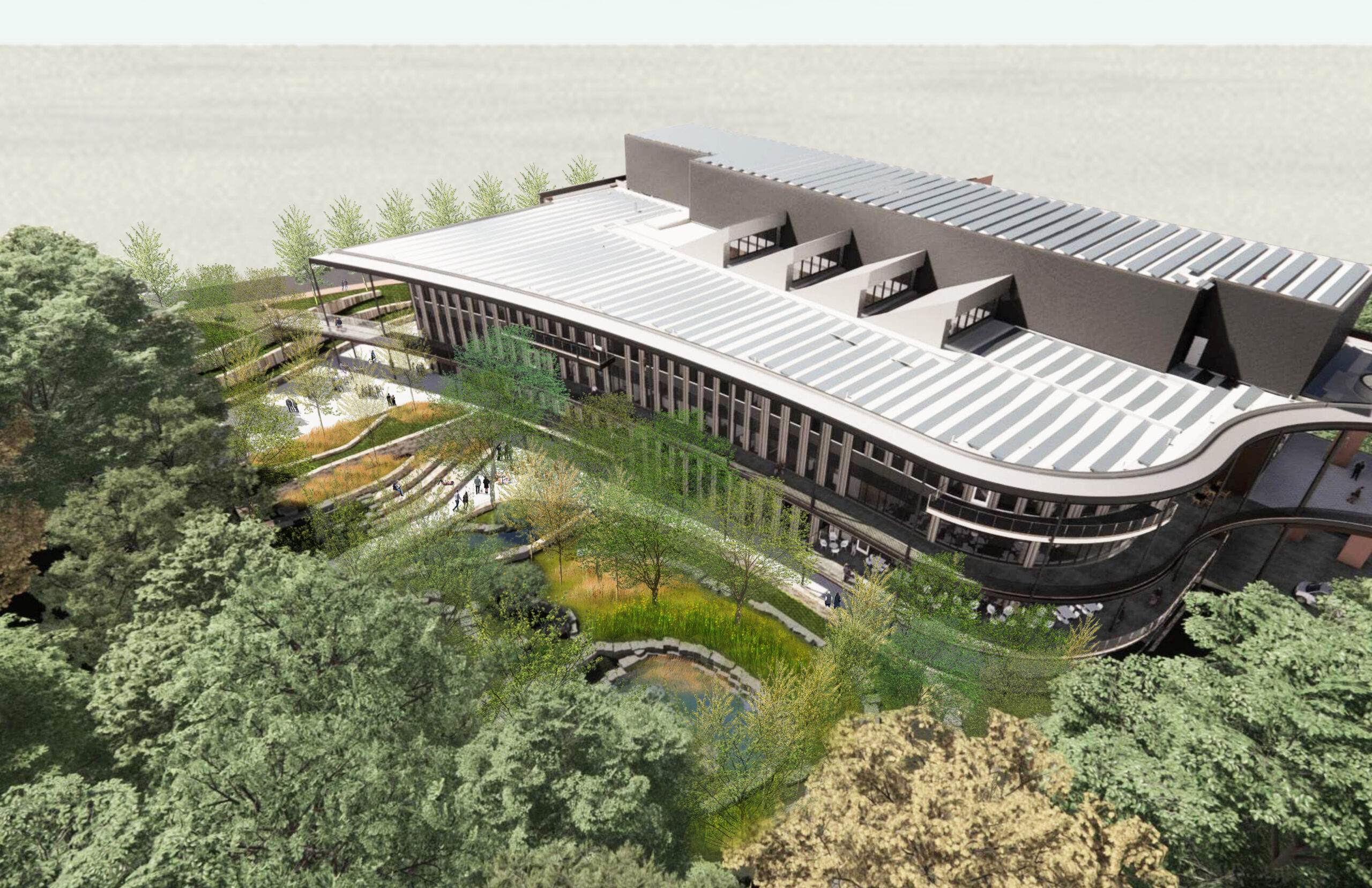 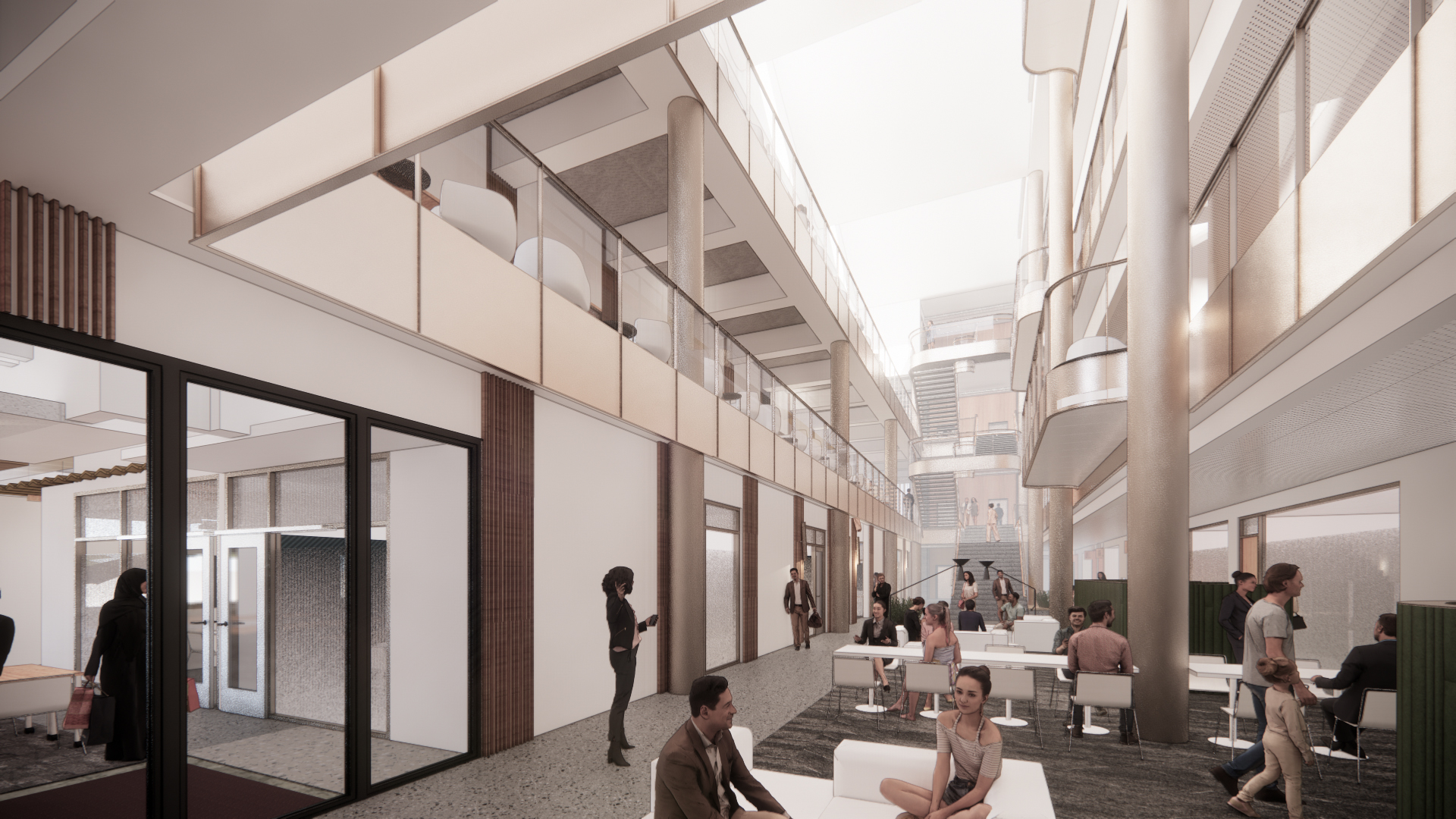 Chapelboro.com does not charge a subscription fee, and you can directly support our efforts in local journalism here. Want more of what to see at Chapelborough? Get free local news and community information by subscribing to our bi-weekly newsletter.