Forest Park police are trying to find the man who shot and killed a Clayton County business owner outside a store earlier this month.

Clayton County, Ga. – Forest Park police are trying to find the man who shot and killed a Clayton County business owner outside a store earlier this month. While the investigation is ongoing, the victim’s family is appealing for anyone with answers to come forward.

“He was a pillar of the community, he believed in pouring into people, helping people,” Monique Gadson said of her brother, Tyrone Williams.

A small memorial now sits off Jonesboro Road outside Luxx ATL Smoke and Vape Co., where the 41-year-old lives his life. Gadson said he was killed just meters from the smoke shop he opened two years ago. 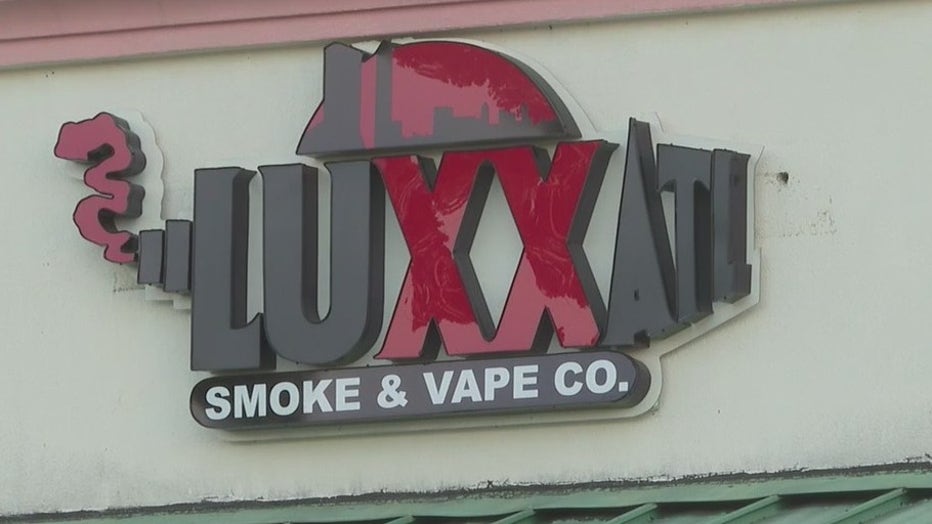 “He was shot on August 13th when he was taking out the trash outside the store,” she told FOX 5.

Forest Park police said Williams was taken to Grady for treatment of his injuries, but died 11 days later in the ICU.

Gadson told FOX 5 she doesn’t know who did it, but she and the rest of her family want to see an arrest for the shooting death of her brother, a father of seven.

“He was a humble person, never violent, never involved in violence or anything like that,” she said. “He deserves answers, the kids deserve answers, you know? He deserves justice.” 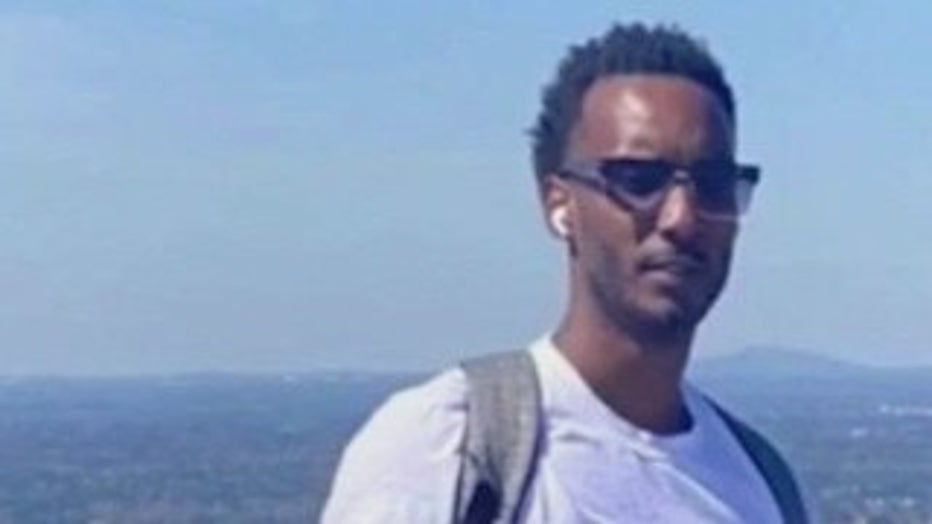 Gadson said her brother cares about the community and inspired her to open her business nearby. She’s also calling co-workers in the mall to come forward if they see anything or see surveillance video.

Authorities have not yet released any information about the suspect. If you have any information, contact Forest Park Police by texting the anonymous tip line. Text your tip to 274637 (CRIME). You can also submit a suggestion online by clicking here.