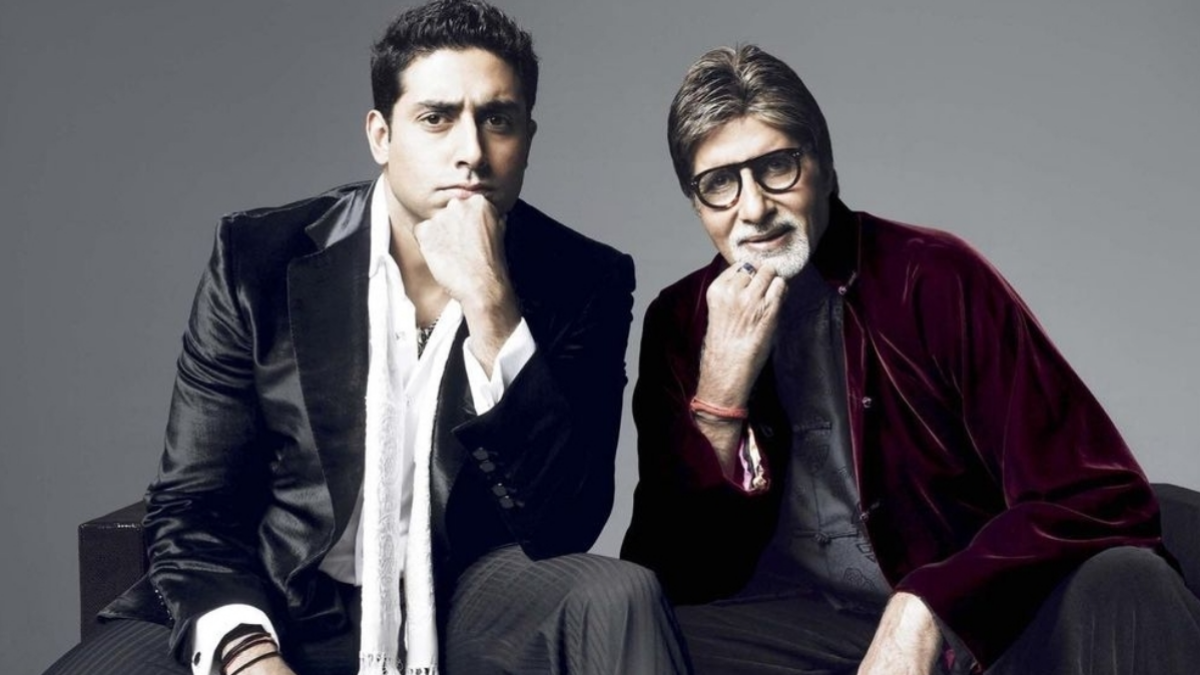 Since he is the son of Bollywood’s biggest star of all time, actor Abhishek Bachchan often gets compared to his father Amitabh Bachchan. Even after two deacdes in the industry and several amazing performances later, Abhishek still faces unfair comparison. However, it seems like he doesn’t regret or feel bad about any of it. In a recent interview, the actor was asked whether he would want to travel to past, cut all ties with his family and make his debut as an outsider.

Abhishek answered this absurd question really well. He told Galatta Plus, “I would never do that, I’ve never felt the need to do that either. For me, the greatest pride comes from the fact that I’m my parents’ son. Professionally as well. I look upon the responsibility of being my parents’ son very differently from how the world perceives it… For me, I look at it as the responsibility to carry forth the family’s legacy… I’ve never looked at it as a burden, or an albatross around my neck. I’ve looked at it as a huge, huge privilege and an honour, and I wake up every morning wanting to do good service to that.”

Talking particularly about the comparisons, the actor said, “If, after 22 years, you still feel the need to bring up a comparison, then fair enough. My approach is that you’re comparing me to the best, so I’m evidently doing something right.