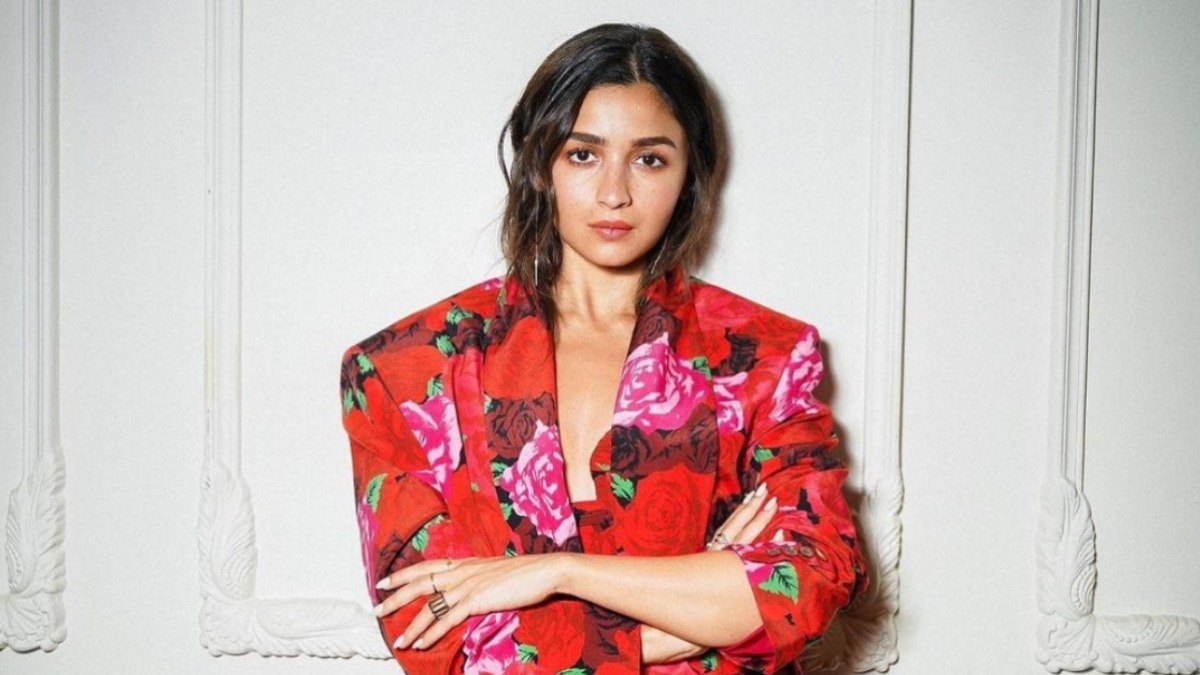 In last few years, Alia Bhatt has turned out to be one of the most popular and versatile actors of Bollywood. Apart from that, she also made her Telugu film debut with a special appearance in SS Rajamouli’s ‘RRR’ and very soon she will also be seen in her first Hollywood project titled ‘Heart Of Stone’ alongside Gal Gadot.

In a recent conversation with magazine Marie Claire, Alia shared that she is constantly trying to expand her skillset and explore several arenas. The actress also stated that she is not going to just stop at Hollywood and would also do a Japanese film if she can. She stated, “I’m trying to explore as many arenas as possible. It’s not just ticking Hollywood off my list.”

Alia continued, “It’s not just doing any old Hollywood movie, or just doing any sort of content that comes from anywhere. The idea is to constantly challenge myself and put myself in rooms that are challenging and roles that are uncomfortable. I think working in a new industry always does that. I would also do my first Japanese movie tomorrow if I knew how to speak the language.”