Indra Kumar’s Thank God has been facing some legal hassles for its portrayal of Chitragupt played by Ajay Devgn. Now we hear that the film will also be facing a ban in Kuwait. The Sidharth Malhotra, Rakul Preet Singh starrer was not passed by the Censor Board as they have decided to stop the release of the film in the city. 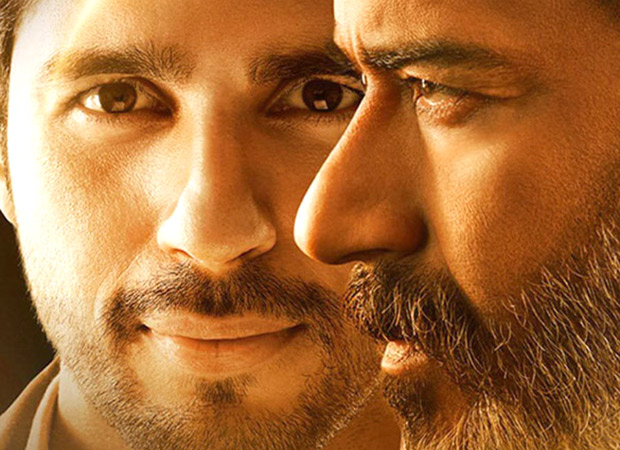 Thank God portrays the story of a common man played by Sidharth Malhotra who meets Chitragupt in his after life, after he meets with an accident. As per Indian mythology, Chitragupt is a Hindu deity who is the bookkeeper who records the good and evil deeds of human beings. While the film portrays Ajay Devgn as the modern day Chitragupt, it is a social comedy that showcases him in a funny avatar. This has not gone down well with some of the Indian audiences as a UP based lawyer too moved the court by filing a complaint against the makers of the film for hurting the religious sentiments as well as mocking the religion.

Meanwhile, amidst the upcoming releases of Indian movies, apart from Thank God, the Kuwait Censor Board has green lit the releases of all other movies including the Dulquer Salmaan, Sunny Deol, and Shreya Dhanwanthary starrer Chup. Other films which will hit the Kuwait theatres include Goodbye that marks the Hindi debut of ‘national crush’ Rashmika Mandanna as well as the R Madhavan starrer Dhoka: Round D Corner. The Kuwait Censor Board has also passed the Tamil film Sinam without any cuts.