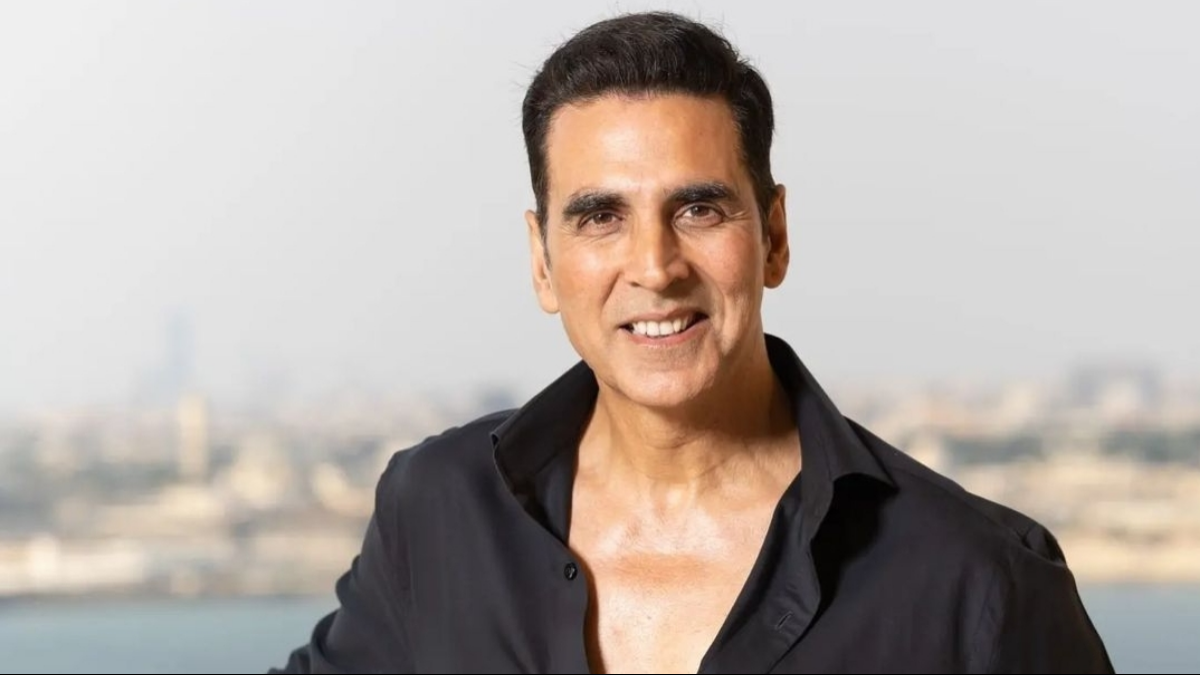 Superstar Akshay Kumar has been a part of five unsuccessful films this year and it seems like he is all set to take a page out of Ayushmann Khurrana’s book to get out his rough phase. The actor recently shared that he is working on a film based on sex education in our country. Apart from that, he will also start filming for his debut web series next year.

Talking about the show, Akshay told Deadline, “It’s more on the science fiction side of things with a lot of action in it, I can say that.” Akshay went on to share that he loves working in films with a social message and which is why he had decided to address sex education in his next film.

He stated, “I like doing social films which can make a difference, especially in my country and in anybody’s life. I just pick up those topics and I make a film, but I make it in a very commercial way where obviously there are songs, there’s comedy, there’s drama, there’s tragedy. So, I take real stories and adapt it and cover it up with all the commercial things.”

Apart from this, Akshay will also be seen in the film ‘Selfiee’ which is the remake of a Malayalam film. He is also going to headline the Hindi remake of Suriya’s ‘Soorarai Pottru’.