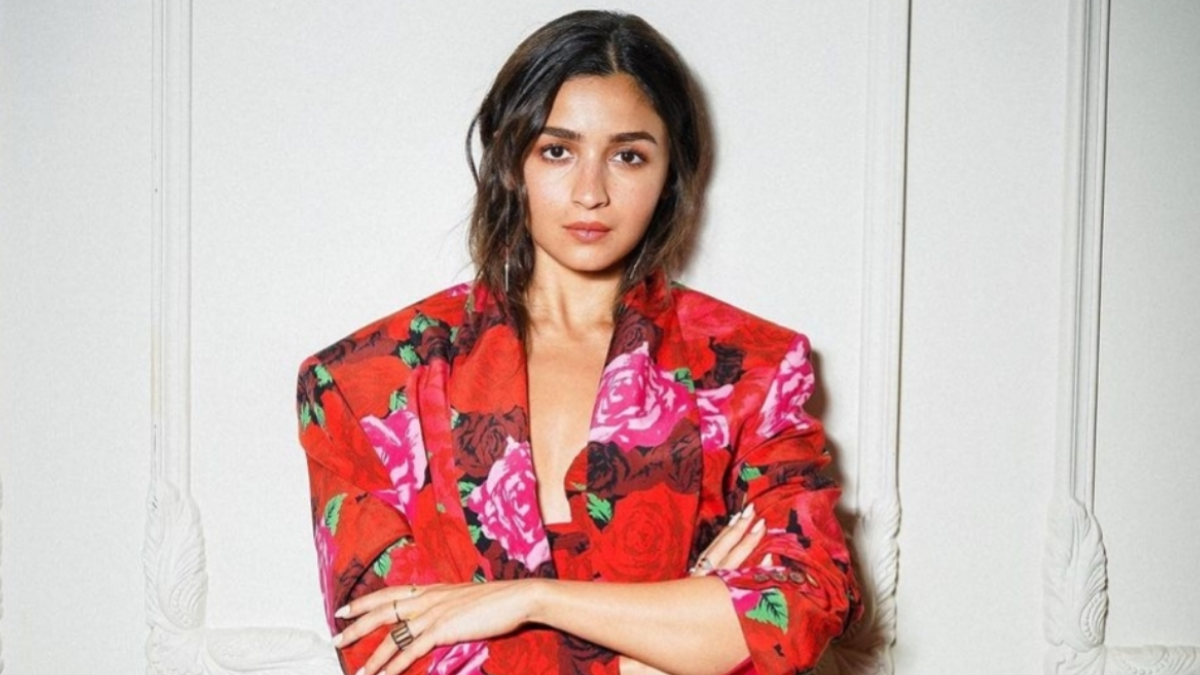 Ever since movie theatres have opened up after the pandemic, a debate about Bollywood vs South Indian films has been going on. Several actors and filmmakers have talked about how Bollywood is lagging behind regional South Indian cinema and how the situation can be improved. In a recent media interaction, actress Alia Bhatt stated that it’s is wrong perception that only Bollywood is failing since cinema throughout the country has been in a bad state for a while.

Alia told ETimes, “It’s a tough year for Indian cinema. We should be a little kind to Hindi films. Today, we are sitting here and saying, ‘Oh Bollywood, oh Hindi cinema…’. But are we counting the films that have done well this year? Even in the south industry, all their films have not worked. Some of the films have worked, and they are very good films. But similarly over here, starting with my film, Gangubai Kathiawadi, have worked and done very well.”

Alia concluded, “Good content will always do well, but now we are re-assessing what are the films that we are going to put into a theatre, what are the films that will release directly on an OTT platform, and what is the general consumer habit? So, we are just understanding that. But, it doesn’t mean that Hindi cinema is over. This ain’t happening.”