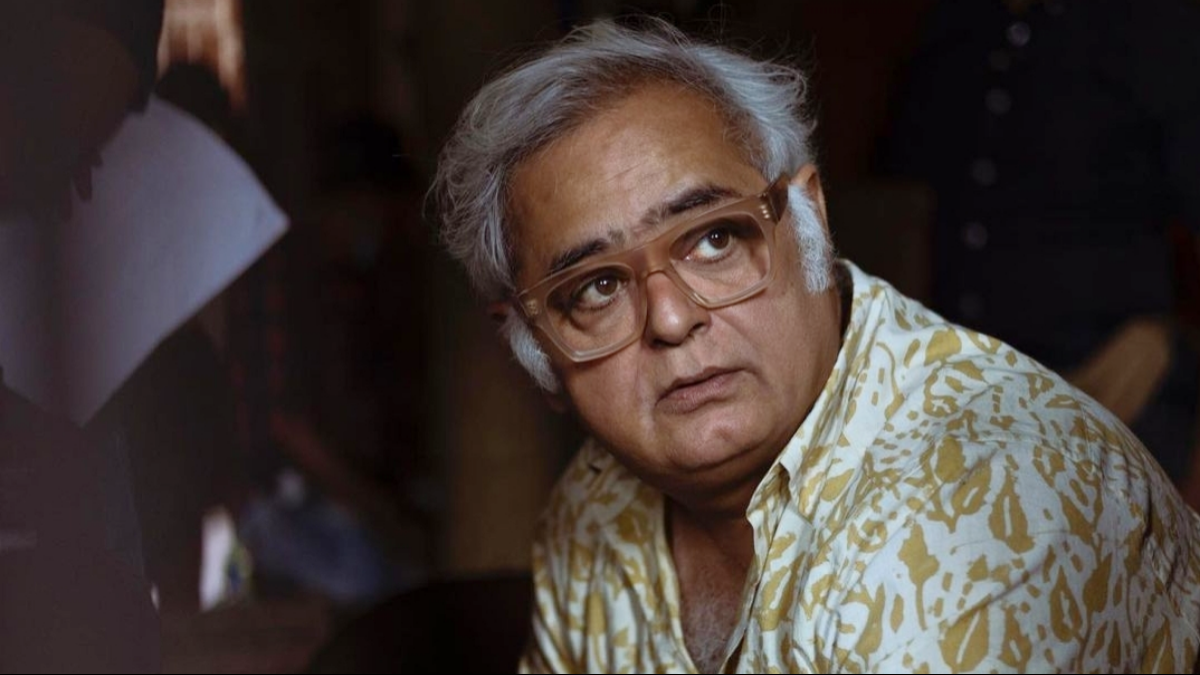 Last one year has been quite disastrous for Bollywood as many promising movies failed to find success in both commercial as well as critical aspects. However, recent films like ‘Drishyam 2’, ‘Bhediya’, ‘An Action Hero’, ‘Freddy’ etc have been doing good business on box office and it seems like Bollywood is finally getting out of the slump.

Acclaimed filmmaker Hansal Mehta also believes that Bollywood is starting to get its due appreciation now. He tweeted, “Our industry is having a great time at the movies – #MonicaOMyDarling #Drishyam2 #Uunchai #Bhediya #Freddy #AnActionHero and #Qala. Some hits, some misses but all appreciated films, made with passion and telling all those doomsayers that ALL IZ WELL!”

Several netizens also agreed with Hansal on this statement. One of them wrote, “Bollywood is the biggest oldest and one of the richest cinema in the world. All the south industry combined is not even 25% of Bollywood. Only Hollywood is ahead of Bollywood, which I think will change after 50 years.”

Ajay Devgan’s ‘Drishyam 2’ is about to cross the 200 crore rupees mark while Varun Dhawan’s ‘Bhediya’ has minted 42 crore in its opening week.