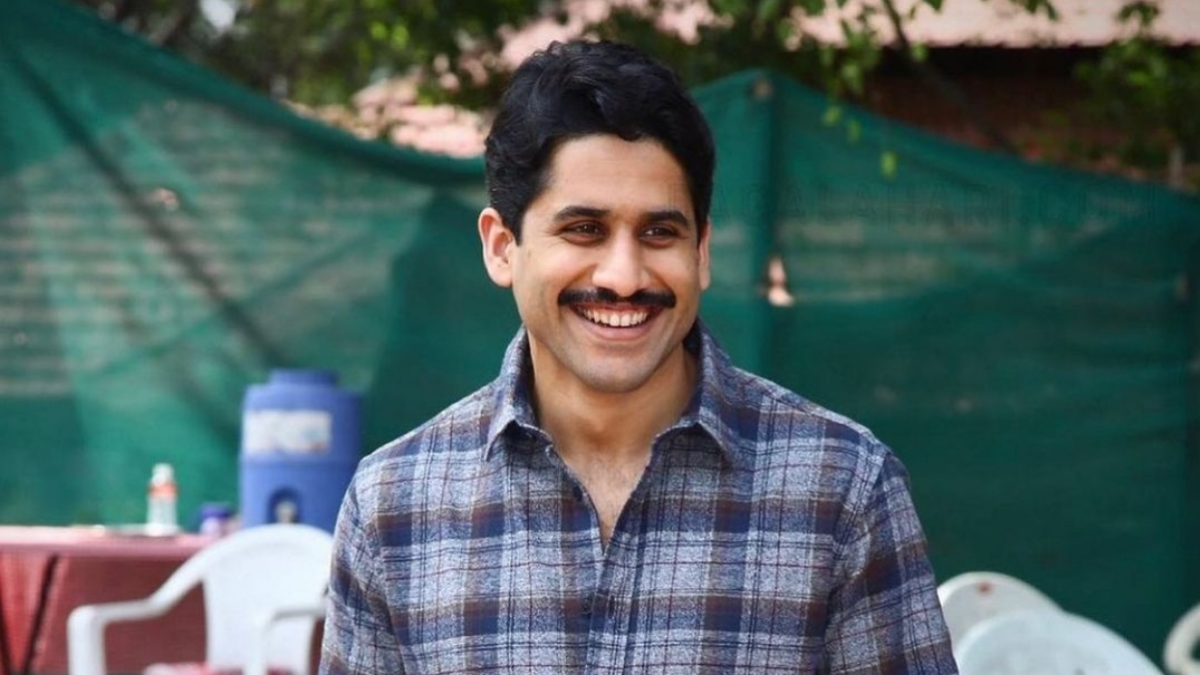 Telugu superstar Naga Chaitanya is super excited to make his first appearance in Bollywood with Aamir Khan’s soon to be released film ‘Laal Singh Chaddha’. ‘Laal Singh Chaddha’ is one of the most anticipated films of Bollywood and it will give Chaitanya the perfect exposure for his debut role. In a recent conversation with The Indian Express, the actor shared how he was always inclined towards doing a Hindi project.

Chaitanya told The Indian Express, “I was always looking out for something to do in Hindi. I was waiting for the right opportunity for the transition. I wasn’t too sure who would have been accepted if I made my debut as a lead actor. Instead, I wanted to be hand-held and brought into the industry and presented in the right way.”

Talking about how competitive Hindi cinema is, the actor stated, “There is already so much talent there and the audience there have already accepted those talents. And to penetrate, the Hindi market is not easy. The way the actor is presented the first time is very crucial as it forms an impression.”