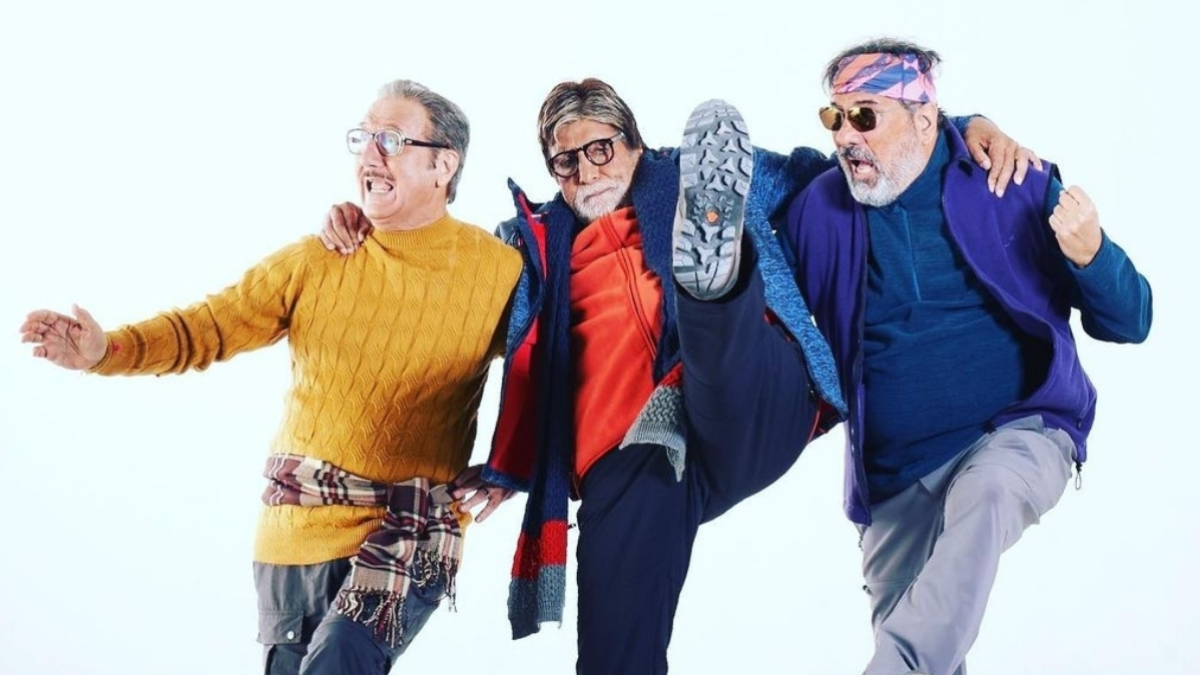 Megastar Amitabh Bachchan will soon be seen in Sooraj Barjatya’s upcoming film ‘Uunchai’. This is going to be one of the most unique films of Big B’s career and recently he urged the masses to go watch it in theatres. Based on a group of four friends in their old age, ‘Uunchai’ also stars Anupam Kher, Boman Irani and Danny Denzongpa, Neena Gupta and Parineeti Chopra. The plot involves three friends trying to scale Mt Everest base camp in order to pay tribute to their late friend.

Recently, the cast of the film made an appearance on Amitabh Bachchan’s reality game show ‘Kaun Banega Crorepati’ where they promoted the film. During this episode, Big B urged the audience to buy tickets to their film and watch it in theatres. 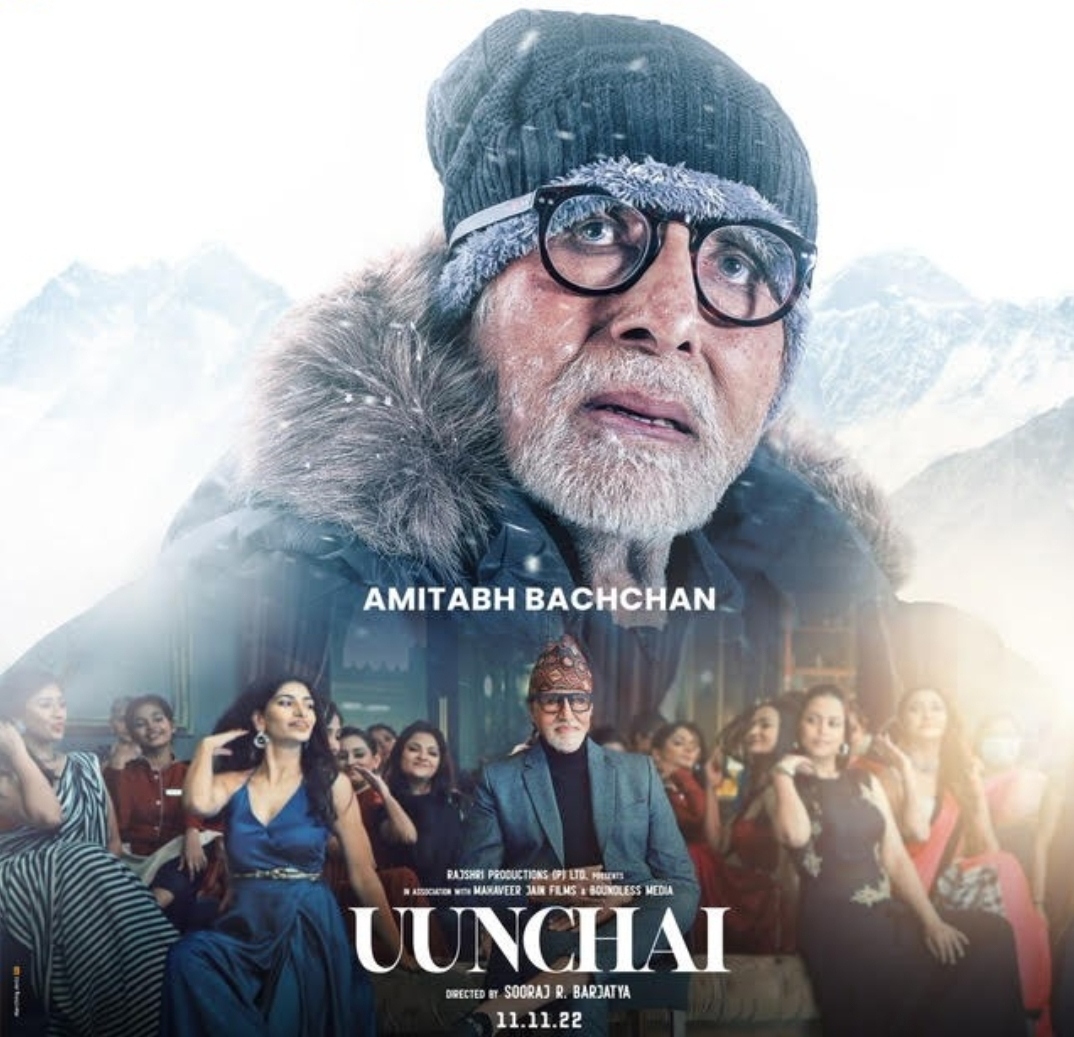 Directed by Sooraj Barjatya, ‘Uunchai’ is set to release on 11th of November.