Ankita Lokhande received popularity from the serial Pavitra Rishta. She had made her Bollywood debut with Kangana Ranaut starrer Manikarnika: The Queen Of Jhansi. The film completed four years toady. 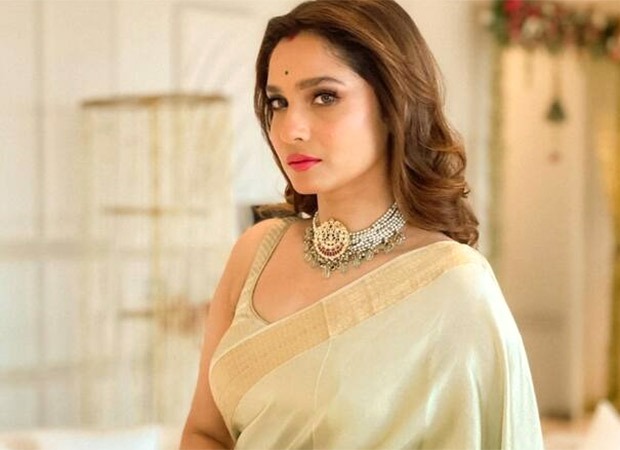 Manikarnika celebrates four-year anniversary today. Ankita Lokhande gets nostalgic as she recollects the time when she was offered the film in 2019. Times of India quoted Ankita saying, “When Jhalkaribai was first offered to me, I felt instantly connected and powerful. I knew this character was the perfect one for my debut in Bollywood.”

Ankita Lokhande gets nostalgic as she recalls working in Manikarnika

Manikarnika: The Queen of Jhansi was a historical drama based on the life of Rani Lakshmibai of Jhansi. The film was directed by Krish Jagarlamudi and fronted by Kangana Ranaut in the lead role. The film also featured Jisshu Sengupta, Atul Kulkarni, and others.

Ankita started dating her Pavitra Rishta co-star Sushant Singh Rajput in 2010. In a 2016 interview, the couple even spoke of marrying each other. However, the same year couple parted their ways. Ankita was last seen in Baaghi 3.