Anurag Kashyap will soon be donning the director’s hat yet again for a film titled Almost Pyaar with DJ Mohabbat. Starring Alaya F and Karan Mehta, the film recently had to undergo the test of Central Board of Film Certification (CBFC) and now we hear that it has been given a U/A Certificate. It is a rare certification for Kashyap, who is known for exploring dark themes. 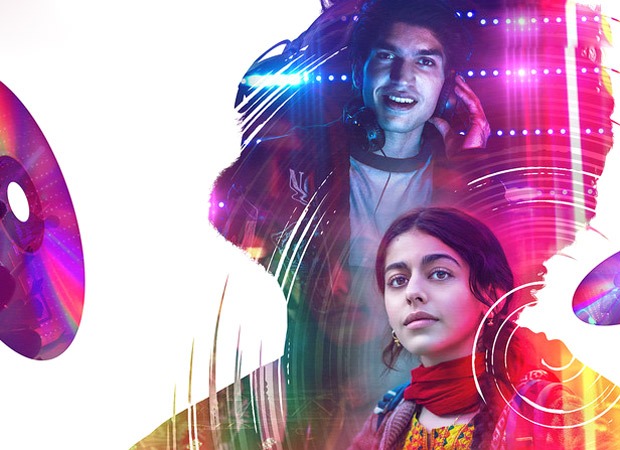 However, unlike many of his past ventures, Almost Pyaar with DJ Mohabbat falls into a genre of contemporary romance. The film is expected to give us a glimpse into modern-day young relationships and their exploration in a world plagued with prejudices, predatory behaviour and the unwillingness from older generations in their acceptance.  It will also mark the filmmaker’s reunion with Amit Trivedi, a partnership that has created some of the biggest chartbusters in films like Dev D, Manmarziyaan, among others.

The film will also see the debut of Karan Mehra along with Alaya F working with Anurag for the first time. In an exclusive interview with Bollywood Hungama, Alaya had recalled her experience of working with Anurag saying, “His direction was a totally different learning. I think working with Anurag sir is when I started figuring out how to get my first two-three takes to be the best. This is because he will not give more than that; he just tends to move on. So, for me it depends on who is directing me because I am a total director’s actor. I just give myself in whatever they are expecting of me or however they are directing.”

Further talking about Almost Pyaar with DJ Mohabbat, it was recently presented at Marrakech’s Jemaa El Fna Square this year. The film was screened along with other spectacular films by stalwarts like Guillermo Del Toro, Paul Schrader and James Gray. The film is touted to be Anurag Kashyap’s ode to modern love. Presented by Zee Studios under the Good Bad Films production, it is slated to release on February 3, 2023.