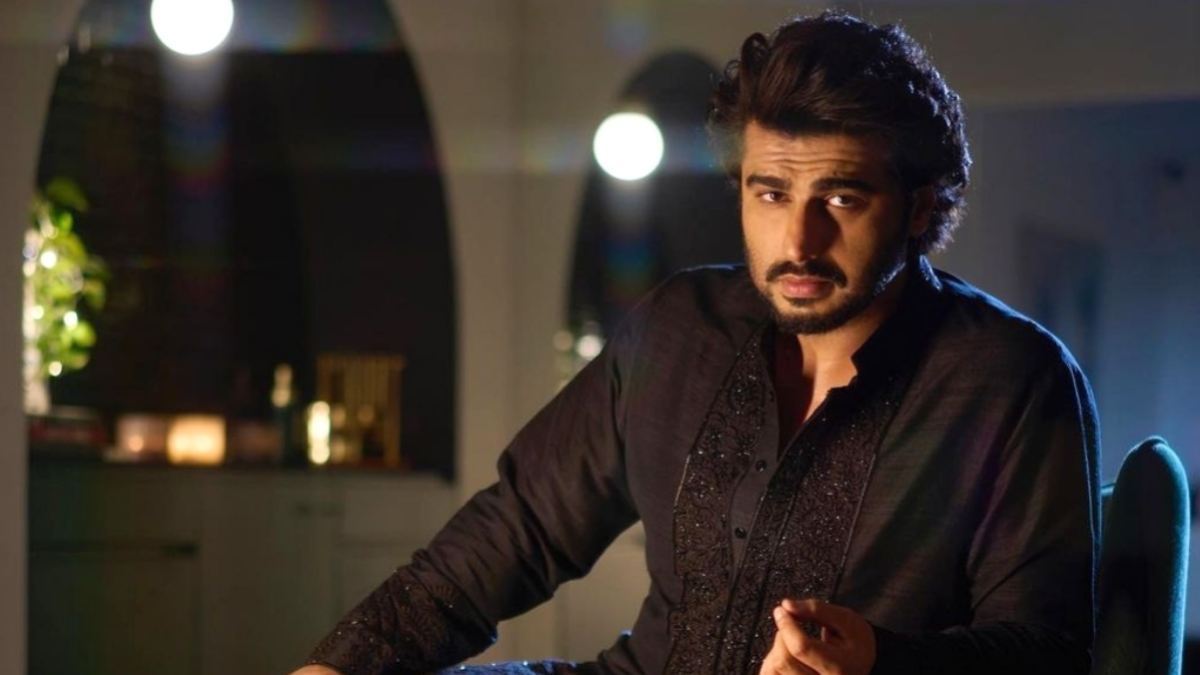 Actor Arjun Kapoor’s much awaited film ‘Kuttey’ was set to release on 4th of November but for one reason or the other, that could not. However, the film has a new release date now and it isn’t really too far. Arjun recently took to Instagram to announce that ‘Kuttey’ is going to release on 13th of January 2023. He captioned the post as, “Usher in the New Year with Kuttey, releasing in cinemas on 13th January, 2023.” 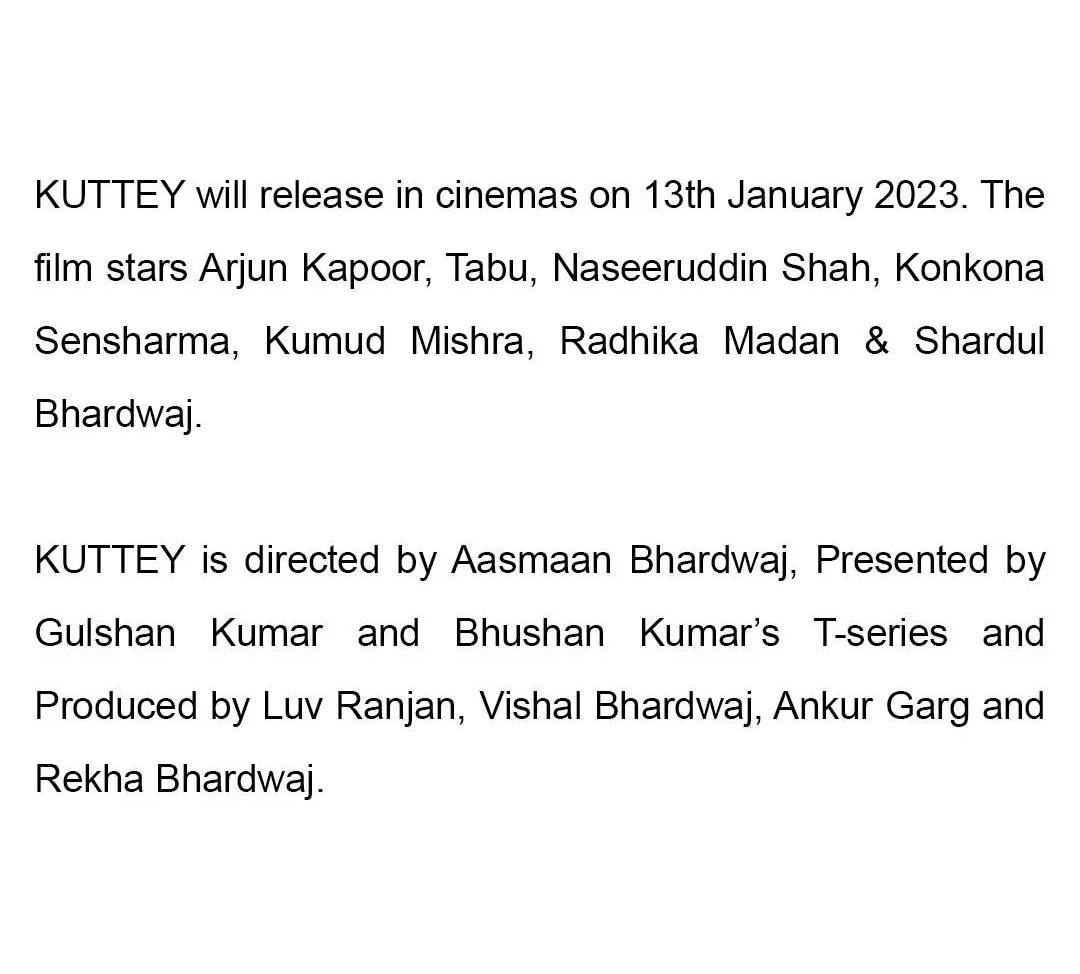 Directed by Aasmaan Bhardwaj, the film is said to be a dark comedy and it also stars Tabu, Konkana Sen Sharma, Naseeruddin Shah, Kumud Mishra, Radhika Madan and Shardul Bhardwaj. Aasmaan is son of popular filmmaker Vishal Bhardwaj and this is his feature film debut.

Few months back, Arjun Kapoor had announced shooting wrap on ‘Kuttey’ and has talked about how important this project is to him. He had stated, “Today, I’m 17 films old! It has been an exciting, enriching and humbling creative process that has allowed me to become so many characters and live so many lives! @aasmaanbhardwaj it’s been fun working with you and your entire team and seeing your brilliant mind from up close. I’m sure you will make a film that will wow everyone. Can’t wait for people to see the world that you have created. Films wrap, looks change (got rid of my Moustache I had for the film today) but the energy of a project remains deep inside you. #Kuttey will always remain special. On to the next one.”