Even as he admits that every character can’t share his beliefs, Arjun says his films Kuttey and The Lady Killer back gender equality 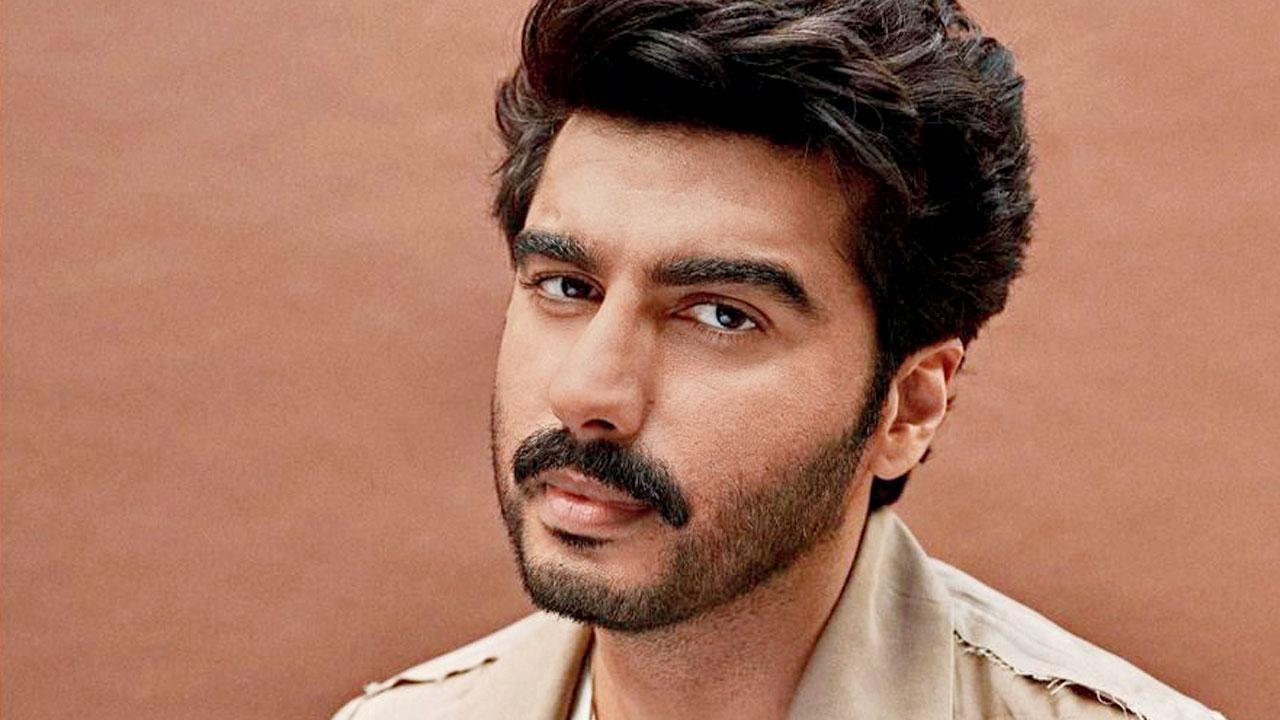 With Ek Villain Returns behind him, Arjun Kapoor is now focusing on his upcoming projects — Aasmaan Bhardwaj’s Kuttey and Ajay Bahl’s The Lady Killer. The actor believes that the two films, through their narratives, further gender equality. For Kapoor, Ki and Ka (2016) was the starting point from where he ensured that he backed movies batting for gender equilibrium.

Also Read: Have been able to contribute to a film opening at the counters: Arjun Kapoor

He says, “There is a gender bias created subconsciously in our upbringing. It is up to artistes to break it by doing films that they can ideologically stand by. Like in Sandeep Aur Pinky Faraar [2021], the climax initially had Pinky [his character] beating up Jaideep Ahlawat’s character. But Dibakar [Banerjee, director] did research, and added the final sequence [where Pinky cross-dresses to escape the police]. It was a big risk. But that’s where your own faith convinces you to take the plunge. I come from a deep-rooted understanding of gender dynamics, and want to submit to such stories.”

A look at the recent hits — from Pushpa: The Rise (2021) to KGF: Chapter 2 — and it’s easy to see that the male leads showcase problematic behaviour. How does an artiste align with that? “Not every character you play will be in your belief system. But these characters operate from their own values,” explains Kapoor, who was the voice of reason in the otherwise misogynistic Ek Villain Returns. “Films aren’t always about teaching, but also about showing [the reality]. Do we need to glorify it? No. If there is something I find unnecessary [in the story], I will debate it. As actors, we must pick material carefully.”