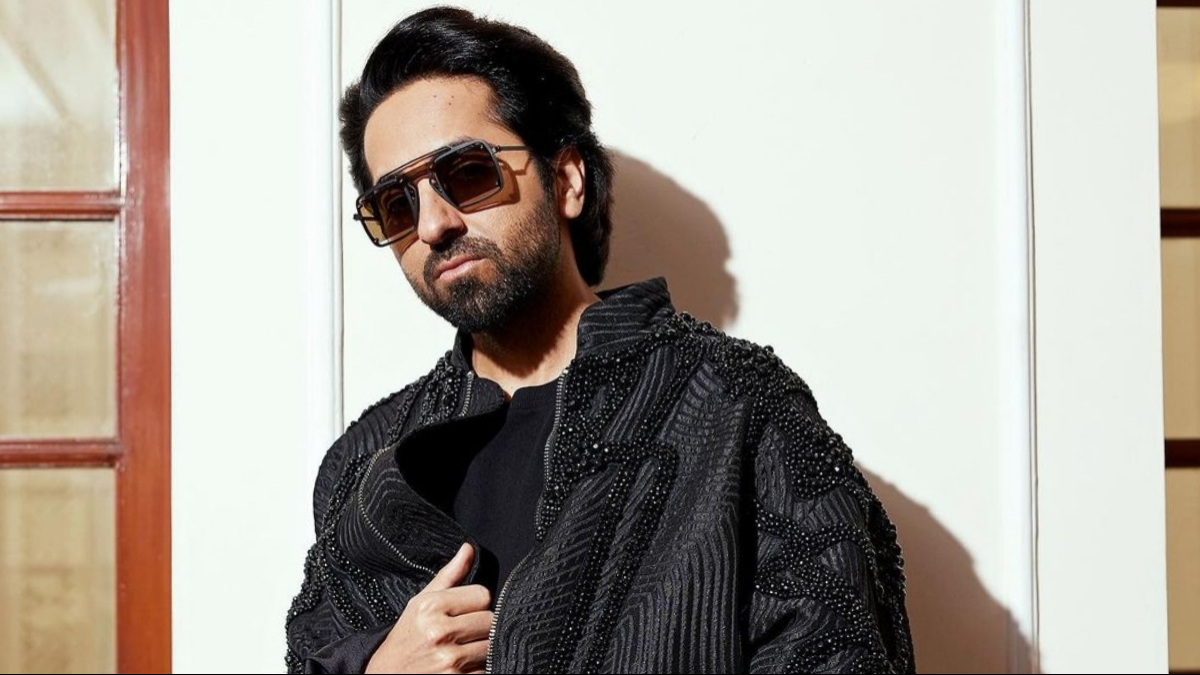 Success and fame have the ability to change the behaviour of an individual significantly. In a recent conversation with Siddharth Kannan, actor Ayushmann Khurrana shared that he became quite arrogant after finding success in his very first film ‘Vicky Donor’. However, the struggle that ensued in years following that initial success humbled him.

Ayushmann said, “It happened with me when my first film was a hit. In fact, it happened when I won my first reality show but it did not happen professionally. Sometimes you tend you show your arrogance to your close ones but when I met people professionally, I wasn’t affected by it. In my head, I had arrived.”

However, Ayushmann failed to get decent scripts even after a successful debut. He recalls, “You come to Mumbai from a small town and achieve what you thought of, or achieve even more than what you could ever dream, anyone will lose their mind. But after my first film, I was not getting work. They were not meeting the benchmark of Vicky Donor, I wasn’t getting those kind of script. Those three years (between Vicky Donor and Dum Laga Ke Haisha) were very important to ground me.”

On the work front, Ayushmann’s much anticipated film ‘An Action Hero’ was released this Friday and it’s been recieving positive reviews so far.