Currently Bigg Boss 16 is in an interesting chapter with the finale week nearing. The high adrenaline pumping drama is peppered with ample arguments and accusations. When the Bigg Boss master once again announced about a nomination being round the corner, housemates unleashed war on each other as the blame game started in full swing. While Tina Datta and Shalin Bhanot continued to term each other as ‘fake’ with Priyanka Chahar Choudhary chiming in, Sumbul once again jumped on the Udaariyaan actress about how interfering she is. 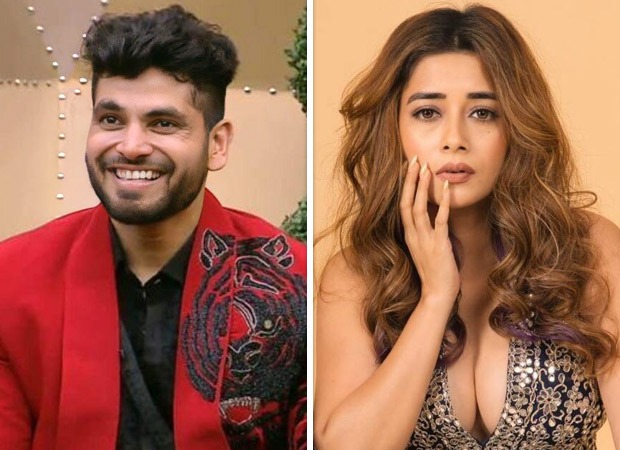 With Nimrit Kaur Ahluwalia being the current captain, the housemates have been given an option to replace her captaincy if house rules are broken, and all of her opponents including Priyanka Chahar Choudhary are in a bid to throw her off her game. During the nomination task, however, when her accusations continued against Shalin Bhanot, she also added, “Yeh reality show hai. Kabhi toh apna real chehra dikha do (It is a reality show. At least once, show your true face), she alleged to Shalin. On the other hand, Sumbul Touqeer got into a massive argument with the Udaariyaan star by accusing her of poking her nose in every relationship.

Shiv Thakare came in support of Shalin Bhanot and he accused Tina Datta of trying to demean when he was undergoing an emotional outburst. Readers would be aware that Shalin broke down on the show recently after he was accused of not respecting his wife’s dignity by Tina Datta. During the nomination task, an upset Shiv added that Tina tormented Bhanot, despite knowing his condition and accused her of forgetting humanity for the show.

On the other hand, the Tina Datta – Shalin Bhanot showdown continued as the former nominated him for eviction. The sarcastic comments and remarks thrown at each other, prompted Shalin to further state, “I hate you Tina Datta”.

Bigg Boss 16 airs from Monday to Friday at 10 pm whereas the Weekend Ka Vaar episodes, hosted by Salman Khan, airs at 9 pm on Colors.

Also Read: Bigg Boss 16: After Shalin Bhanot breaks down, ex-wife Dalljiet Kaur expresses her support for him on social media