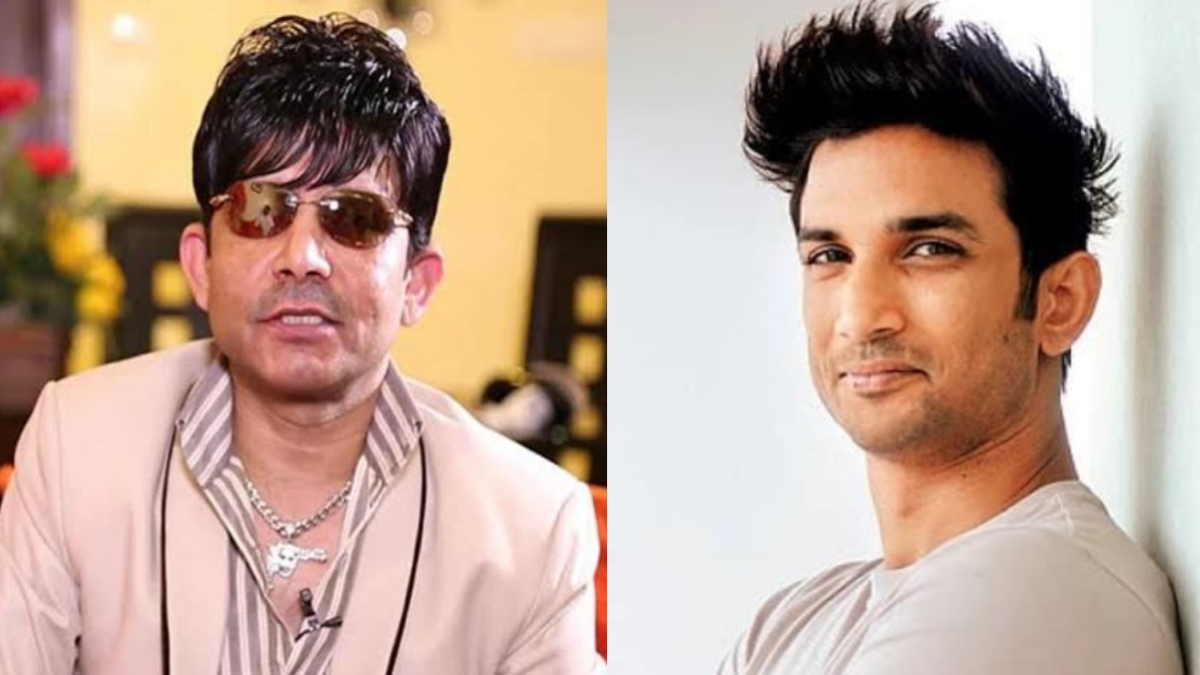 It is a well known fact now that self proclaimed film critic Kamaal Rashid Khan thrives on the fame that he receives by bashing every single Bollywood movie and by making senseless remarks on Twitter. A while ago, he was arrested for making insensitive comments about late actors Rishi Kapoor and Irrfan Khan and since then, he is trying to convince people that Bollywood is conspiring against him just like they did with Sushant Singh Rajput.

Om multiple ocassions, KRK has declared that he is done with his movie reviews but every single time he has gone back on his words. He also claims that he suffered from memory loss while being in police custody and compared his situation to late actor Sushant Singh Rajput.

In a recent tweet, KRK stated that the prime reason behind the failure of so many Bollywood movies is the mistreatment that Sushant faced. He wrote, “I didn’t believe before. But now I m also believing that Bollywood is suffering coz of curse of #SushantSinghRajput. Entire Bollywood should do a joint HAVAN and ask for forgiveness from GOD. They should promise to GOD that they won’t harass outsiders like Sushant n me in future.”

KRK may have thought that this tweet will cause people to sympathise with him but in reality people trolled him and made jokes about his failed Bollywood career.