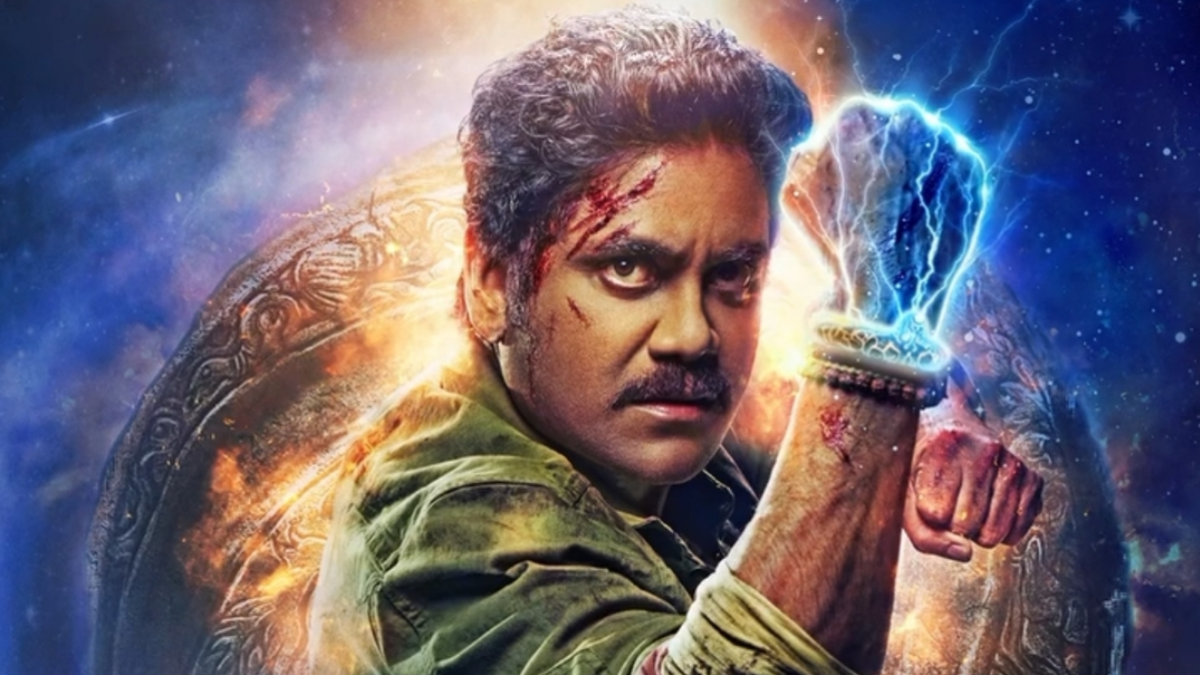 Superstar Nagarjuna’s extended cameo as the wielder of nandi astra was one of the best parts of ‘Brahmastra’ and it was loved so much by the audience that they are now demanding a whole spin-off on Anish (Nagarjuna’s character). This was his first Bollywood project in two decades and in a recent media interaction, Nagarjuna shared that ‘Brahmastra’ reminded him of the time when he used to watch Ramayan and Mahabharat and that made him take up this project.

Nagarjuna told PTI, “Ayan came to Hyderabad and explained the whole thing and he had got a book, like a little comic book, every frame was done. Every page of the book was there, nothing less, nothing more.”

He added, “I had seen in ‘Maharabharata’ where they had used these astras in the war and that interested me. I also read a lot of Chitra Katha comics when I was young. When he was telling me all these things, I was happy that somebody in India is making this. It took me back to all those memories. And it didn’t take long for me to say yes.”

Sharing his experience of working on this VFX heavy film, Nagarjuna stated, “For a sequence, Ayan said there will be some kind of charge forming around me, the eyes will become blue. And as I am running, I need to build up my speed as there will be a bull rising from the ground behind me. He explained all of this.”