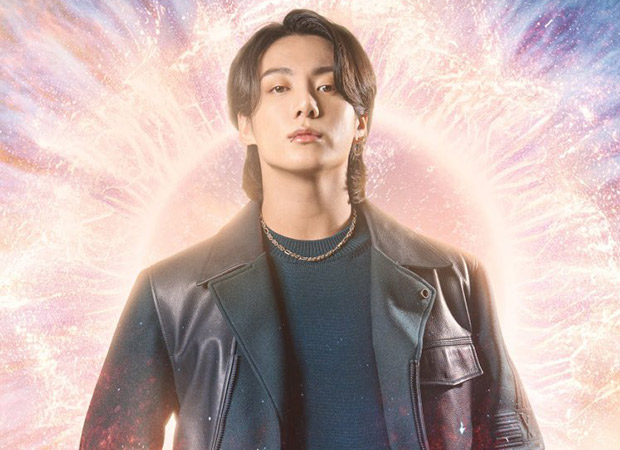 Before Jungkook took to the stage, a medley played iconic World Cup anthems like Cup of Life by Ricky Martin, Waka Waka by Shakira, and Waving Flag by K’naan while previous World Cup mascots took the stage, and flags of the participating countries were flown.

As noted by Korean tabloid Soompi, Jungkook took the stage at Qatar’s Al Bayt Stadium to premiere his new single ‘Dreamers’, produced by the famous Moroccan singer, songwriter, and producer RedOne. Jungkook was also joined by Qatari artist Fahad Al Kubaisi towards the end of the performance.

Jung Kook of BTS performs at the opening ceremony of the World Cup ???? pic.twitter.com/7b9lQPRVQ4

As Jungkook was performing onstage, his fellow bandmates tuned into the live broadcast to support their beloved artist. Jimin, V, Suga, RM and J-Hope took to their Instagram stories expressing their love and support for Jungkook.

Jungkook is returning home after killing the world cup opening stage making every one proud of him ????

HAVE A SAFE FLIGHT JUNGKOOK pic.twitter.com/3VoHWK1vGc