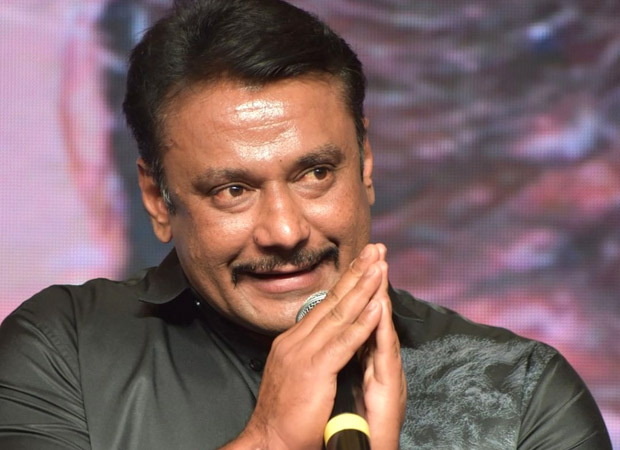 As per a report by Times Of India, The Vijayanagar district SP, Hospet DSP, and other police officers are conducting a search for the suspects. For the unversed, on December 18, Darshan and the Kranti team released the second song from the movie while promoting it at Hospet. Alongside Darshan on the stage was actress Rachita Ram. A bunch of people from the crowd took advantage of the chance to protest against Darshan by tossing a slipper at him.

Reportedly, Darshan quickly took charge of the situation, calming the miscreants by saying, “Aythu Chinna” (Alright darling), which led to returning everything to normal. However, the organisers of the event filed a case in Hospet police station a day after the incident condemning the attack.

Meanwhile, the Kannada actor had also responded to the incident by sharing his official statement on his verified social media handles. “I realise that my fellow actors and fans are hurt more than me at this point. Such events make a person stronger and not weaker. We have seen similar examples in our own Kannada land. Thank you to all the friends and actors of the film industry who stood for justice at this time,” the actor wrote on Twitter.

“Thanks also to some who tried to steer this event down the wrong path. I have been saying since the beginning that if there are a hundred people who want to spoil it, then there will be millions of others (to stand up to them). This slave is forever indebted to your loving embrace,” read another excerpt of his statement written in Kannada.