Yaariyan featured some young actors like Himanshu Kohli and Rakul Preet Singh and is all set to get a sequel. While the first instalment too was directed by Divya Khosla Kumar, the sequel will be directed by Radhika Rao and Vinay Sapru. However, the film will feature a completely new star cast and will also feature Divya in a pivotal role. Starring Naagin actor Pearl V Puri, Meezaan Jafri, and actor Yash Dasgupta, the film will also feature Anaswara Rajan, Warina Hussain, and Priya Varrier in the lead. 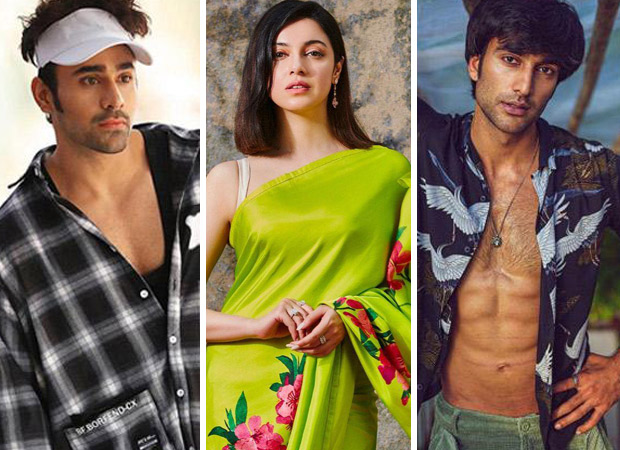 A motion poster of the film was released earlier today by the makers T-Series on their official Instagram handle, along with the tagline ‘Cousins by blood, friends by choice! A family glued by the bond of true friendship brings back to you, #Yaariyan2’. It seems that the storyline of the sequel is quite different from its first instalment which revolved around a gang of college students. Yaariyan was a coming-of-age film featuring a group of college students, who learn about love, values, ambition, and all about life, as they set out on a journey to compete with the world.

As for the poster, it also gives a glimpse of one of the tracks from the film titled ‘Teri Talash Mein’ and features different modes of transport, from a bus to a car to a train. However, the makers are keeping further details under wraps.

Directed by Radhika Rao and Vinay Sapru, Yaariyan 2 is expected to release on May 12, 2023.

Also Read: Why the Oscars need RRR more than RRR needs the Oscars