Back in 2019, producer Ektaa R Kapoor had announced her next production KTina with Disha Patani. At the time, the actress was busy with the shoot of Malang and was also on signing spree. She was already prepping for the role and was even taking Punjabi speaking lessons. But, reportedly, the project was backburner during the lockdown. Now, it seems like the producer is keen on reviving the project but not with Disha Patani as the lead. 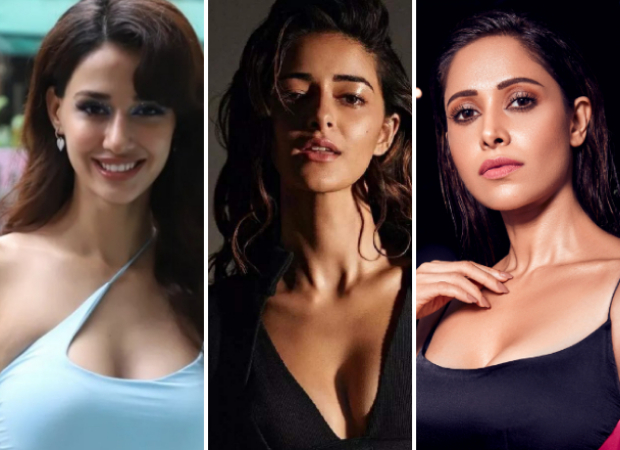 Ektaa R Kapoor to revive KTina without Disha Patani; Ananya Panday and Nushrratt Bharuccha in the running for lead role

As per a report in a daily, Ektaa R Kapoor is considering Nushrratt Bharuccha and Ananya Panday for the lead role. With Nushrratt, Ekta had worked on Dream Girl whereas Ananya is set to star in the sequel, Dream Girl 2. The movie will be written by Raaj Shaandilyaa, and directed by Ashima Chibber. Now, the game is on who will bag the lead role.

Meanwhile, Ananya Panday has an a line-up of projects. Her last release Liger starring Vijay Deverakonda failed at the box office. She will be next seen in Kho Gaye Hum Kahan. Helmed by Zoya Akhtar, the film stars Siddhant Chaturvedi and Adarsh Gourav. She has also signed Dream Girl 2 with Ayushmann Khurrana in the lead.

On the other hand, Nushrratt Bharuccha will next star in Ram Setu with Akshay Kumar and Jacqueline Fernandez, which is set to release on Diwali 2022. She also has Chhorii 2. She will also team up with Akshay Kumar, Diana Penty and Emraan Hashmi in the Hindi remake of Driving Licence, Selfiee.