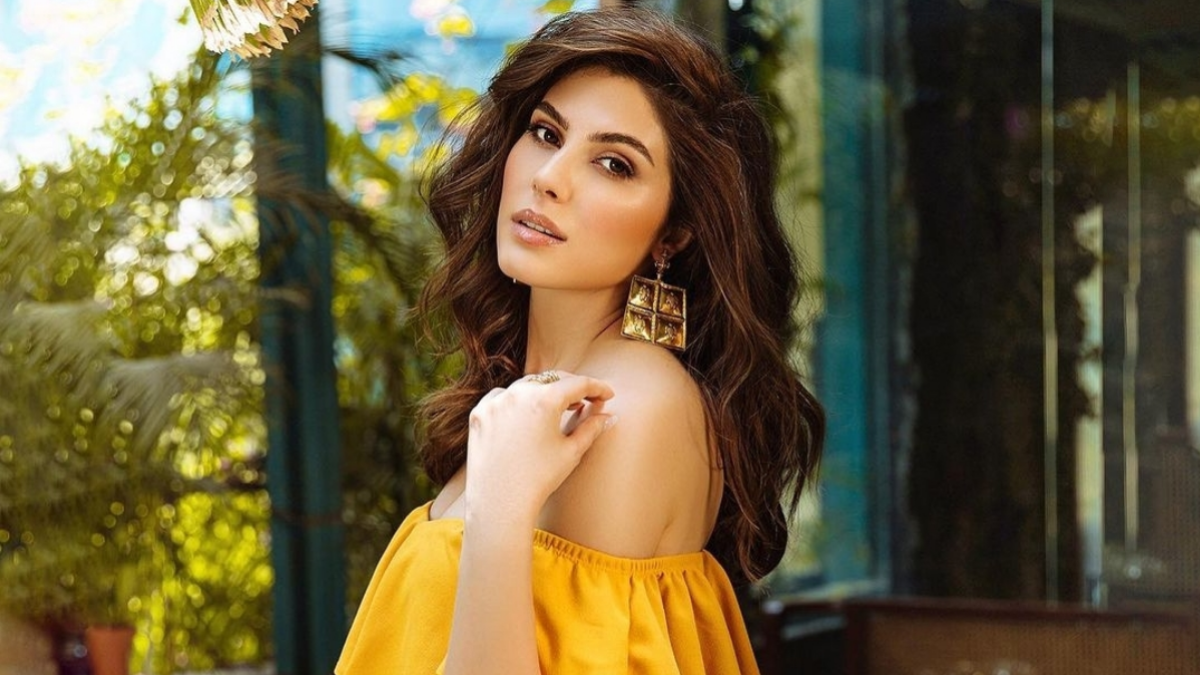 Actress Elnaaz Norouzi, who played a significant role in Netflix crime thriller ‘Sacred Games’ has been making a lot of buzz lately. Couple days back, she stripped down from a burkha to a bikini in order to support the women’s rights protests going on in Iran and now she has opened up about the malpractice known as casting couch which is prevalent in film industry. She told Siddharth Kannan that, although the practice of casting couch has decreased after MeToo movement, it is still prevalent in the industry.

She stated, “Yes, and especially before the #MeToo movement, it used to happen a lot. It’s sobered down since then, because people are more cautious, maybe. Who knows, maybe it’s still happening now, and it’s worse for newcomers.”

Sharing her experience, Elnaaz said, “Of course, but I feel that if I can help somebody by sharing my story, then it’s my duty to do it. It was a very, very bad experience for me, not only because of what happened, but because he was telling me — I was between Sacred Games and his film — and he was telling me not to do Sacred Games and do his film instead. With all the behaviour and all the things that he was doing, I realised that this would be the wrong choice. Look at where Sacred Games took me, and that film was the biggest flop of that year.”