Janhvi Kapoor starrer Mili finally hit the big screens on November 4. While the reviews are still incoming, final box office numbers are awaited. Directed by Mathukutty Xavier, the survival-thriller also stars Sunny Kaushal and Manoj Pahwa in the lead. As mentioned earlier, it is a remake of a Malayalam-language film, Helen. 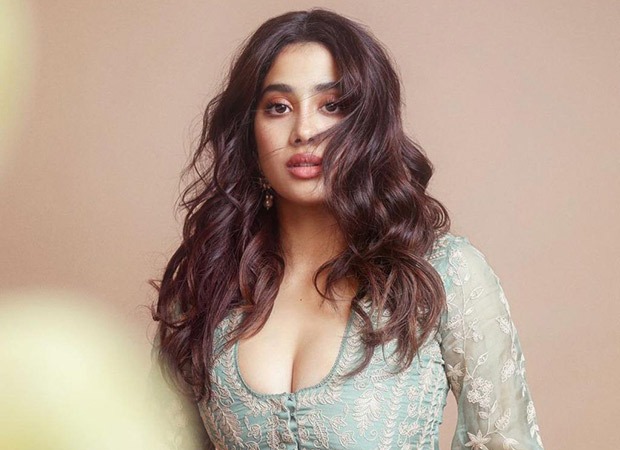 EXCLUSIVE: Janhvi Kapoor on whose movie she will watch next: Shah Rukh Khan or Salman Khan

The film seems to be a special one for the actress as it marks her first collaboration with her producer dad Boney Kapoor. While promoting her special survival drama, Janhvi shared if she would watch Shah Rukh Khan’s Pathaan or Salman Khan’s Tiger 3 next.

In a fun Either-Or segment with Bollywood Hungama, when asked whose film she would watch next, Shah Rukh Khan’s Pathaan or Salman Khan’s Tiger 3, Janhvi replied, “I think both would be so interesting and so much fun. I think seeing Shah Rukh sir after so long, we’re all so hyped up and excited.”

“I think he’s going to kill it this year and I’m very excited to witness that and Salman sir has always been an entertainer and Tiger has been such a fun franchise so both,” Janhvi said before adding with a laugh, “What a lovely diplomatic answer I gave because I was very stressed as in what should I say.”

Meanwhile, Janhvi Kapoor’s Mili showcases the journey of a girl who works as a waiter for a popular fast-food franchise and gets trapped in a freezer for over 48 hours. Mili is currently playing in theaters.

Also Read: EXCLUSIVE: Janhvi Kapoor explains why she would want to be trapped in a room full of cockroaches