Music director Devi Sri Prasad aka DSP is one of the only music makers to have explored the various film industries of India making him a real pan-India composer. He has numerous hits in Hindi, Telugu, Tamil and Kannada cinema making him one of the most sought-after music composers in India. The music composer will have one of his tracks featured in Kisi Ka Bhai Kisi Ki Jaan starring Salman Khan in the lead role. Previously, it was reported that the music composer was supposed to do the entire album for the film but then had to part ways. Now, the album will be done by several composers. 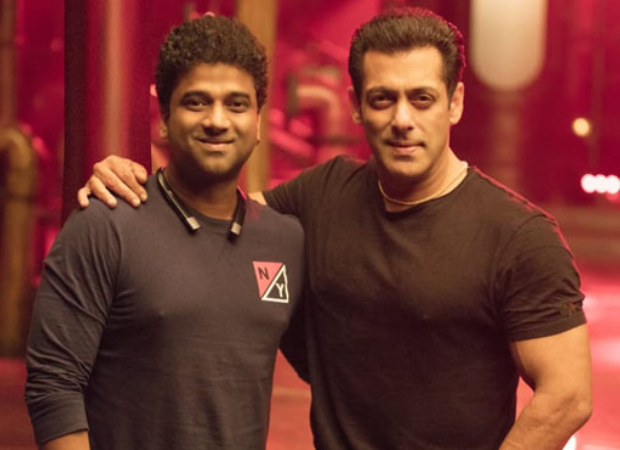 “Salman and his team were not really happy with the tracks that were composed by the musician for the film. While they stood out independently, Salman felt that they didn’t have the meat to fit into the film’s narrative. Hence, the duo mutually decided to part ways and team up on something even bigger,” a source previously had informed Bollywood Hungama. We also revealed that KGF music composer Ravi Basrur was brought on board for the background score.

Now, in an exclusive interview with Bollywood Hungama, Devi Sri Prasad once again clarified that he wasn’t supposed to do the full album for Kisi Ka Bhai Kisi Ki Jaan. DSP said, “Actually, I had already cleared this confusion but it was never the whole album. It was never supposed to be mine because by the time they approached me, they already done couple of songs. But Farhad Samji told me the entire script for me to know because I want to know the vibe of like ‘what they have done’, ‘what they didn’t do’, ‘which part should I do?’ But when he narrated, they were like a little more number of songs. But finally, because of the length of the film and all that, what he told me is the number of songs itself have been reduced.”

He continued, “But then we did one amazing dance number for Salman Khan – a very quirky one. I think it’s going to catch up. I saw the video recently the way they shot is brilliant. Last week, like five, six days back, we met Salman Bhai also and so beautiful choreography in that.”

Bollywood Hungama had also reported that DSP collaborates with Yo Yo Honey Singh for the first time in the movie. “In fact, this will be the first time we will see such a blockbuster combination of the trio for a song,” a source previously informed Bollywood Hungama. Interestingly, this will be the first time where YoYo Honey Singh and Devi Sri Prasad will be collaborating on a song. In an earlier report, the source had revealed that Salman Khan is going all out for his next. “Salman is leaving no stone unturned to make his next an entertainer. He is clear on making it an event film, and doesn’t want to compromise on any aspect, including the music,” the source had added.

Now, in his latest interview, an excited DSP revealed, “We did it for the first time and I always just love his songs, He also loved my music and finally we did a kind of crazy collab.”