The Rohit Shetty directorial Cirkus is around the corner and it has managed to create a buzz. It is worth mentioning that this will be Ranveer Singh and Rohit Shetty’s third collaboration after Simmba and Sooryavanshi. While speaking about the film with Bollywood Hungama, the actor-director duo got nostalgic and recalled shooting an emotional scene for Simmba. 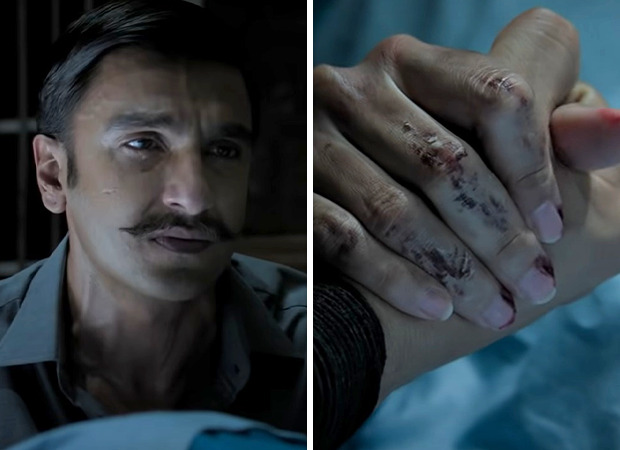 It all happened when actor Varun Sharma asserted, “We use to have a lot of fun on the sets. However, as soon as Rohit use to go behind the camera, there was silence on the set.” Meanwhile, Pooja Hegde also lauded the crew of Cirkus while mentioning how everyone maintained silence when she was shooting for an emotional scene with Ranveer Singh.

On this, Ranveer and Rohit recalled shooting an emotional scene for their first collaboration. Ranveer stated, “It was pure magic. We were shooting in Mehboob Studio a very critical scene. It was like THE pivotal scene of the film where something hits Simmba so hard that his character changes.”

He further added, “It was when Aakruti Dave is lying on her death bed and Simmba enters and the doctor tells him that she’s not gonna make it. I remember I was psyching myself up to that day in the days preceding knowing what kind of layered emotions I’m going to have to render that day. When I entered that set and went through that door it not only felt like this is a real hospital, but everybody from the junior artist to the ADs everybody was already in that zone, in that mood, in that atmosphere.”  Elaborating further Singh told that they completed that sequence in one take.

For the unversed, Simmba was released in December 2018.