Ahead of the release of Chup: The Revenge of the Artist, the lead actress of the venture, Shreya Dhanwanthary exclusively spoke about the R Balki directorial with Bollywood Hungama. During her candid conversation with us, she revealed how Chup happened to her while sharing the story behind her casting. 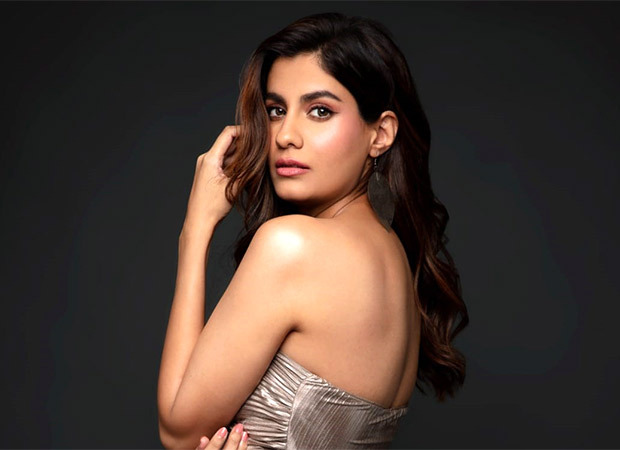 EXCLUSIVE: Shreya Dhanwanthary says, ‘I wrote a love letter to Balki’; reveals a fun story behind being cast in psycho-thriller ‘Chup’

When asked if Dhanwanthary was the first choice for the romantic-thriller, she asserted, “I’m assuming I’m the first choice for the role because I wrote a love letter to Balki and said, if he had anything ever for me, please let me know. And he immediately responded saying, Yes, I actually do have something for you please meet me on Monday, and I go and meet him on Monday. And he tells me the story and says that if you want it, it’s yours. And I’m completely shocked, staring at him. And I’m like, Yes, I do. I want it. And he’s like, it’s yours. So that was the best day.”

Shreya further added, “And then I found out later, that when I left the room, he tells one of the writers present in the room. He said I had two girls in mind for this role. It’s great, I met Shreya. And I’m sure she will be great for the part. But I wish I met the other girls too. So, the writer asks him, Sir, if I may ask you, who’s the other girls that you had in mind? So see, either I wanted the new girl from Scam [1992], or I wanted the new world from [The] Family Man.”

Concluding her answer, the Ladies Room actress said, “And then the writer tells Balki that they’re the same girl. And he’s like, Oh, great that I made a great decision. I love telling the story. But yeah, I’m hoping based on that story, that I was the only choice for the role.”.

As she continued with us, the 34-year-old actress also shared her experience of working with the cast of Chup. She told, “They are both immensely talented and established actors along with the lovely, effervescent Pooja Bhatt who is my soulmate. And it was an absolute privilege working with the three of them. For me, it was like I was a kid in a candy store.” Talking about the film, the Dulquer Salmaan and Sunny Deol starrer is slated to release on September 23, 2022.