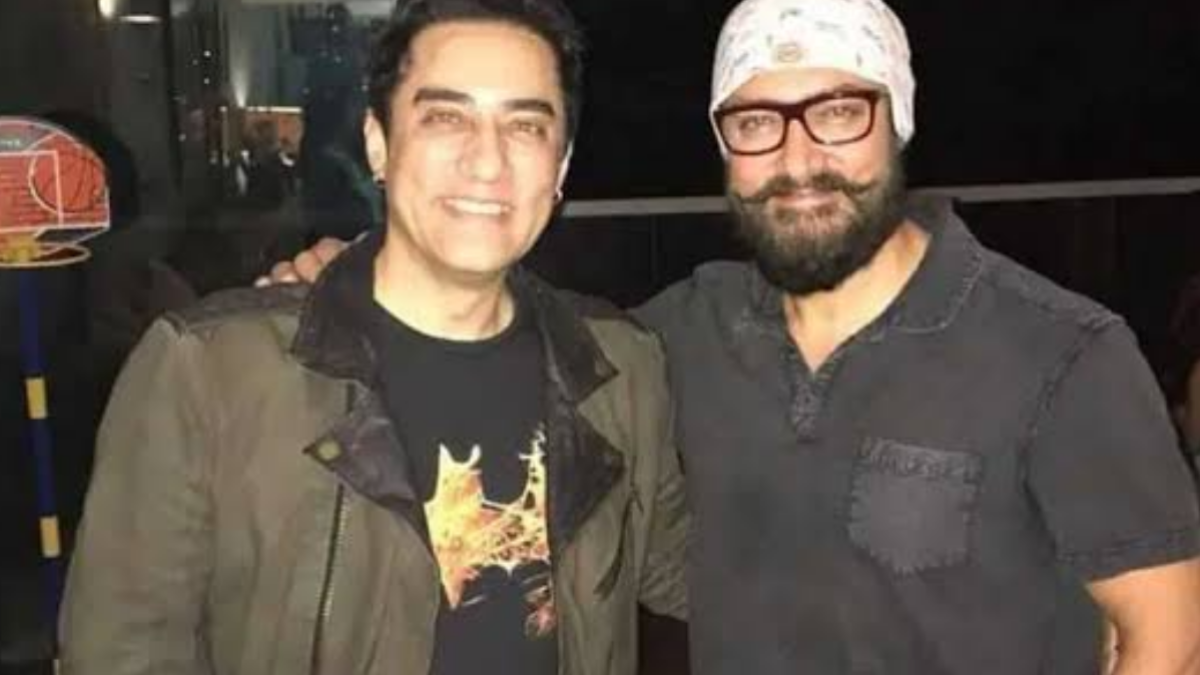 Aamir Khan’s brother Faisal Khan, who is best known for his role in film ‘Mela’, is currently struggling to make a comeback in mainstream Bollywood cinema. A while ago, the actor had turned down an offer to feature in the latest season of the reality show ‘Bigg Boss’ and in a recent conversation with ETimes, he shared the reason behind his decision.

Faisal shared that he doesn’t like the concept of ‘Bigg Boss’ where people are forced to live and fight with each other. He also added that he doesn’t fancy the idea of being held up in a house especially after being caged in brother Aamir Khan’s house.

He stated, “In Bigg Boss, everyone is pitted against each other, they fight, argue and then you’re also given tasks. They play with you mentally. I didn’t want to get trapped in that zone. They give you some money but by Allah’s grace I don’t need much money. So, I thought why should I get caged? Who likes being caged? Everyone likes a free life. That’s fun, you know.”

Faisal added, “Qaid hone mein mazaa nahin hai (there’s no fun in being caged). I have been caged once in Aamir’s house. I don’t intend to get caged again. I want to live free and flow like water.”

On the work front, Faisal’s last hindi film was ‘Faactory’ which was also his directorial debut.