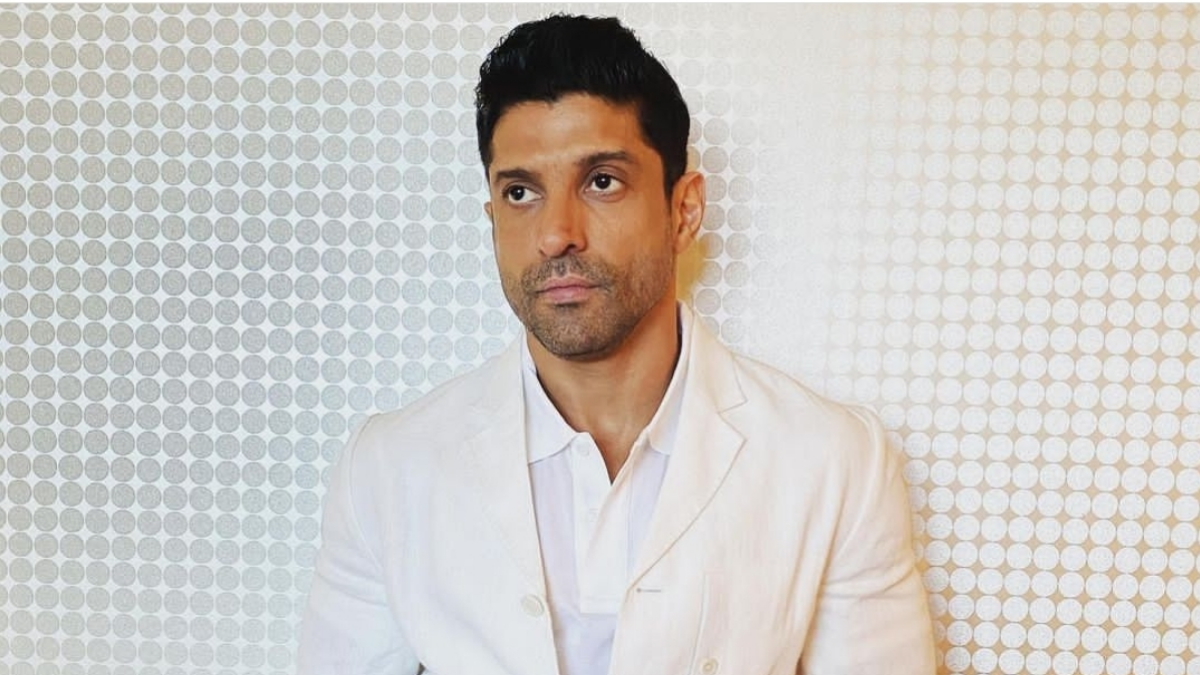 In last few years, several popular Bollywood stars have featured in international films and shows. Actor-filmmaker Farhan Akhtar, who was recently seen in Marvel Series ‘Ms Marvel’, believes that the wave of diversity and inclusivity has made it easier for Indian actors to work in international projects.

Talking about how things have changed in recent years, Farhan told The Indian Express, “Honestly, you are seeing the evolution yourself. How many actors or people from India were working in other parts of the world 10 or 15 years ago? You could count them on your fingertips. That has already changed. Irrfan was a great example, and Om Puri before him was another great example. Priyanka (Chopra) is doing exceedingly well and Alia (Bhatt) is also doing a film now (in Hollywood).”

He further added, “So it is changing and I feel we have to be very grateful towards this push for diversity that’s happening within storytelling in the west. That plays a huge role and that is immediately inclusive.”

Farhan then went on to talk about ‘Ms Marvel’ and stated, “And that’s something I truly loved about Ms Marvel. That it’s about a Pakistani Muslim girl. To imagine that Marvel woud be making a story with her, and at the centre of it, is something very unique and new. And it was exciting to be a part of it.”