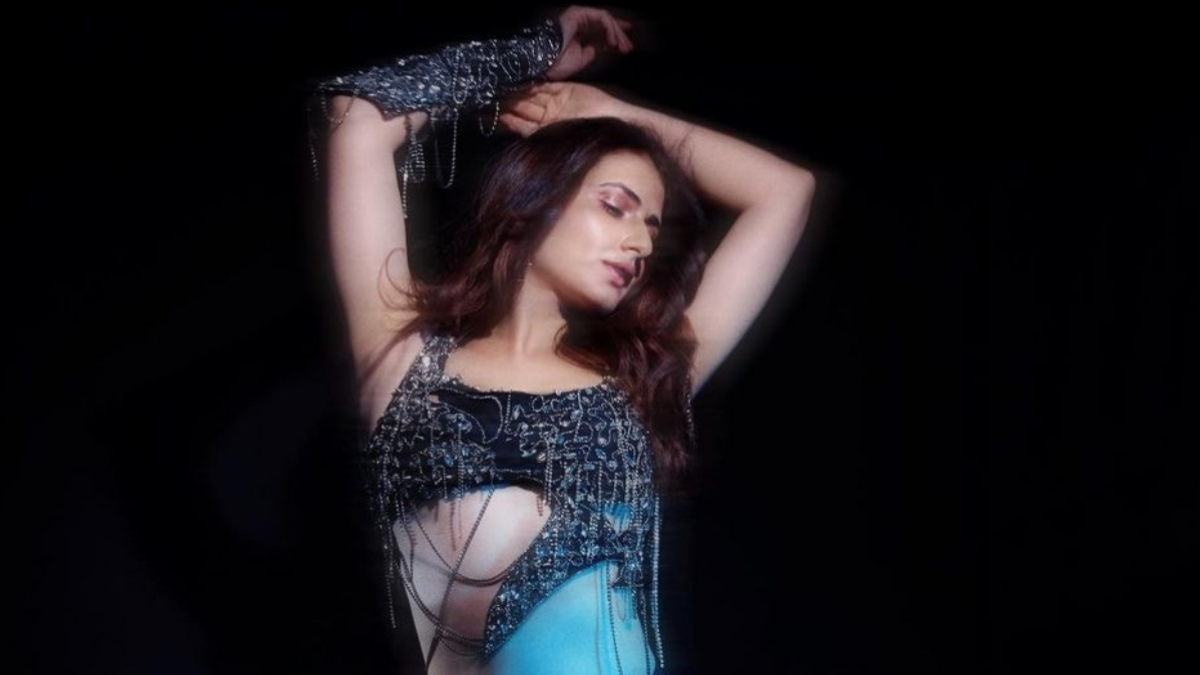 Bollywood actress Fatima Sana Shaikh has time and again treated her social media audience with glamorous photoshoots and we can not have enough of her sparkling presence on our feeds. From Indian traditionals to expensive shimmery gowns, whatever Fatima Sana Shaikh wears, we are simply smittened. While her existence is euphoric, her natural earth beauty has won our hearts. 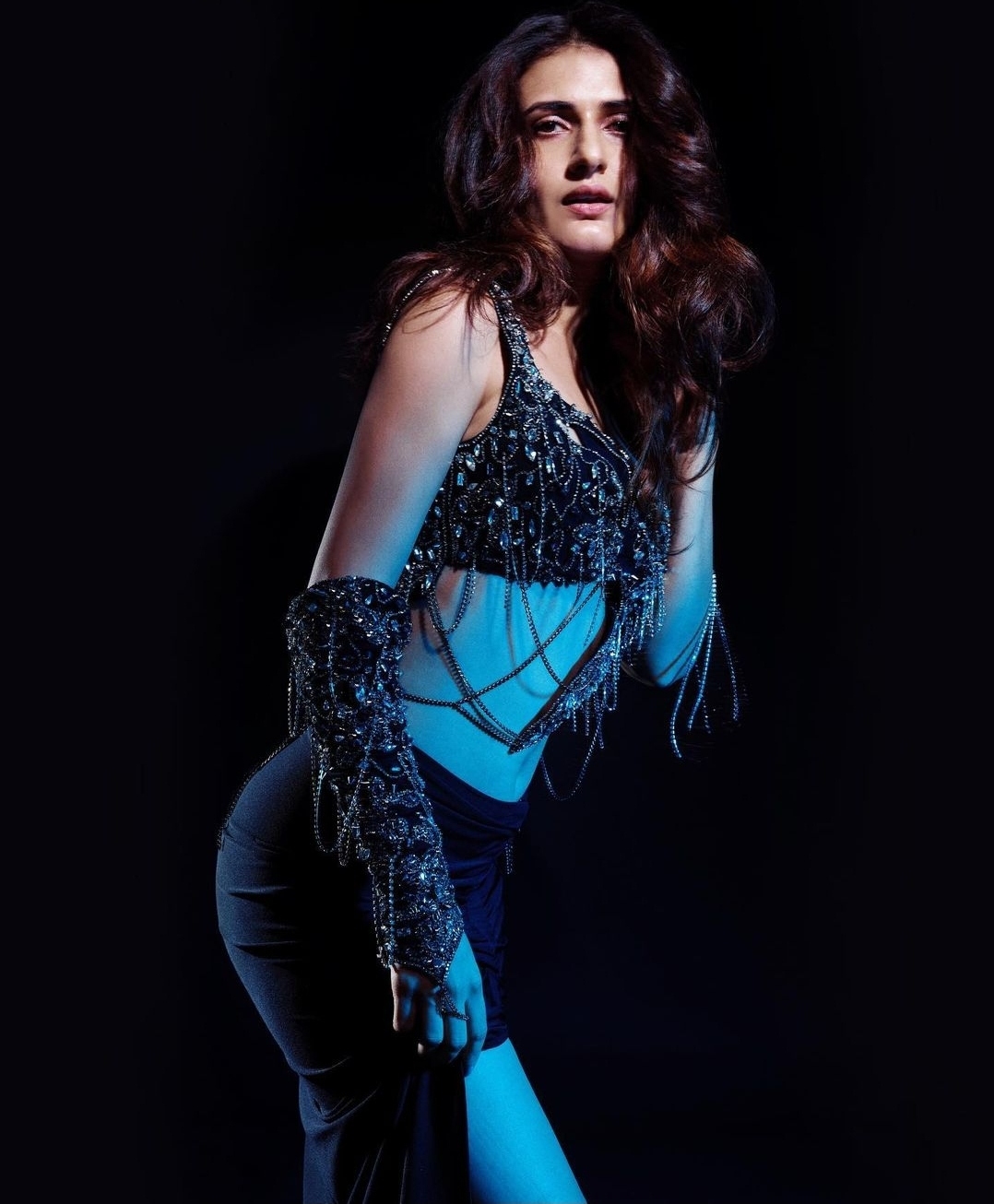 Taking to social media, Fatima Sana Shaikh shared a picture of herself, looking all fierce in a black outfit, embedded in a silver sequin. In the caption, she wrote “Euphoria”

Recently, the actress celebrated National Epilepsy Awareness Month and taught people about epilepsy’s causes and symptoms on social media. Apart from that, Fatima Sana Shaikh has started shooting for Sam Bahadur. The actress was highly appreciated for her role in Modern Love. Her story of Raat Rani was well received across audience, and got rave reviews. Along with Sam Bahadur Fatima Sana Shaikh has an interesting lineup and she will also be seen in Dhak Dhak Directed and co-written by Tarun Dudeja, co-produced by Taapsee Pannu, Pranjal Khandhdiya and Ayush Maheshwari. 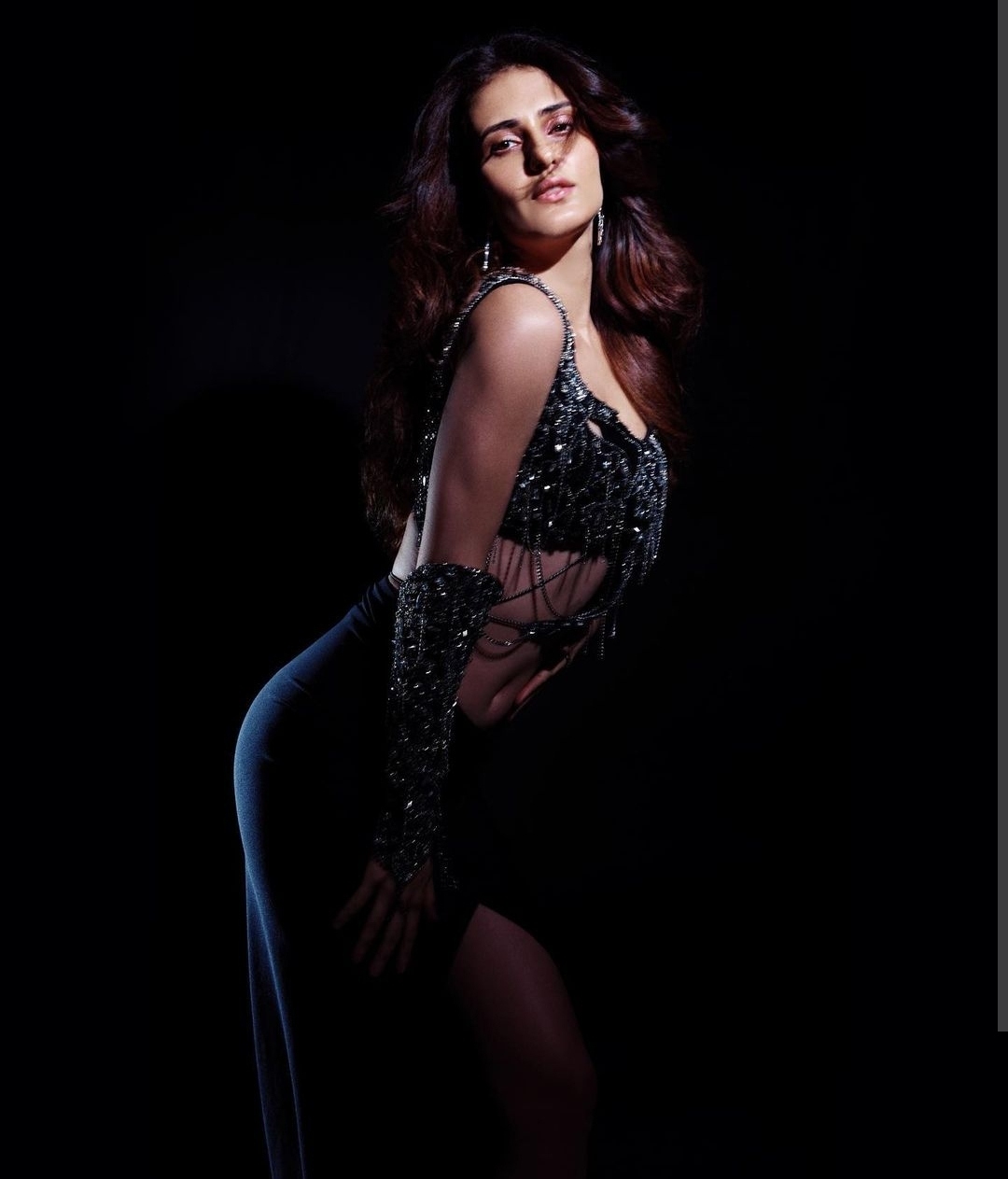