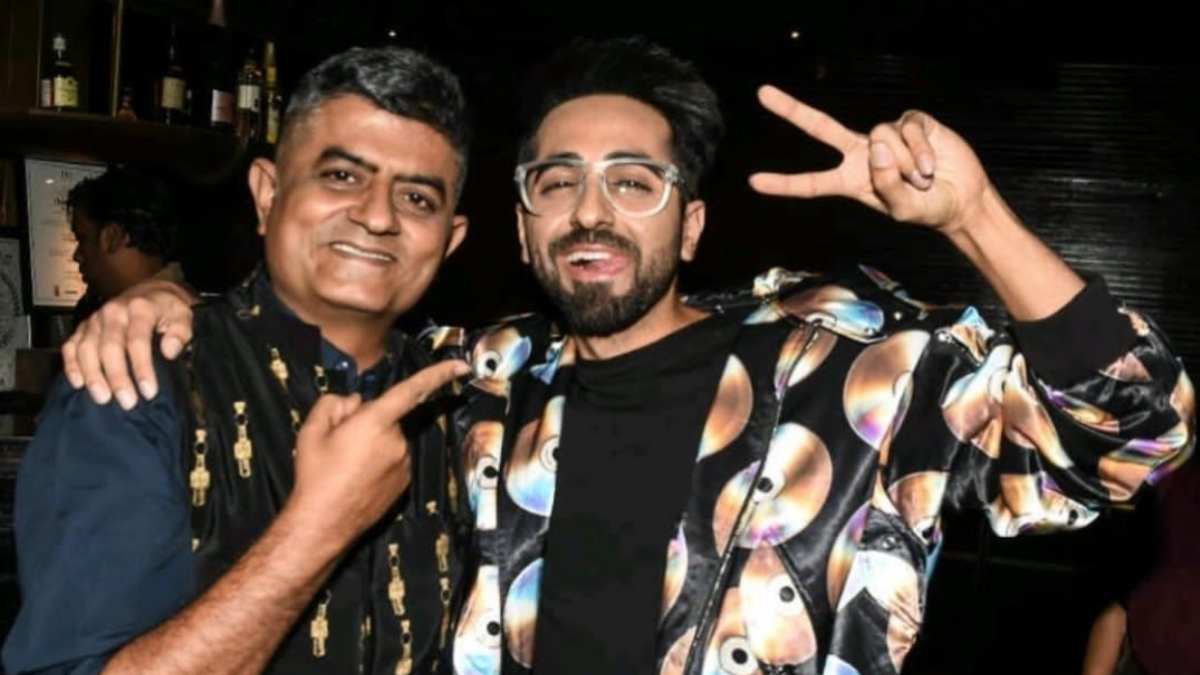 Brilliant actor Gajraj Rao has made a niche for himself in the industry. While most actors of his age resort to doing mundane side roles, Gajraj uses his talent and unique choice of scripts to push the boundaries and present something fresh to his audience. In one of his recent films ‘Thai Massage’, he played the role of an old man suffering from erectile dysfunction. Few years back, Gajraj’s ‘Badhaai Ho’ co-star Ayushmann Khurrana had also played a character with erectile dysfunction.

In a recent conversation with The Indian Express, Rao was asked whether he is compared with Ayushmann Khurrana because of their similar script choices. He responded by saying, “I’m very impressed with the work Ayushmann has been doing. I take inspiration from Ayushmann’s creative journey. It is interesting how he so bravely picks up such beautiful projects, such different projects. With Thai Massage one can imagine that it could be the story of his character from Badhaai Ho after twenty five years.”

Gajraj Rao has been active in the industry for around two decades but he only got the success he deserves few years back. When asked whether he wishes things to fall in place sooner, the actor replied, “A very dear friend of mine had told me one thing. If you have one roti then you are in plus, you shouldn’t complain about why you don’t have a parantha. You are in plus already so you shouldn’t complain. I’ve had dreams and aspirations that I should get a particular kind of a part, but I was never pained by seeing what others got.”