Arjun Kapoor, who has three tattoos in real life, is set to get his fourth one soon, thanks to Ek Villain Returns. Arjun reveals that he has been reunited with his love for body art because of director Mohit Suri’s vision for his character in the film. He will be seen sporting several tattoos on screen, including a huge one on his right arm! 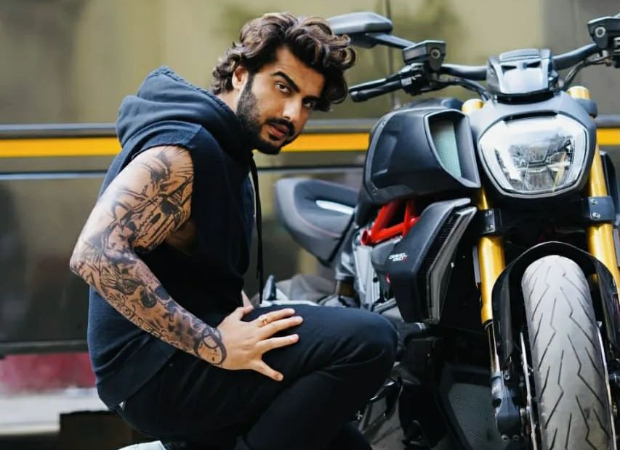 Arjun says, “For me, tattoos are a form of expression and I love it! It’s cool, sexy, beautiful and I dig it. I have always wanted to sport tattoos in my films and it is not a secret that I love tattoos deeply. For me, they are always personal. I’m always hunting for cool designs and talking to people about what my next one will be.” 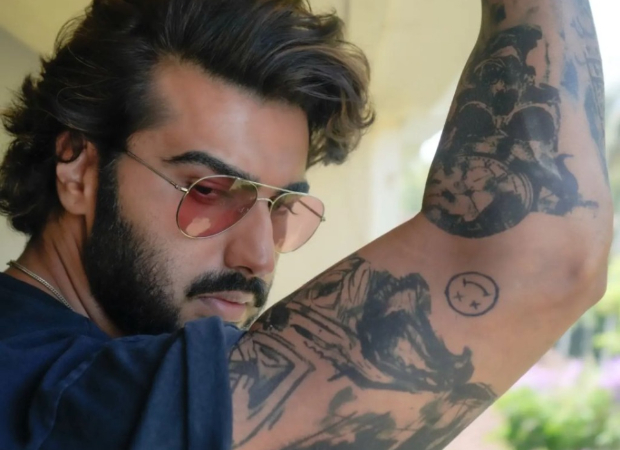 He adds, “So, Ek Villain 2 was an amazing project for me because I got to sport such insane tattoos that define my character and personality in the film. Getting inked holds a different meaning for everyone, for me it was always about imprinting a part of your soul onto your body.”

Arjun sports three tattoos in real life. His first tattoo was the word ‘Maa’ as a mark of his love for his mother Mona Shourie Kapoor, who passed away in 2012. His second was the Latin phrase ‘Per Ardua Ad Astra’, which means ‘From adversity to the stars’ that was inked on his arm. His third tattoo was the letter ‘A’ and an ace mark inked on his wrist. This is dedicated to his sister, Anshula.

Arjun says, “With this film, I can safely say that I have been reunited with my love for body art and I thank Mohit Suri for covering me with tattoos that I will cherish forever. I already have 3 tattoos. Time to maybe get 1 more.”

Arjun also has an interesting mix of films this year that will see him straddle many genres. Apart from being seen in Mohit Suri’s Ek Villain Returns, Arjun is also in Aasman Bhardwaj’s Kuttey and Ajay Bahl’s The Ladykiller.

ALSO READ: Arjun Kapoor says Ranveer Singh should be allowed ‘to be himself’ when reacting to his nude photoshoot: ‘Koi dikhawa nahi hai unmein’