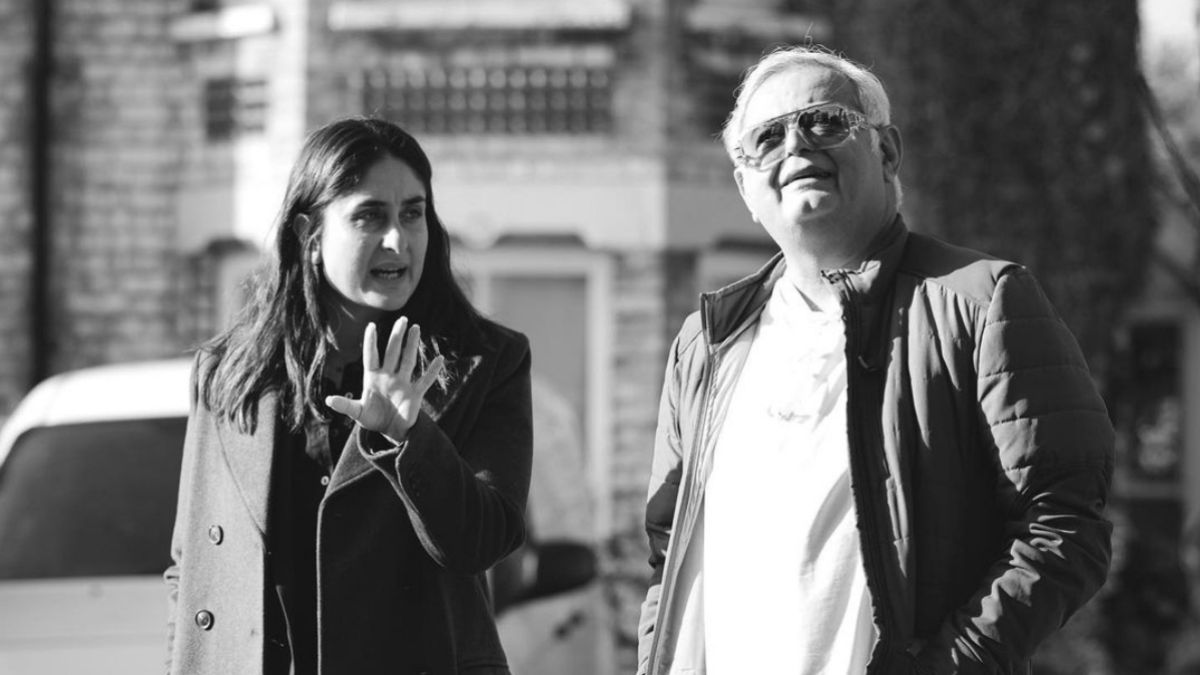 Critically acclaimed filmmaker Hansal Mehta, who has directed gems like ‘Scam 1992’, ‘Citylights’ and ‘Omerta’ to name a few, recently collaborated with actress Kareena Kapoor on an upcoming project. Hansal is known for bringing the best out of his actors and since Kareena has two decades of experience, it would be exciting to see what this team up has to offer. 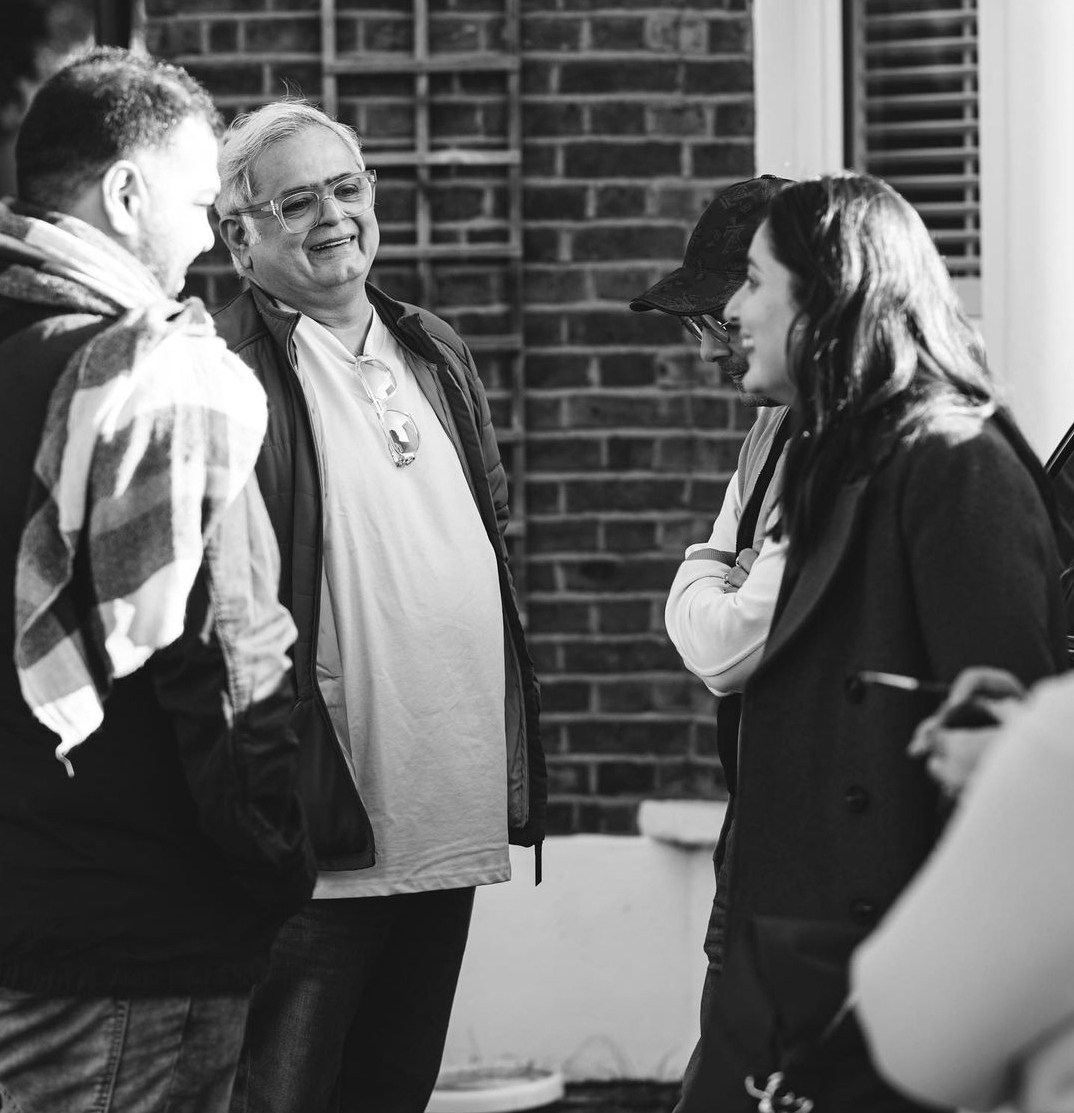 Recently, Mehta took to his Instagram to share a picture with Kareena and heaped praises on the actress. The black and white picture featured the duo having a conversation and the caption read, “She is such a delight to work with. A privilege directing this powerhouse. Had as much fun and joy doing some very difficult scenes with her as I’ve had with Rajkummar, Manoj or Pratika This one has been special @kareenakapoorkhan. @ektarkapoor @mahana_films Thank you @khamkhaphotoartist for these pictures.” 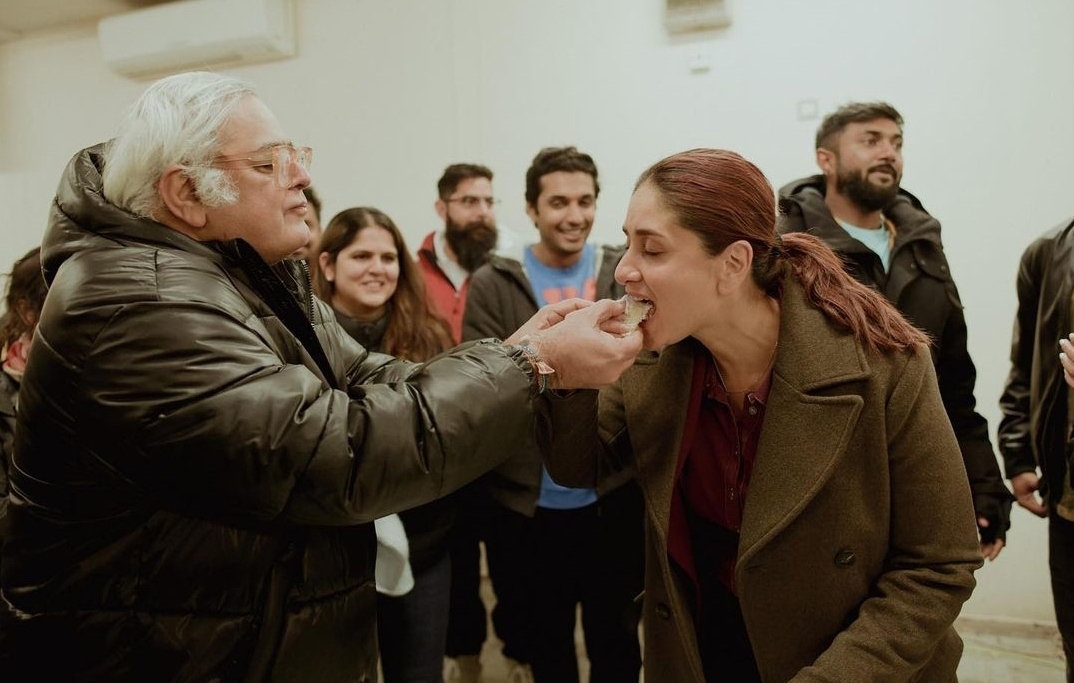 Backed by Balaji Motion Pictures, this is going to be the debut production venture for Kareena Kapoor.