Harman Baweja, who tied the knot with Nutrionist Sasha Ramchandani in March 2021, welcomed their first child earlier today. And if reports are to be believed, Sasha delivered a baby boy. Although there has been no official confirmation from the new parents, reports are abuzz that the duo welcomed their baby in Mumbai. 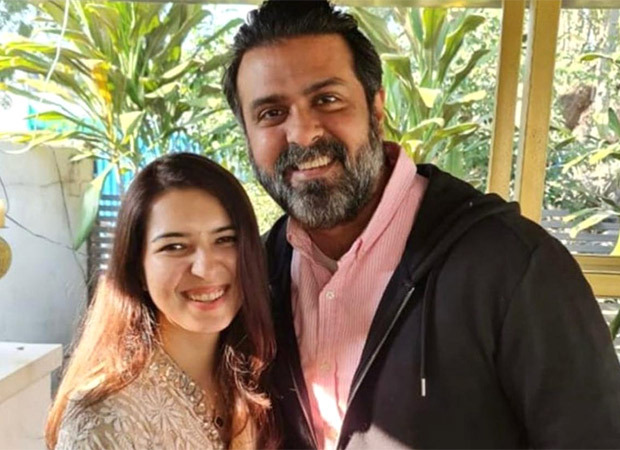 Harman Baweja and wife Sasha welcome their first child and it’s a boy!

In July, reports started doing the rounds about Harman Baweja and Sasha Ramchandani expecting their first child in December. The two of them have always maintained a low profile on social media and neither of them spoke about this to the media. The couple also had a rather intimate engagement, followed by a private wedding. While they got engaged in Chandigarh, they tied the knot in Kolkata and it was an intimate affair, attended by only family and close friends. The wedding took place on March 21, 2021 as per Sikh rituals.

Harman Baweja kick stared his career in 2008 with the Priyanka Chopra starrer Love Story 2050, a sci-fi futuristic romantic story. Followed by that, he was a part of films like the sports drama Victory alongside Amrita Rao and later, the Ashutosh Gowariker directorial What’s Your Rashee that featured Priyanka Chopra in ten different characters. While he took a sabbatical from the industry post 2009, he returned with the film action drama Dishkiyaoon in 2016. His film It’s My Life which began its production way before in 2007, co-starring Genelia D’Souza and Nana Patekar, was stuck in the pipeline and finally released in 2020.

As for his life partner, Sasha Ramchandani, she is a integrative nutrition health coach.

We at Bollywood Hungama congratulate the couple for their new beginnings.