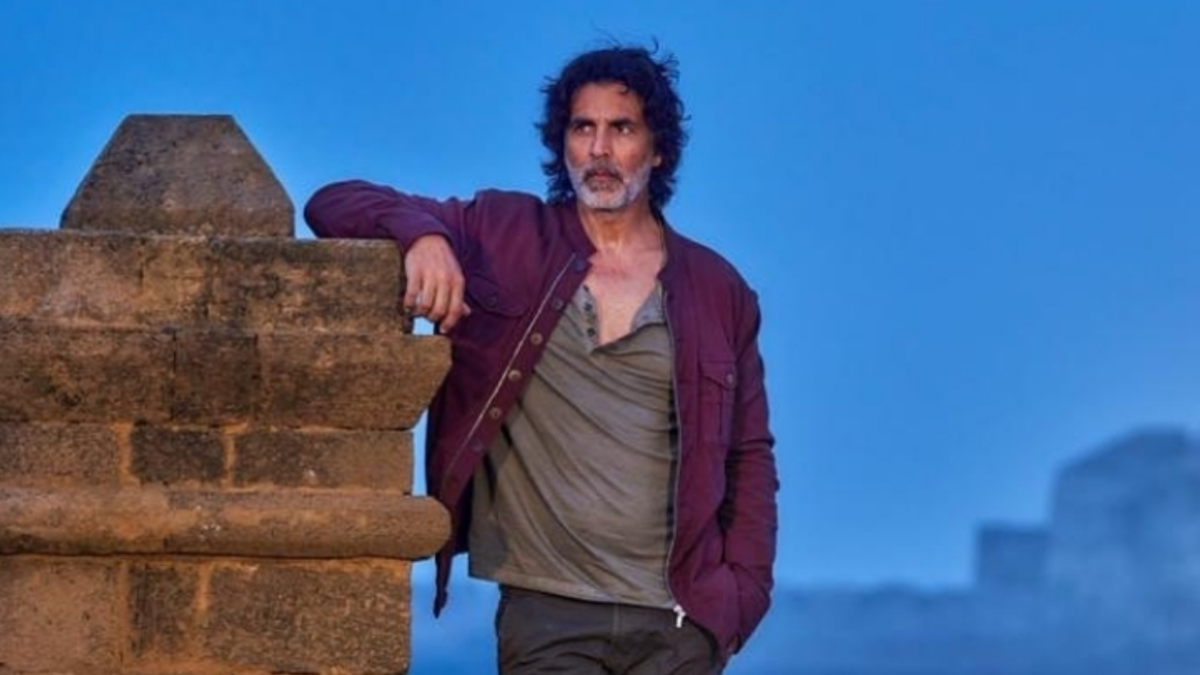 Starring superstar Akshay Kumar in the lead, ‘Ram Setu’ is one of the most anticipated films of Bollywood at the moment. Directed by Abhishek Sharma, the film will be an adventure flick taking cues from Hindu mythology. Although most of the details about this project are under wraps but the buzz suggests that makers are all set to release a first look teaser on Monday.

A source close to the development told Pinkvilla, “It’s going to be a digital launch for the first look. It’s more than just a teaser, but not exactly a trailer. The makers will be unveiling an audio-visual unit introducing the audience to the world of Ram Setu for the first and kick off the countdown to the Diwali 2022 release.”

Talking about how excited Akshay and producers are about ‘Ram Setu’, the source shared that the trailer of the film will be out by next Monday. “The makers are going with a tight and focused marketing campaign. They have immense faith in their product and believe that the visuals will speak louder than anything else. The trailer will be out within a week of the first look launch,” the source stated.