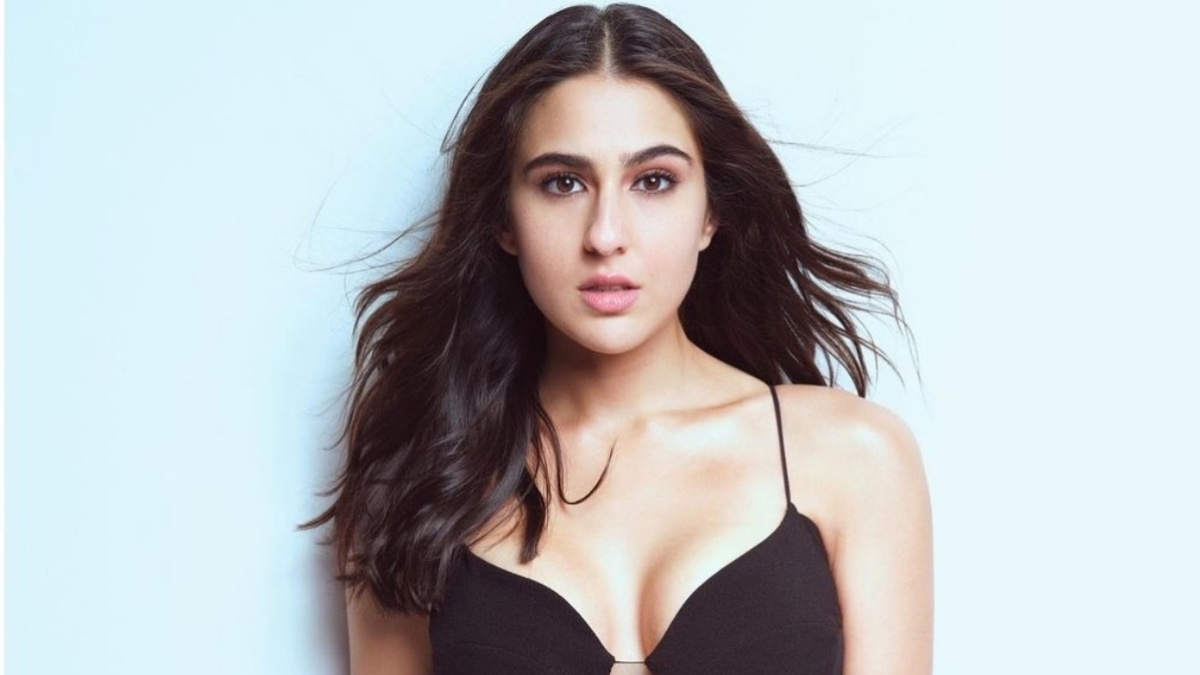 Sara Ali Khan is currently working on a tight schedule as she is shooting for her next, ‘Ae Watan Mere Watan’, in Mumbai. The actress is on a roll currently, as this is her 3rd film of the year, while shooting for which she is also dubbing for her other projects.

A source closed to the actress reveals, “Sara is currently juggling between 3 projects of hers. While shooting for Ae Watan Mere Watan, where she dons upon the character of Usha Mehta, she is also dubbing for her upcoming films, ‘Gaslight’ and Maddock’s next alongside Vicky Kaushal. It’s a hectic work month for Sara, but she is enjoying each and every bit of it, as all her films are slated to release back to back.” 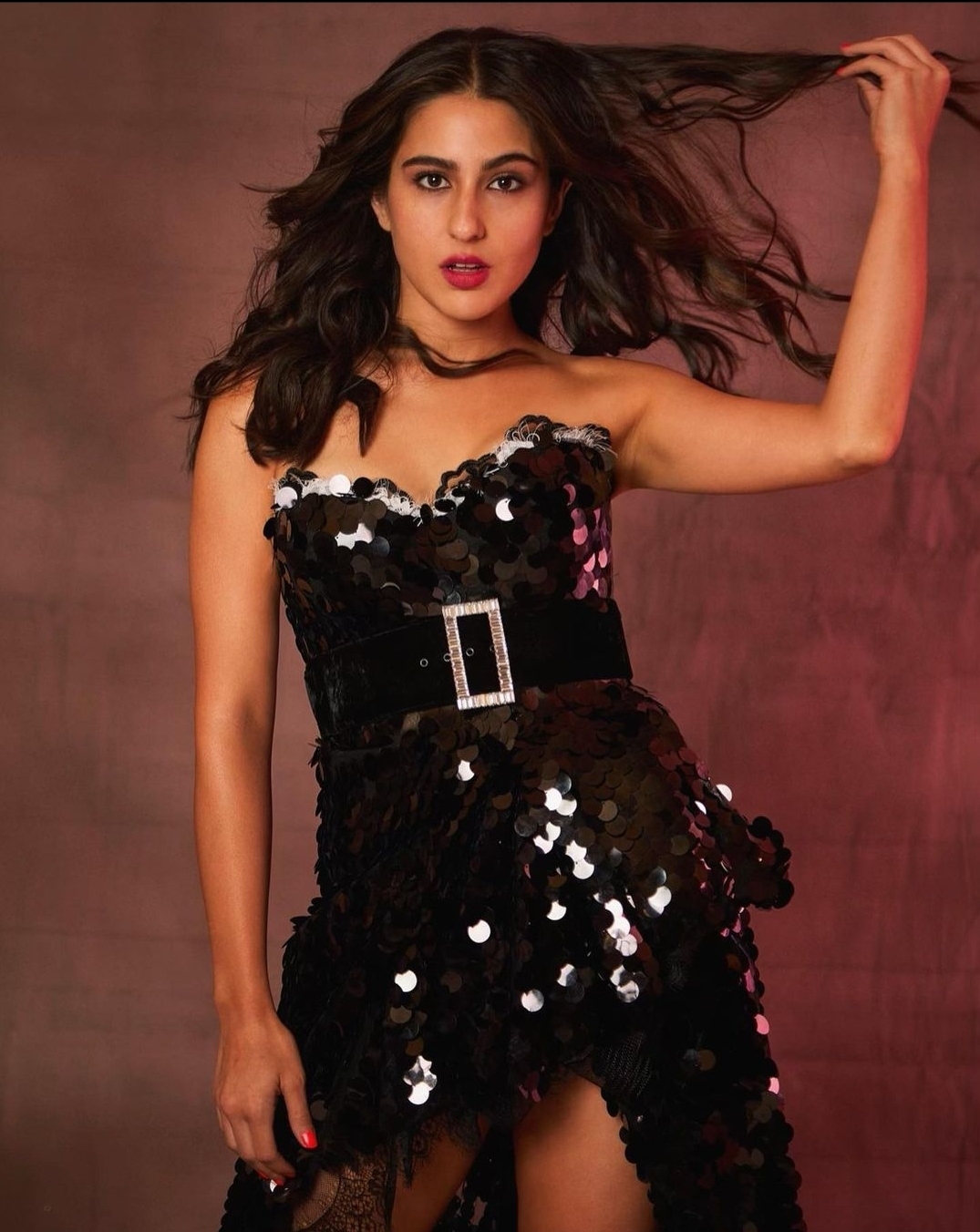 Sara has time and again proven that she is one of the most loved heroines in the country and her generation as well. With over 40Million social media followers, from ‘Kedarnath’ to ‘Atrangi Re’, Sara has given some of the best performances for the audiences to cherish.

On the work front, Sara is geared up to present something new to the audiences’ which they have never seen her before in. She has the thriller of ‘Gaslight’, directed by Pawan Kriplani, Maddock productions’ next alongside Vicky Kaushal which is touted to be a rom-com, and Dharma Productions’ ‘Ae Watan Mere Watan’, where she will be seen playing the role of Usha Mehta.