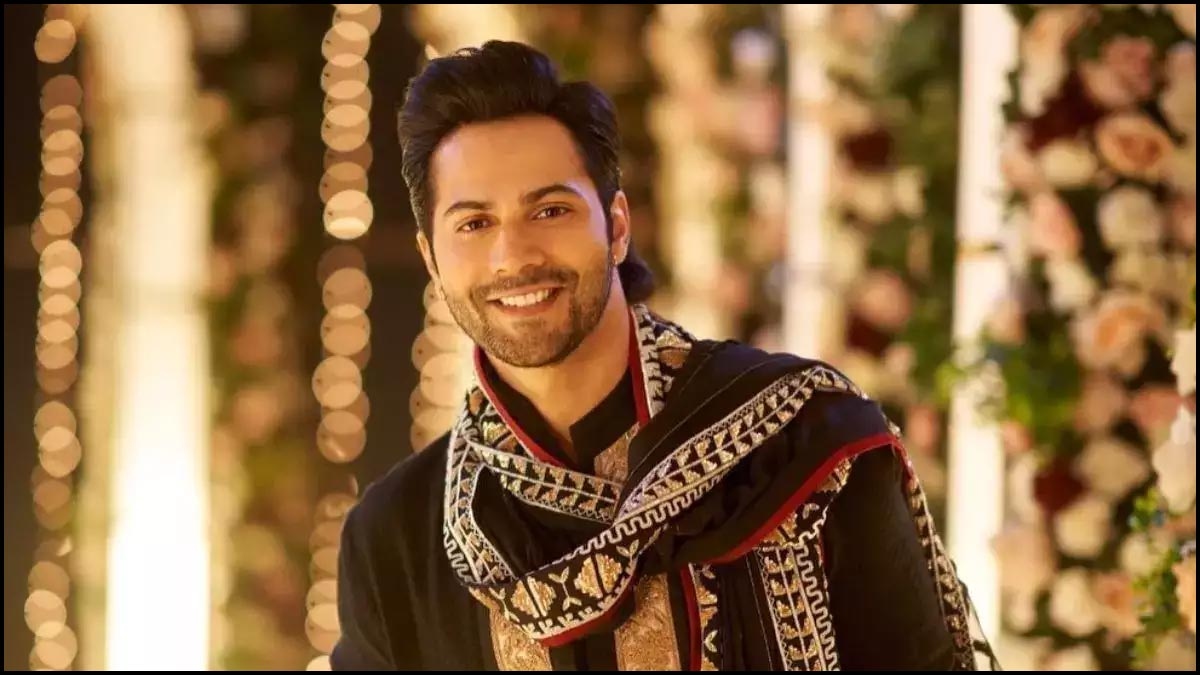 Actor Varun Dhawan is all set to appear in filmmaker Amar Kaushik’s soon to be released horror comedy ‘Bhediya’ in which he’ll be seen portraying a werewolf. However, on first thought, Varun doesn’t seem like the perfect actor to portray a werewolf and that’s exactly what director Amar Kaushik thought initially.

Sharing how Varun still managed to bag this role, Amar recently told IANS, “Varun himself came to me and told me that he wanted to be a Bhediya (wolf). The moment he said this I was like you are too cute and don’t look like a Bhediya. Listening to this, Varun literally acted like a Bhediya which blew my mind and that is how we got our Bhediya.”

Apart from Varun, ‘Bhediya’ also stars Kriti Sanon, Abhishek Banerjee, and Deepak Dobriyal in pivotal roles and the trailer which was released few weeks ago, promised an entertaining tale and a concept which is fresh for Bollywood.

The cast and director of the film will soon appear on ‘The Kapil Sharma Show’ as a part of the promotion campaign and talking about that, Amar says, “My father is here (in Mumbai) and wanted to visit ‘The Kapil Sharma Show’ but I was like I’m visiting the show for the first time. My dad was like you have finally made a film as you are invited to the show. More than me, my sister who stays in Canada could not contain her excitement and told my dad ‘Papa, Amar is going on Kapil’s show. Somewhere I was feeling my appearance on the show is more talked about than my film.”