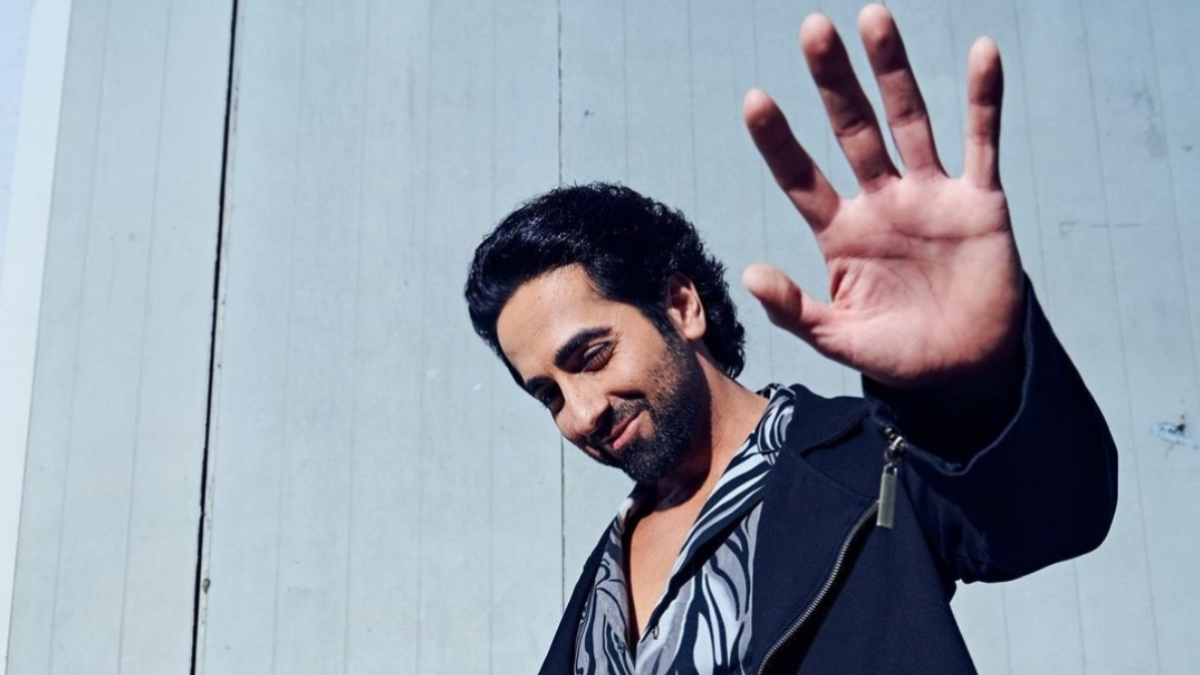 Brilliant actor Ayushmann Khurrana is all set for the release of his upcoming action thriller ‘An Action Hero’ in which he will be seen sharing screen with the dynamic Jaideep Ahlawat. Ayushmann is going to play a filmstar in this project which is going to be a satire on the action genre as well as the super culture in our industry and these days he is busy with promotions of the same.

In a recent conversation with ETimes, Ayushmann spoke about the film and shared what die hard fans of action genre can expect from it. He said, “The film is very real. It shows how vulnerable are superstars in this day and age. It’s very topical. There’s a media trial going on. Everyone thinks that when things are going right everything’s hunky dory in their life and nothing can go wrong. There’s a God syndrome attached to being a superstar at times. But fact is, anything can happen in the country. Our film is topical, it’s a story of 2022.”

The actor further added, “It’s not a classic or conventional action film, it has something very unique to offer. Along with the action there is comedy, dark humour and satire. I feel An Action Hero is a genre-breaker not just for me but for the film industry as well.”

Directed by Anand L Rai, ‘An Action Hero’ is set to release theatrically on 2nd of December.