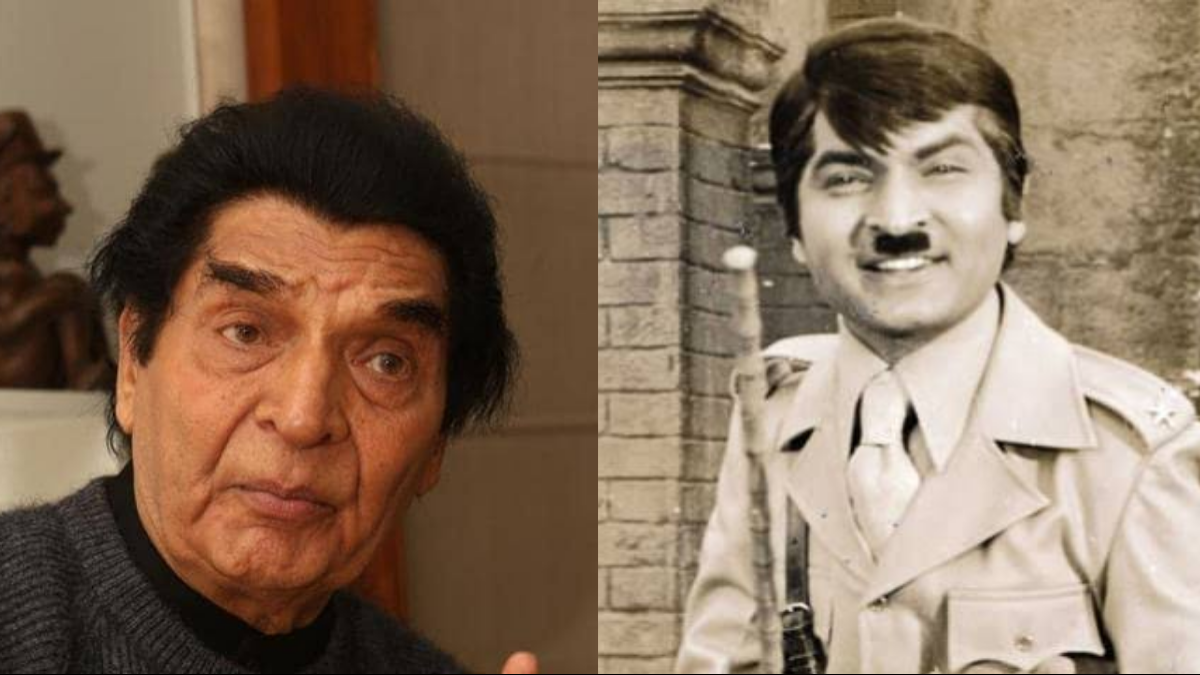 Veteran actor Asrani has played numerous memorable comedic roles throughout years and his performance as the jailor in classic film ‘Sholay’ is the highlight of his career. In a recent media interaction, the actor has revealed that he based his character’s mannerisms and appearance on Adolf Hitler gave it a funny twist.

He stated, “When I was signed for the role of a jailer in ‘Sholay’, the screenwriting duo Salim-Javed and director Ramesh Sippy gave me a book about World War II in which there were 15-20 pictures of Adolf Hitler.”

During his appearance on ‘The Kapil Sharma Show’, Asrani also revealed that Hitler had an incredible command over his voice and his voice smaples are used in acting schools throughout the world. The actor stated, “Not many people know this, but acting schools worldwide have Hitler’s voice recorded for training purposes. Hitler had such an influential voice that he could motivate the German army to sacrifice their life. I tried keeping the essence of Hitler alive in a comical way in ‘Sholay’ with my character of jailer.”