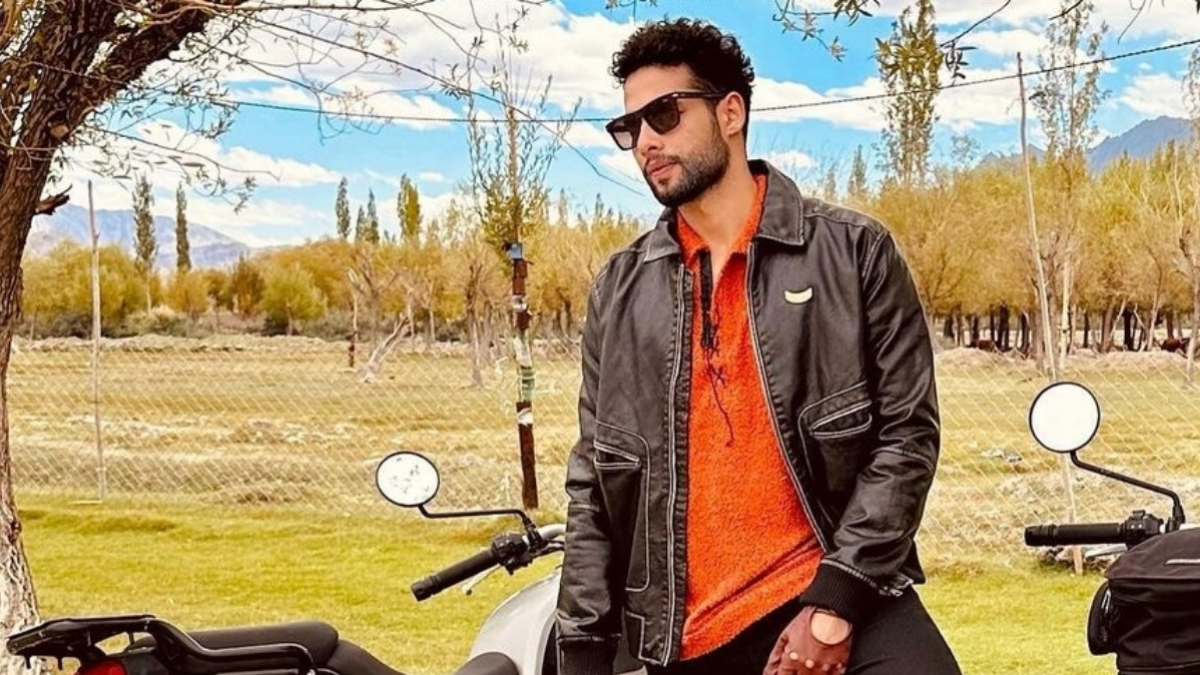 Siddhant Chaturvedi is proving himself to be a fabulous actor with each film. Indeed after giving some amazing performances in his past films, Siddhant has carved a niche for himself in the industry and also has a couple of exciting films in his kitty. The actor was last seen as the intense, rugged man ‘Zain’ from ‘Gehraiyaan’, and now will be seen in a completely different avtar in ‘Phone Bhoot’.

Siddhant Chaturvedi in a career span of just 5 years has stepped into a variety of different characters – from ‘Prashant’ from ‘Inside Edge’ to ‘Zain’ in Gehraiyaan and now ‘Phone Bhoot’.

Meanwhile, on the work front, Siddhant has many interesting projects in his pipeline. The actor will next feature in Kho Gaye Hum Kahan alongside Ananya Panday and Adarsh Gourav.