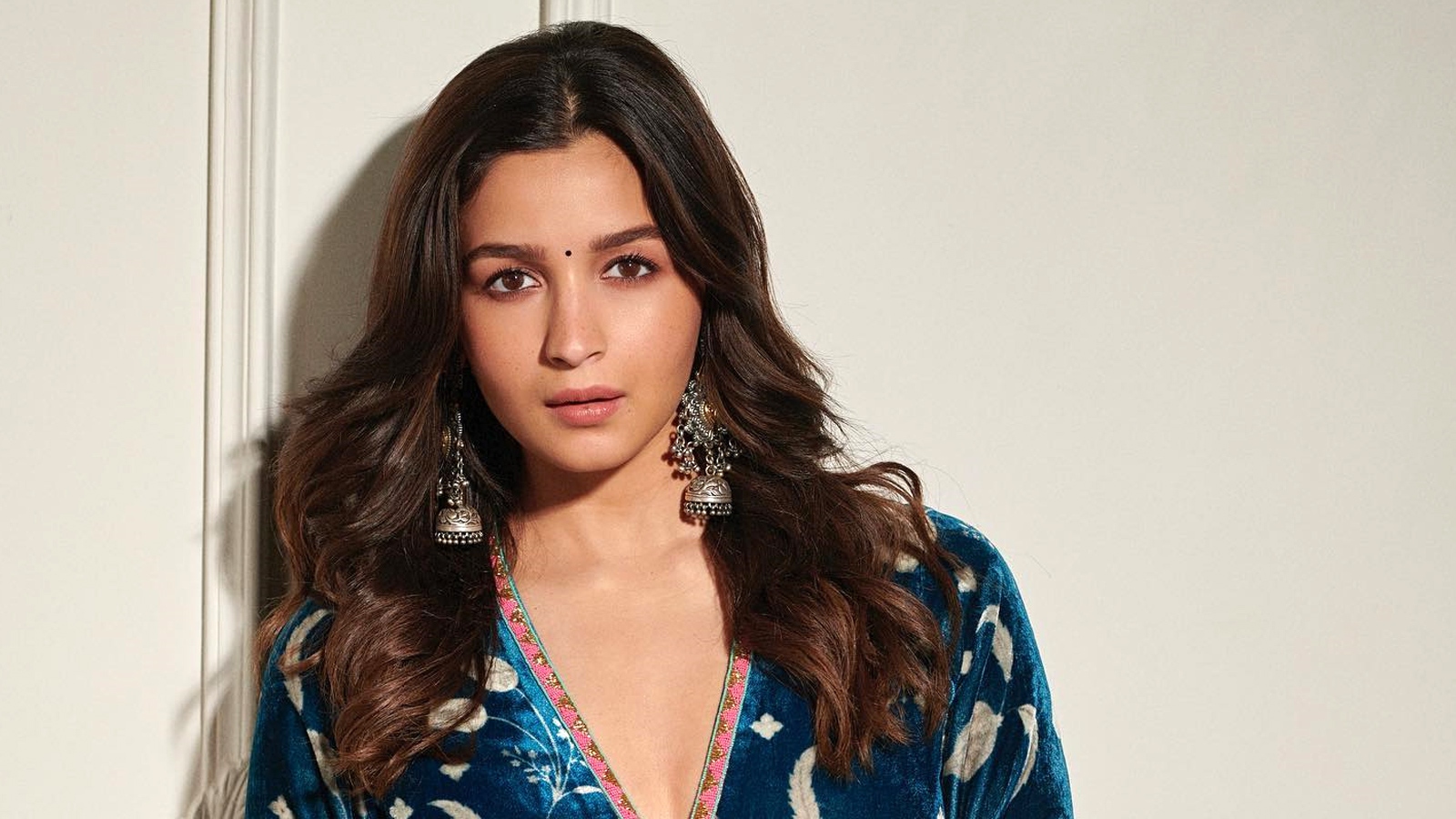 Popular actress Alia Bhatt who launched her own production house a while ago, is currently awaiting the release of her first production venture ‘Darlings’. In a recent promotional interview for the same, Alia shared that she didn’t really pay attention on acquiring book knowledge during as she knew she’d become an actress.

Recalling her school days, Alia told The Indian Express, “I genuinely don’t even remember what I studied in school in a book. What I remember is maybe my interactions with my teacher from dramatics or when I took part in inter-school competitions or sports competitions. That is what I really understood. Obviously, I was not becoming a doctor or a scientist, so I didn’t need to do that and it’s totally different for somebody who is in that field. But I think it makes people, who want to lean towards a creative field, know that if you know the creative aspect of it strongly, then it’s okay if you don’t know the other aspect of it.”

Sharing an important piece of advice which she received from her father, Alia said, “My father said this to me that ‘you literally rather be stupid than pretend to be intelligent.