Veteran Hollywood star Harrison Ford was seemingly emotional as the new footage of Indiana Jones 5 was previewed at the ongoing D23 Expo 2022 in Anaheim. While the preview is yet to be released online, Ford on Saturday appeared onstage with director James Mangold and co-star Phoebe Waller-Bridge. 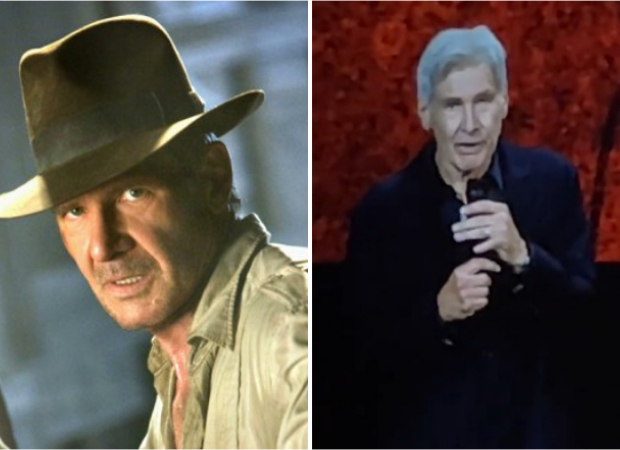 Indiana Jones 5: Harrison Ford gets emotional confirming his final appearance in the role as new footage previewed at D23: ‘Thank you for making these films such an incredible experience’

“Thank you for making these films such an incredible experience for all of us,” Ford said at the D23 looking emotional, as per Variety. “I’m very proud to say that this one is fantastic. Indiana Jones’ movies are about fantasy and mystery, but they’re also about heart. We have a really great story to tell, as well as a movie that will kick your ass.”

Watch Harrison Ford choke up with tears during a standing ovation after the first look at ‘INDIANA JONES 5’ was shown. #D23Expo pic.twitter.com/GVxErWo9uS

Ford also hinted that this will be his last time in the iconic role. He told the crowd, “This is it. I will not fall down for you again. But thank you so much.”

Phoebe Waller-Bridge added, “I had the time of my life making this movie. I feel so incredibly lucky and keeping up with this guy [points at Ford] is EXHAUSTING.”