Ghudchadi is an upcoming Indian Hindi-language rom-com film written and directed by Binoy Gandhi. Produced by Nidhi Dutta, Bhushan Kumar and Krishan Kumar under the banner of Keep Dreaming Pictures and T-Series. It stars Sanjay Dutt and Raveena Tandon with Parth Samthaan, Khushalii Kumar and Aruna Irani in pivotal roles. 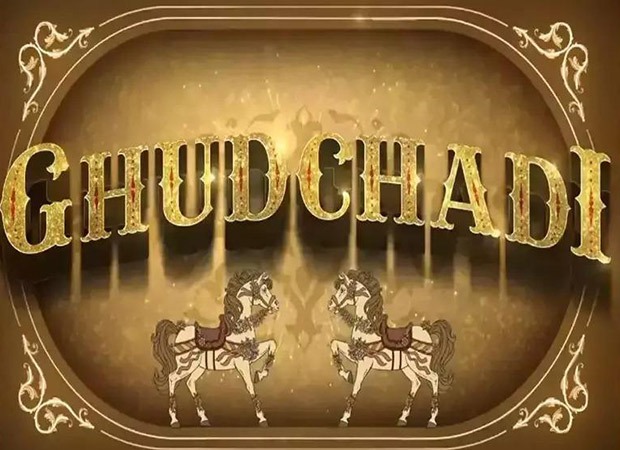 “The final shoot will take place in Mumbai from January 27 till the first week of February. The schedule is expected to last for six days and will be shot at various locations across Mumbai. The last leg will have the entire cast shooting at different locations,” added the source.

ETimes contacted producer Nidhi Dutta who confirmed the development, “We all are looking forward to our last schedule which is taking place this month end and we will plan to lock the release date as soon as possible.”

The film was announced in mid-February 2022, starring Sanjay Dutt and Raveena Tandon. In the same month, Parth Samthaan, Khushali Kumar and Aruna Irani was confirmed to be a part of the cast.

The principal photography of the film began on 23 February 2022. The first schedule took place at Gurugram with an indoor shoot, followed by New Delhi and then moving on to Jaipur, Rajasthan and was completed within 19 days. The filming wrapped in November 2022.

Ghudchadi is a romantic comedy film written and directed by Binoy Gandhi.