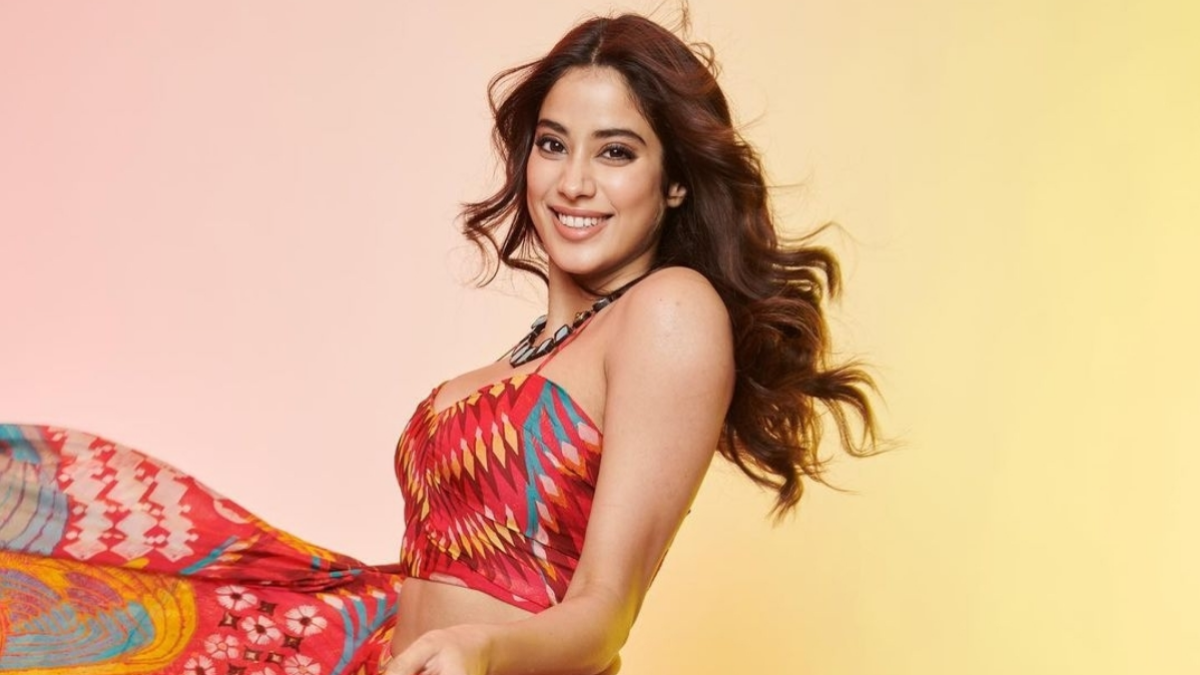 Celebrities and public figures often have to deal with issues like rumors, fake news etc… which can take a toll on their personal lives and mental well being. In a recent interview, actress Janhvi Kapoor shared her experience of being a topic of fake or misinterpreted headlines. The actress shared that it baffles her how people try to create controversies in order to get spicy headlines.

She told The Indian Express, “I’m always baffled at some of the headlines that come out. I’m baffled at how what seems like an honest interaction becomes an opportunistic way for someone to make a headline or make you look a certain way. More often than not, you’re made to look bad because that’s what gets the headlines. But I’ve learnt to not be disappointed in people anymore. There was a phase where I’d feel cheated by what feels like a normal interactions. However, everyone is trying to do their job and unfortunately people have been rewarded in this profession for far too long for being negative and putting out negative headlines, so they think that’s what sells. That’s just the world we’re in now.”

Janhvi then went on to share how she has developed her mindset to face these issues. She said, “People are going to criticise you no matter what. I think that if there is anything I can do to control any of this, it is by trying to be as candid as possible and try to take ownership of who I am as a person, as much as possible. So, if I’m going to be criticised either way, I may just be criticised for saying something that is the truth because then at least I’ll have that much to hold on to.”