Wednesday starring Jenna Ortega has already become Netflix’s third most popular English-language series of all time with 752.52 million hours of viewership. The Tim Burton series premiered on November 23. According to Variety, Netflix calculates this list based on a project’s performance during its first 28 days of availability so Wednesday still has two more weeks to continue climbing the rankings. The hit series is reportedly on track to surpass Stranger Things Season 4 and Monster — Dahmer: The Jeffrey Dahmer Story as the most-watched English-language series on Netflix. 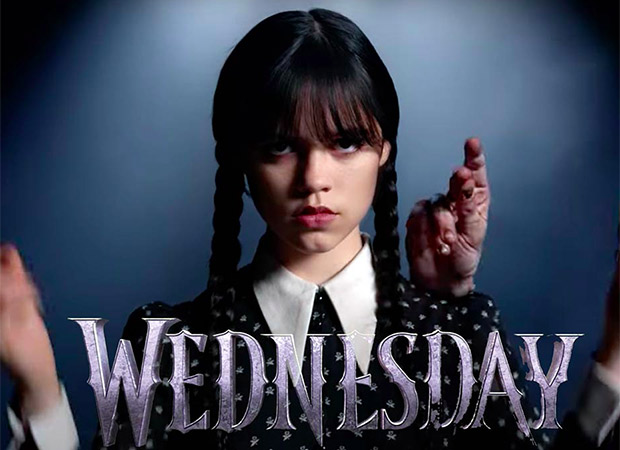 Speaking of Wednesday, the show is described as a “sleuthing, supernaturally infused mystery” series, which will follow Wednesday as she navigates life at Nevermore Academy, a boarding school for outcasts. The teen “attempts to master her emerging psychic ability, thwart a monstrous killing spree that has terrorized the local town, and solve the supernatural mystery that embroiled her parents 25 years ago — all while navigating her new and very tangled relationships at Nevermore,” per the synopsis.