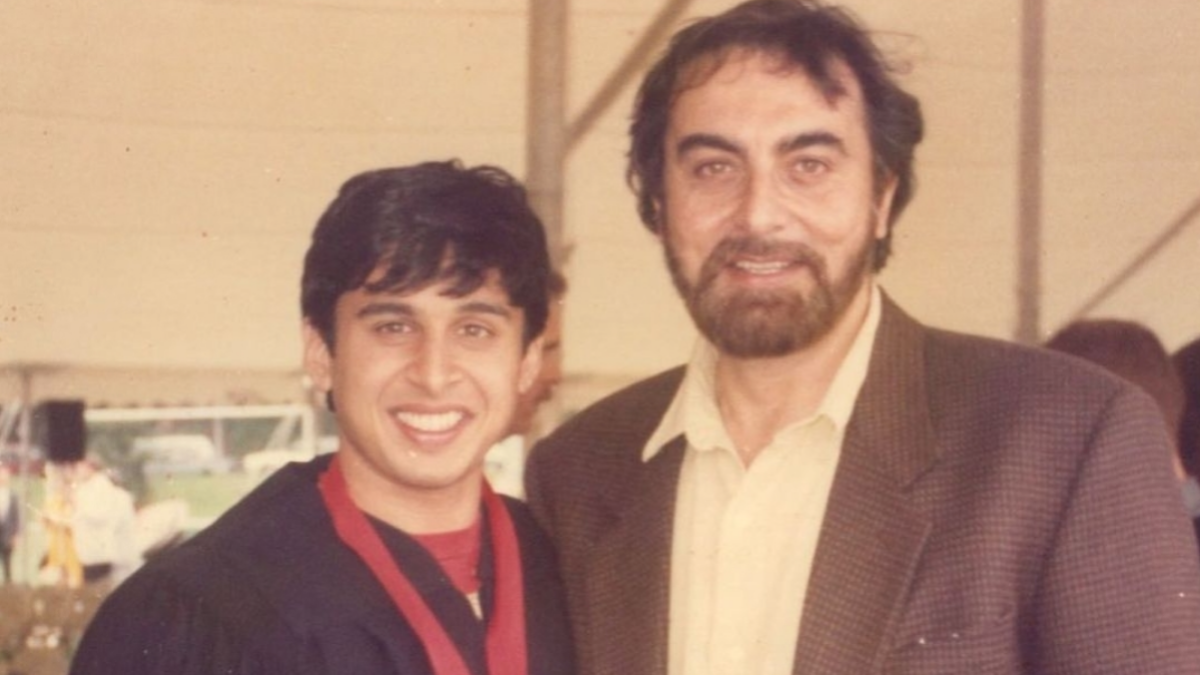 Actor Kabir Bedi has played several memorable characters in Bollywood as well as international films in his long and illustrious career and apart from that, he has been through some really difficult and challenging phases in life like bankruptcy and suicide of his son. In his memoir ‘Stories I Must Tell’, Kabir has described these experiences in detail and in a recent conversation with AajTak, he spoke about the book and its contents.

Bedi stated, “Whatever I have written in the book is from my heart. I have written about my tragedies in detail as well. Nobody objected to it because whatever I have written is the truth and they know that. There is nothing to hide there.” After sharing how he became bankrupt because of bad investment, Bedi opened up about how the suicide of his son Siddharth (who was diagnosed with schizophrenia) in 1997 affected him.

He stated, “I tried to prevent my son from committing suicide but I couldn’t and I felt guilty.” He added, “I would go to auditions and did not know what to do. I lost a lot of work due to that. I was emotionally devastated and from there how I built myself again is all a part of my journey.”