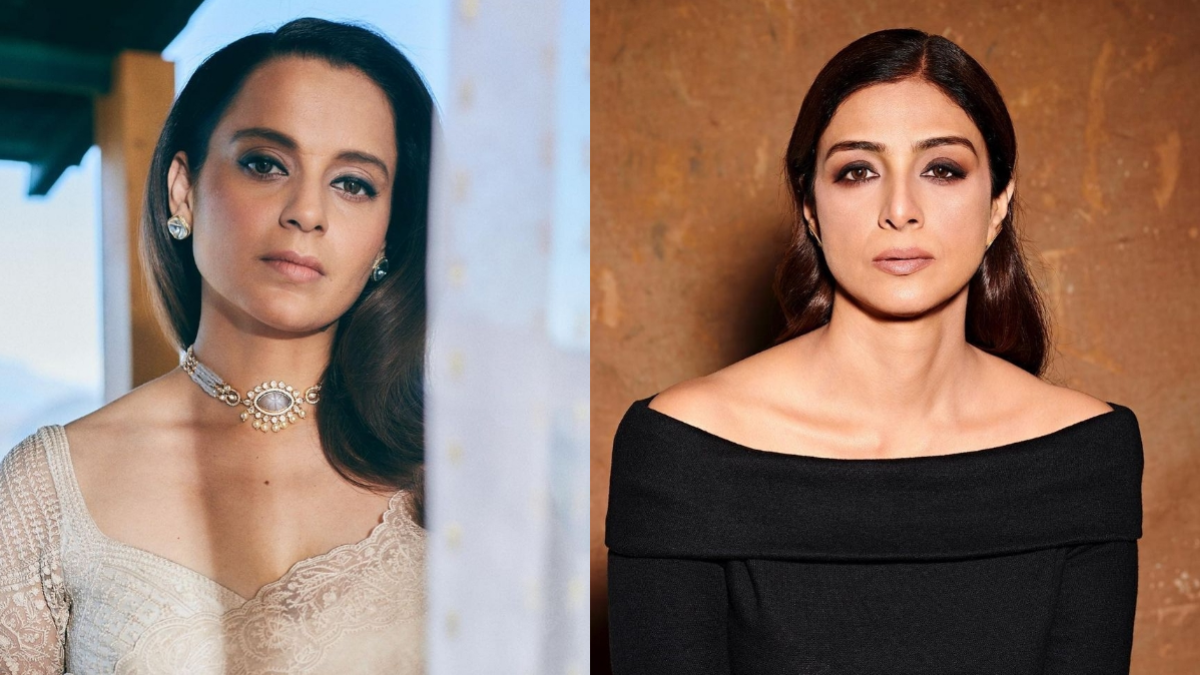 Actress Kangana Ranaut is super impressed with Tabu’s performance in the recently released thriller flick ‘Drishyam 2’. On Sunday, Kangana took to her Instagram stories to share a note in which she lauded the veteran actress for single-handedly saving the Hindi film industry and for giving electrifying performances even in her 50s.

Referring to Tabu’s last two films, Kangana wrote, “Only two Hindi films have worked this year – Bhool Bhulaiyaa 2 and Drishyam 2… and both films have superstar Tabu ji in central roles, slaying in her 50s… single-handedly saving the Hindi film industry. Her talent and consistency have never been questioned but to look her best and reach the peak of her stardom in her fifties is commendable.”

She concluded, “I think women deserve much more credit for their unwavering dedication to their work… Such an inspiration.”

Starring Ajay Devgan in the lead, ‘Drishyam 2’ is a remake of a Malayalam film of same name. It grossed 15 crore on its opening day and 21.5 crore on the following day.