Bollywood’s Queen Kangana Ranaut is constantly making headlines these days for various reasons, including her upcoming film Emergency. Interestingly, the actress has resumed the shooting of this film based on the country’s biggest political event. The actress was constantly giving a glimpse of the pre-production activities of the film through her social media handle. 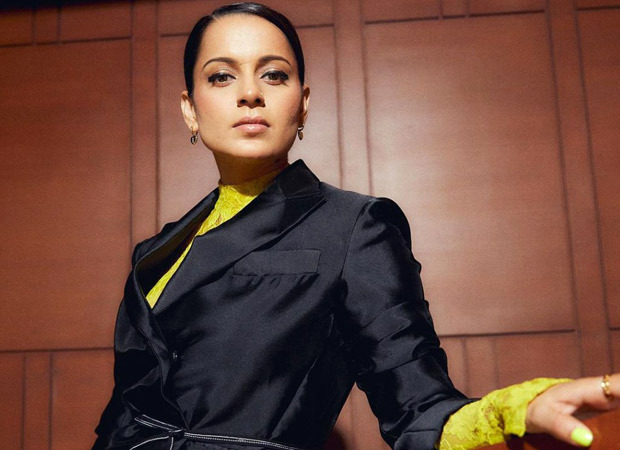 Making another addition to the same, the Tanu Weds Manu actress, on Wednesday, took to her social media handle and shared a photo on the story section of her Instagram. As Kangana will be seen donning the hat of a director as well in this period drama film, she can be seen looking at the frames of the location in a camera.

Going by the photo, it appears that the team is shooting for a night schedule. Captioning the story post, she wrote, “Night shifts #Emergency”. For the unversed, a sequence of the upcoming film will be shot in Assam. For the same, Kangana had recently visited Assam for location hunting. The actress visited places like Kaziranga and Karbi Anglong in Assam. 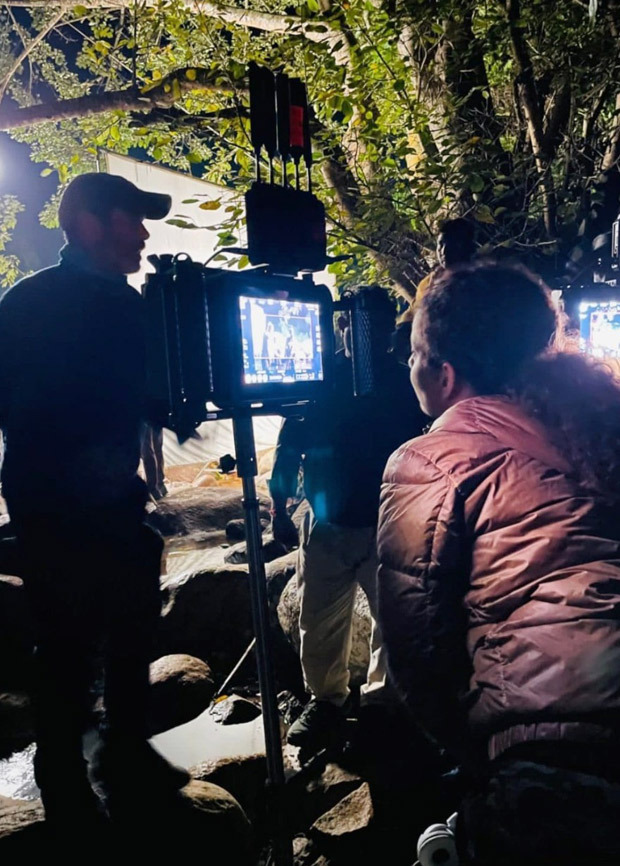 In fact, the Simran actress also met Chief Minister Assam, Shri Himanta Biswa Sarma. While sharing a bunch of photos from her meeting with him, she wrote, “Such a delight to meet Honourable Chief Minister Assam, Shri Himanta Biswa Sarma ji…. / He extended his support for our team as we begin our outdoor schedule / very soon in various locations across Assam … Such an honour and privilege to get his support and encouragement,” in the caption of one of her recent posts.

Talking about the forthcoming film, written and directed by Kangana Ranaut, traces the story of a pivotal moment in India’s political history. Apart from Kangana, veteran actor Anupam Kher will also play the role of revolutionary leader JP Narayan in the film. Along with him, Shreyas Talpade, Milind Soman and Mahima Chowdhary are in prominent roles.