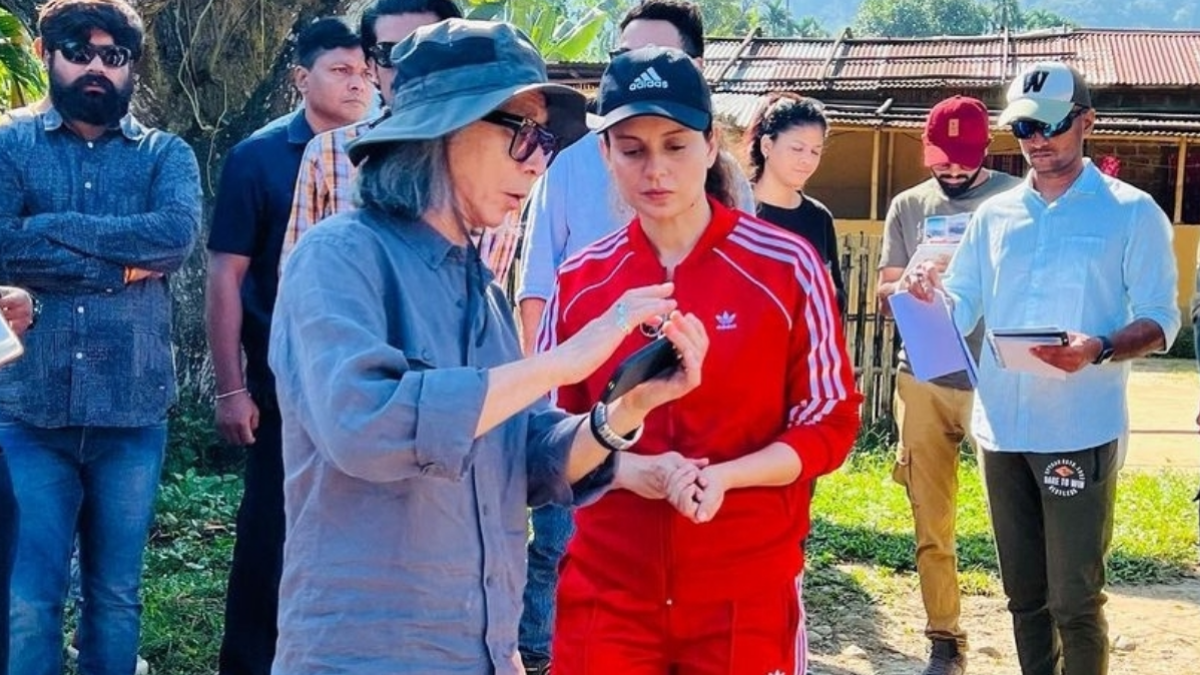 For last few months, Kangana Ranaut has been working tirelessly on her upcoming directorial project ‘Emergency’. This political drama is based on a dark period of modern Indian history and it will feature Kangana in the role of late Prime Minister Indira Gandhi. Recently, Kangana visited Assam to scout locations for upcoming shoots of ‘Emergency’ and promised to return back with the film crew. 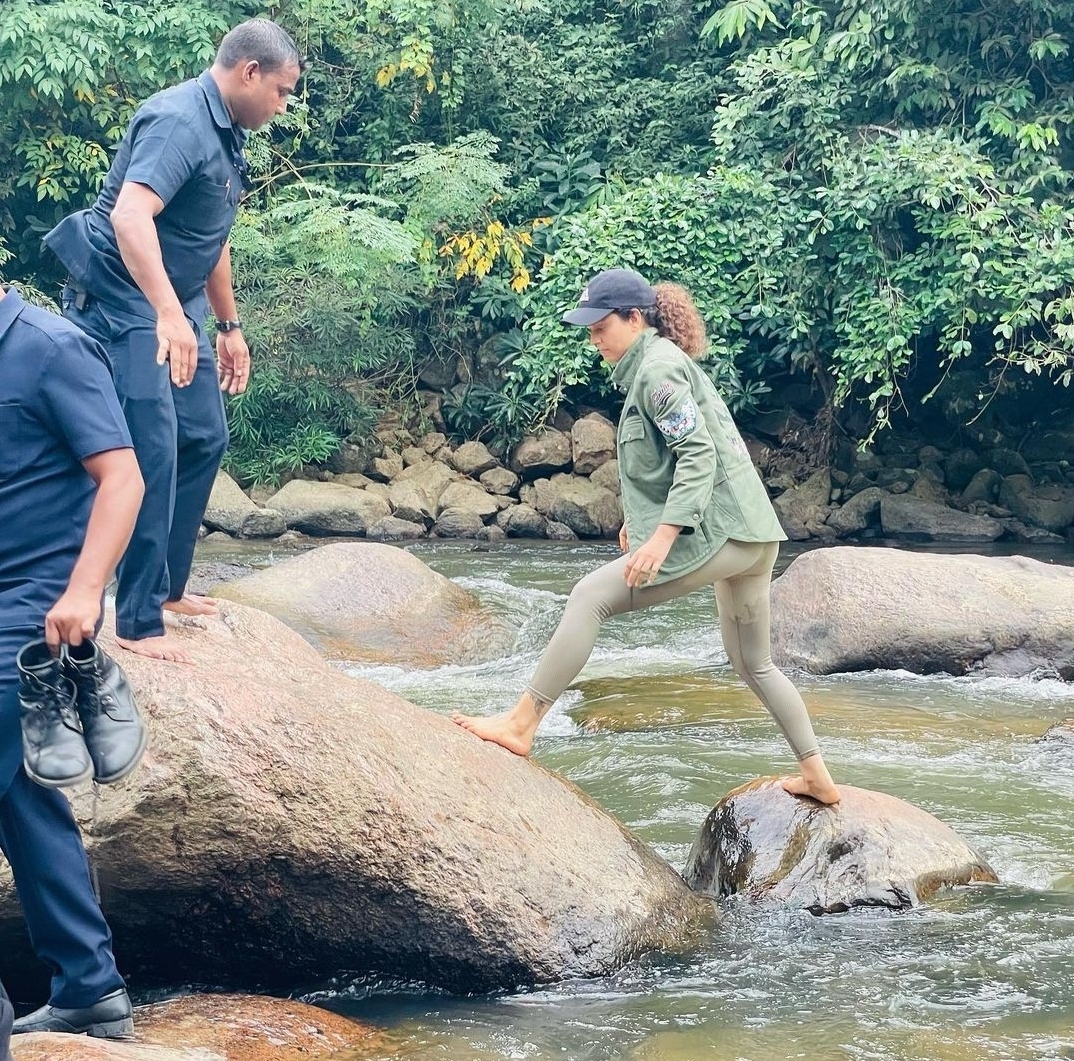 “I have been to Assam several times. It is a beautiful place for shooting. I will return with my entire crew soon for shooting,” she told the reporters. Kangana also met Assam CM Himanta Biswa Sarma during her visit and sharing a picture with him on Instagram, she wrote, “Such a delight to meet honourable Chief Minister Assam, Shri Himanta Biswa Sarma ji. He extended his support for our team as we begin our outdoor schedule very soon in various locations of Assam…”Such an honour and privilege to get his support and encouragement. Many thanks sir.” 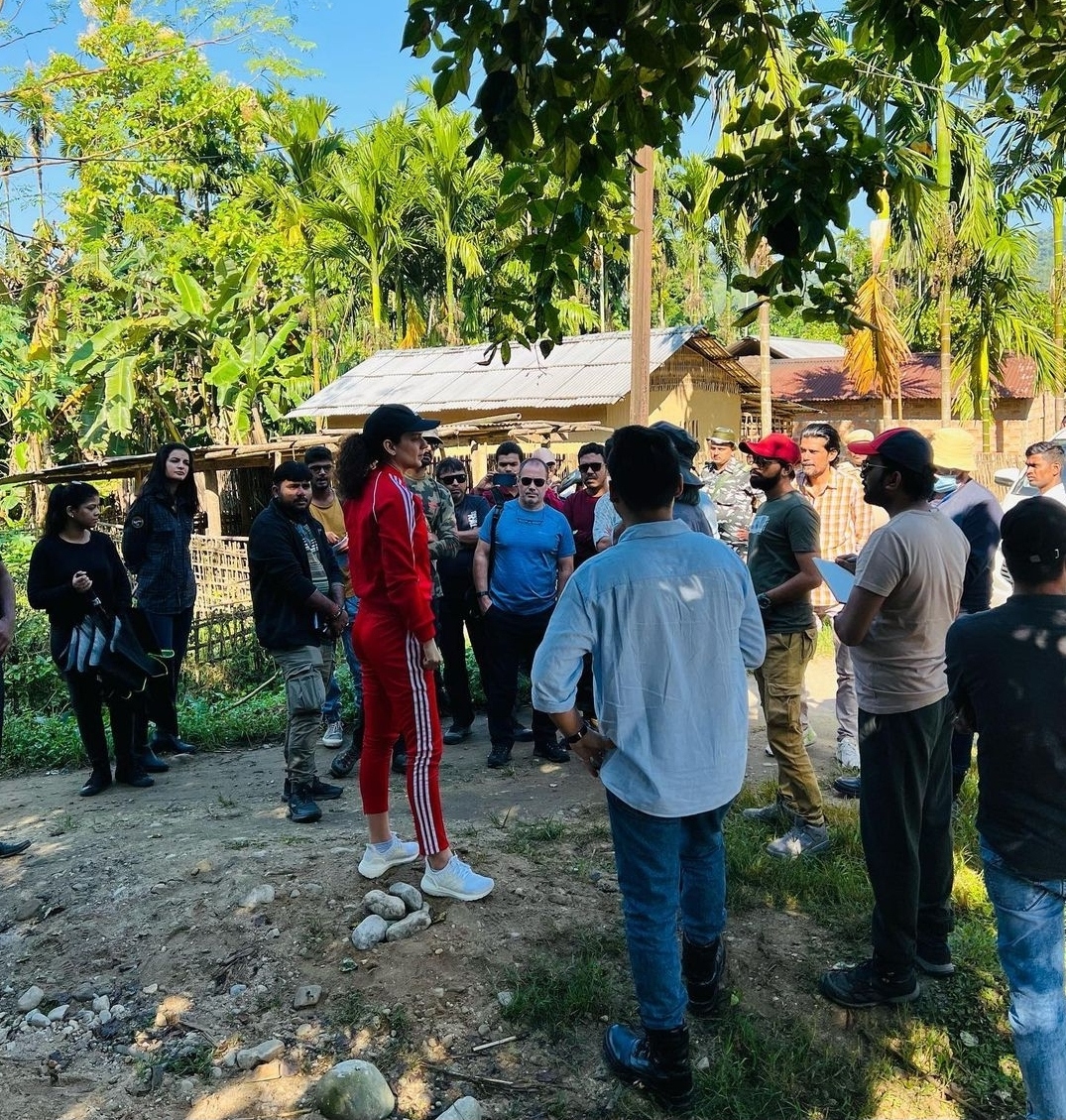 CM Sarma also expressed his delight to meet Kangana as he tweeted, “Happy to have met actor, writer and filmmaker Kangana Ranaut Ji in my office today. I’m glad that she will be shooting one of her productions in Assam. I thanked her and assured all help for her production.” 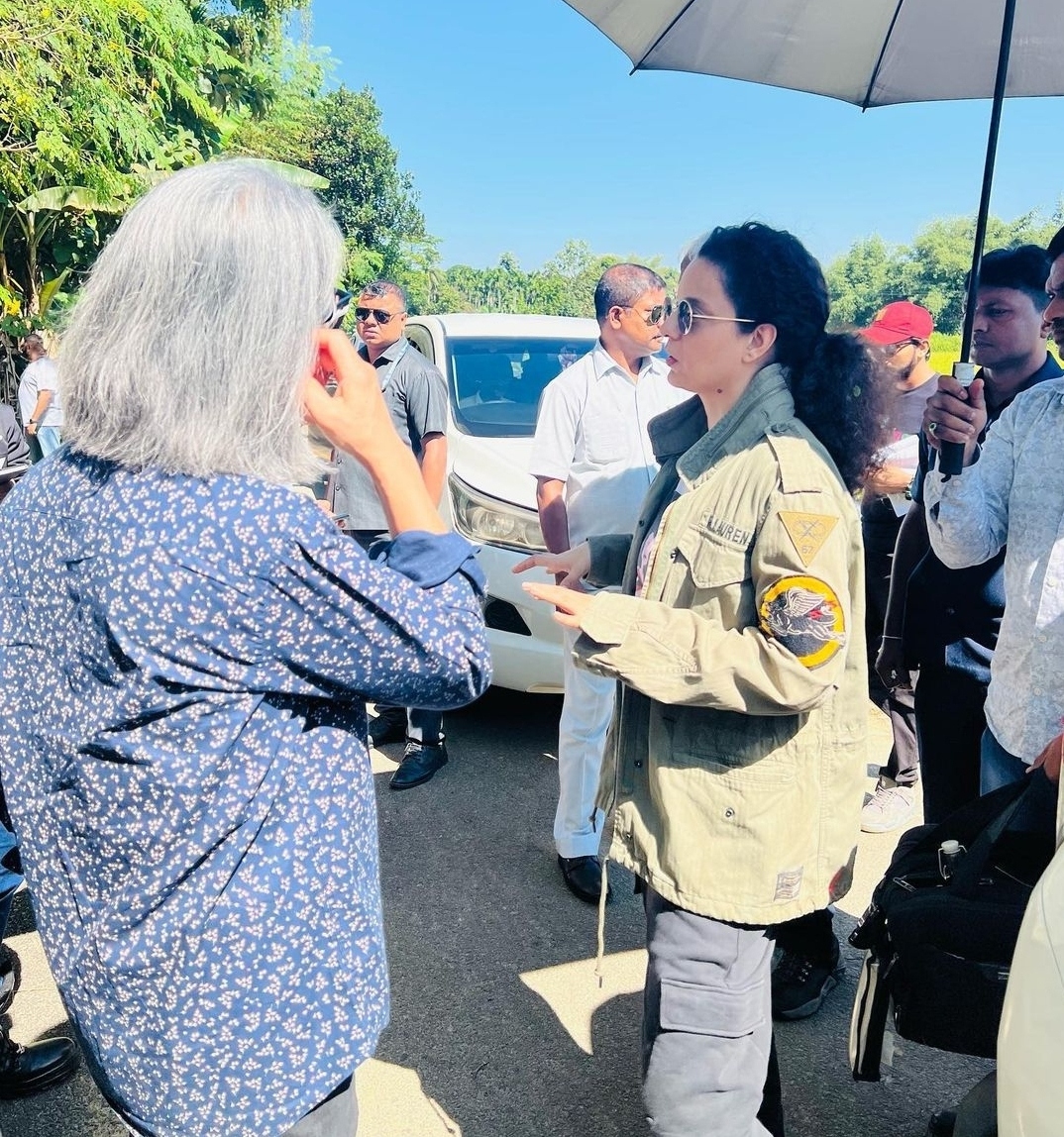