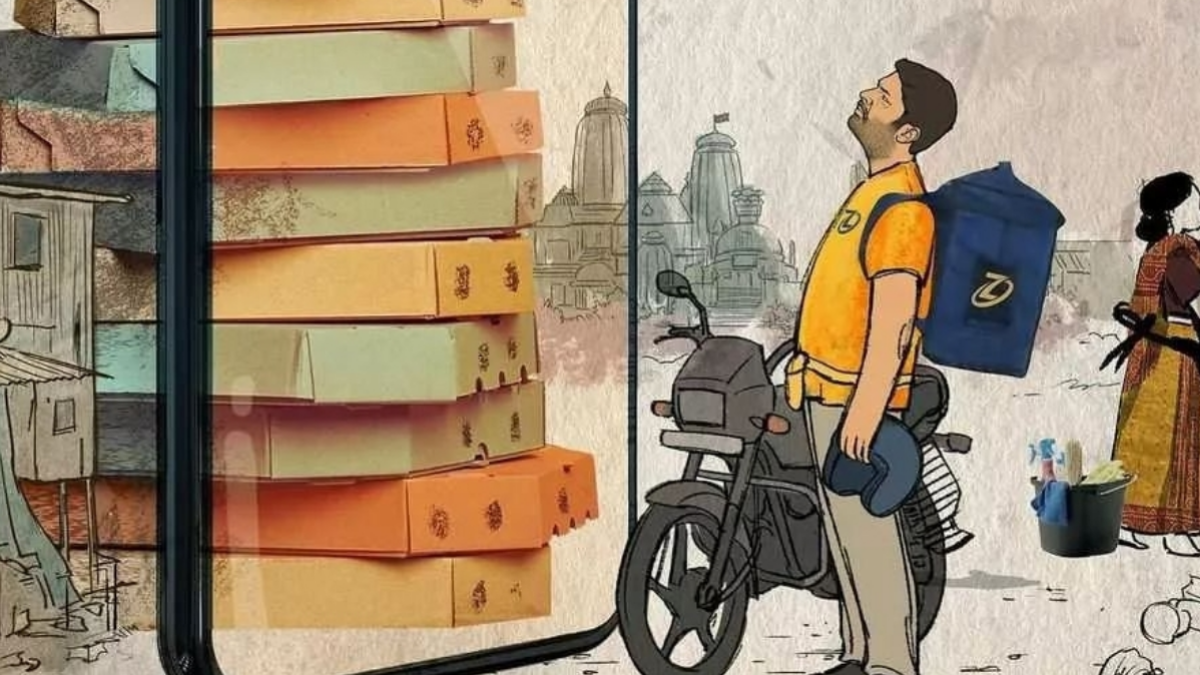 Comedian Kapil Sharma is all set for the release of his upcoming film ‘Zwigato’ and recently he attended the Asia premiere of the same in Busan, South Korea. ‘Zwigato’ will feature Kapil in the role of a food delivery guy who struggles to make ends meet and in a recent media interaction, he has stated that he isn’t really bothered about whether the film will be a commercial success or not. 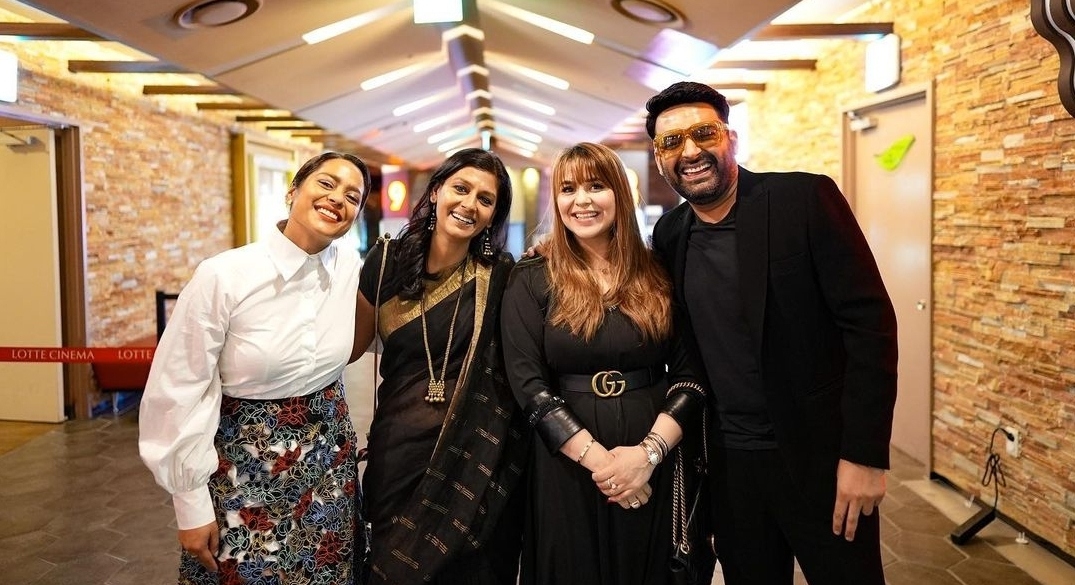 He told Rediff, “I recently told my wife, if this film doesn’t work, I will not lose anything. But if it succeeds and is a hit then I will get a lot from it. People will say ‘Kapil ne bahut accha kaam kiya hai’ (Kapil has done good work).’ It is important that more and more people watch the film.” 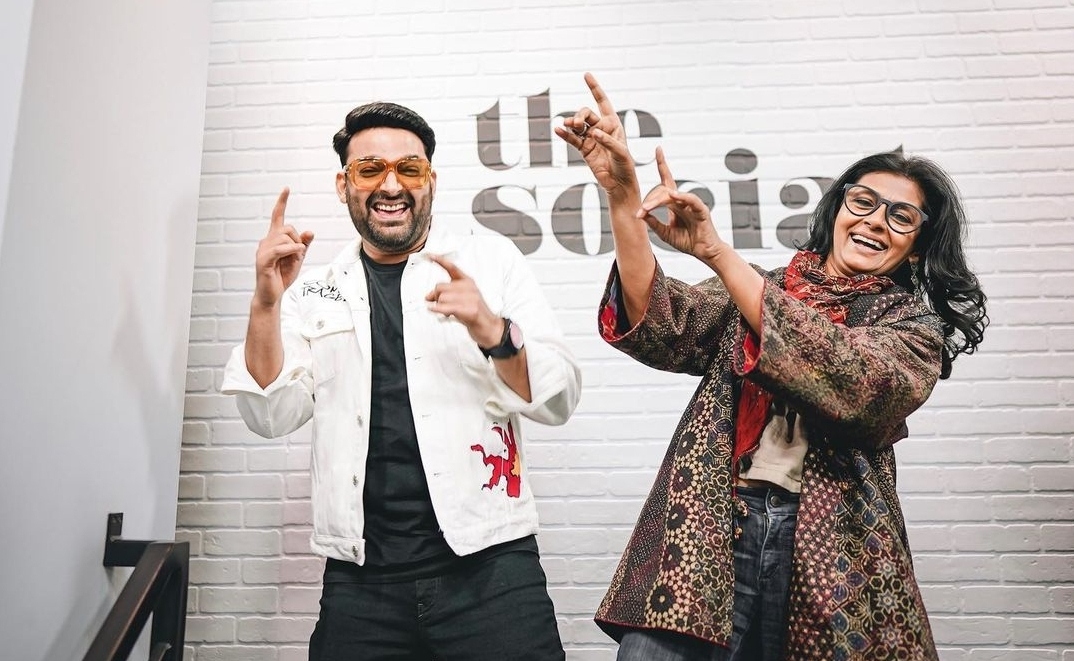 Sharing how this was just a side venture for him, Kapil stated, “Comedy shows are my bread and butter. But because of that, I was motivated to look for something else to do. Socha kitchen safe hai. Pange lete hain thode se (I thought of taking up challenges). Someone asked weren’t you afraid? I said why should I be afraid? Woh dukaan to apni chal hee rahi hai. I am just adding on to that.